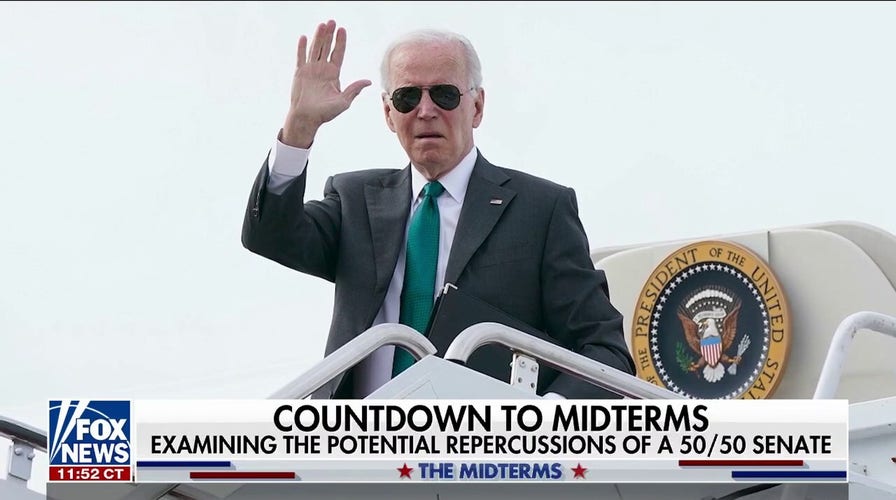 Analyzing potential outcomes in race for Senate ahead of Election Day

As Election Day nears and the nation prepares to head to the polls, it’s still unclear which party has the best chance to win control of the Senate. But four volatile races in different regions of the country will likely determine the balance of power between Democrats and Republicans.

The Senate races in Arizona, Nevada, Georgia and Pennsylvania are ground zero in the battle for Congress’ upper chamber, with polling averages showing no clear advantage for either Republicans or Democrats, and the candidates in each race are clamoring to be the win that brings their respective party over the 50-seat threshold for a majority.

In Georgia, Republican Herschel Walker leads incumbent Democratic Sen. Raphael Warnock by 1.6%, according to the Real Clear Politics (RCP) average of polls taken in recent weeks, well within the margin of error.

As in many races with a Democratic incumbent in a year predicted to be favorable for Republicans, Walker trailed Warnock by a larger percentage earlier in the summer but has since closed that gap despite attempts by Democrats to paint him as extreme and not a serious candidate. 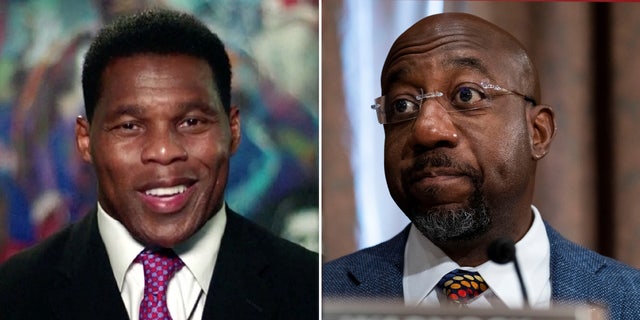 Republican Blake Masters in Arizona has made similar strides. While he still trails incumbent Democratic Sen. Mark Kelly by 2.3%, according to RCP, that lead is much narrower than the nearly 10-point lead Kelly held in September.

In Nevada, Republican Adam Laxalt, the state’s former attorney general, leads incumbent Democratic Sen. Catherine Cortez Masto by 1.9%, according to RCP, with much of his boost in support appearing to come from independent voters in the traditional battleground state.

He has maintained his lead in the polling average since overtaking Cortez Masto in September despite the latter being viewed more favorably among voters.

In arguably the most high-profile race this year, Democratic Pennsylvania Lt. Gov. John Fetterman holds a slight 0.6% lead over Republican Dr. Mehmet Oz, according to RCP, one of the closest margins in the race since the primary elections.

The gap between the two closed following continued concerns over Fetterman’s health after he suffered a stroke earlier this year and his refusal to release his medical records. His performance in the only debate between the two candidates last week received widespread criticism due to what appeared to be his trouble speaking and processing information throughout the event. 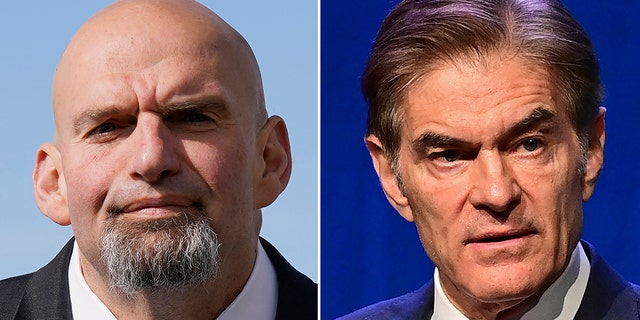 Republicans are favored in each of those races but have been prime targets for Democrats throughout this election cycle.

The Senate is currently split 50-50 between the two parties, with Vice President Kamala Harris’ tie-breaking vote giving Democrats the slimmest possible majority. Assuming Republicans win the races in Ohio, Florida, North Carolina and Wisconsin, as well as every other race they are heavily favored to win, they would need to win two of the four critical toss-up seats to gain control of the Senate or one of the four seats to maintain the 50-50 split. 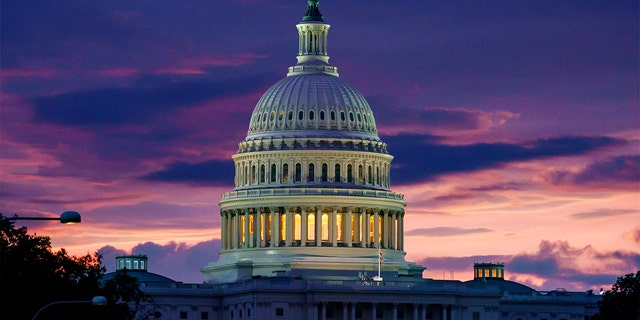 Fox News’ Power Rankings rates the overall battle for the Senate as a toss-up.

The general elections will be held Tuesday, Nov. 8.