A former Chicago Public Schools elementary teacher has been sentenced to 50 years in federal prison in a sex crimes case that prosecutors are describing as “every parent’s nightmare.”

“The heinous sexual abuse of these children is every parent’s nightmare,” Zachary Myers, the United States Attorney for the Southern District of Indiana, said in a statement. “These tragic crimes reiterate that those who seek to sexually exploit our children online and in person are often the people parents and children should be able to trust.”

Prosecutors, citing court documents, say Ibarra in June 2021 engaged in an online video chat with a boy under 13 years old who lived in Indiana, during which he “persuaded the child to engage in sexually explicit conduct, which Ibarra recorded on his cell phone.” 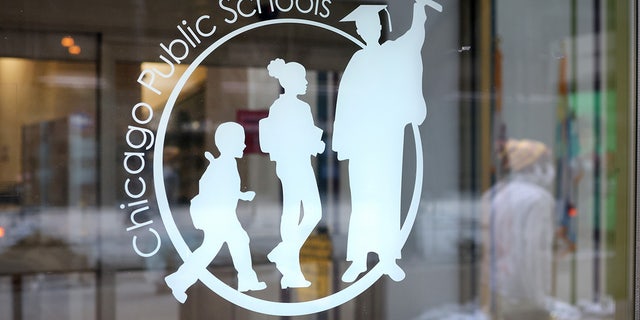 “On June 22, 2021, Ibarra drove from Illinois to Hancock County, Indiana, where he picked the victim up and drove the boy to a local hotel,” the attorney’s office said. “At the hotel, Ibarra engaged in sexually explicit conduct with the child, which Ibarra recorded on his cell phone.”

During the investigation, Indiana State Police officers going through Ibarra’s cell phone “discovered multiple recordings of Ibarra engaged in sexually explicit conduct with another boy,” in addition to images of the Indiana child, according to the attorney’s office.

“This child was later identified as a boy who lived in Illinois and was younger than fifteen years old,” the office said.

“Ibarra was a Chicago Public School teacher when he committed these crimes and taught elementary school students for more than three years,” prosecutors added.

Fox News Digital has reached out to Chicago Public Schools for comment.

As part of his sentencing, Ibarra must pay $30,000 each to both victims and register as a sex offender.