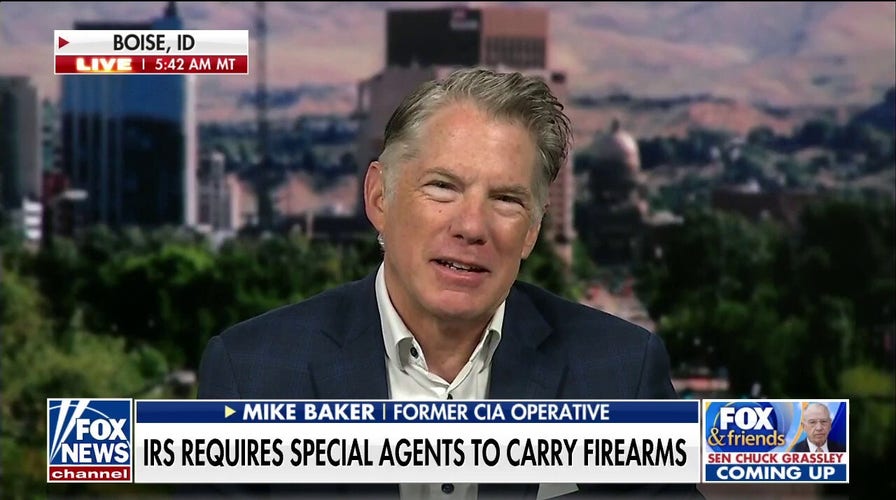 Former CIA operative Mike Baker unpacked an IRS job posting, which highlighted the need for agents to carry firearms and potentially be willing to use “deadly force.” In the wake of the FBI raid on Mar-a-Lago, Baker challenged the “optics” and “messaging” of federal agencies on “Fox & Friends” Thursday.

MIKE BAKER:I think given the idea of the IRS expansion, maybe the optics of that job posting are not particularly good. Look what they’re talking about here are the special agents who work within the criminal investigations element of the IRS. Right now, it’s a relatively small operation. There’s about 2,000 of them. They’ve got 20-some odd offices in the U.S. and some overseas postings. And they’re looking to expand that group, obviously, along with everything else, apparently, that the IRS is going to do. Now, these special agents have really unique abilities, unchallenged abilities to collect tax data and financial information, oftentimes that gets in support of larger criminal investigations. But much like everything else the government does, the messaging is off. Do you really need your job posting to say, willing to use deadly force to collect your tax data. 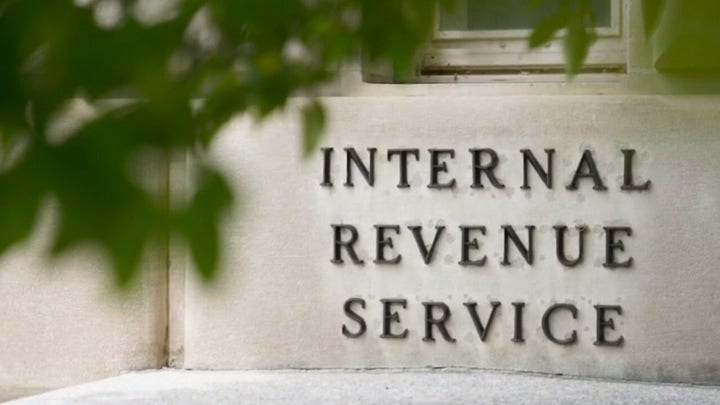