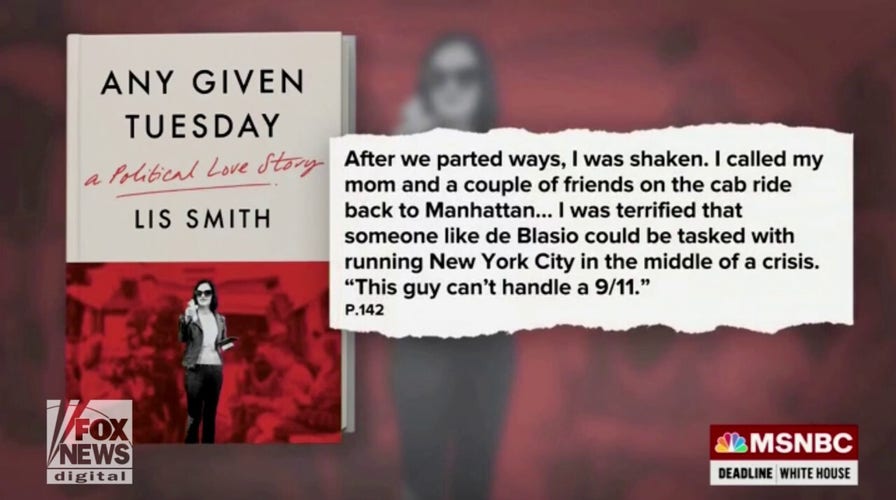 During a segment of MSNBC’s “Deadline: White House,” Wallace read an excerpt from Smith’s new political memoir titled, “Any Given Tuesday: A Political Love Story,” in which she scathingly recounted the time she worked for de Blasio, up until her fired her.

De Blasio terminated Smith, who was his former campaign aide, after she courted controversy for her romantic affair with former Governor Eliot Spitzer, D-N.Y. Smith had ambitions to be de Blasio’s City Hall press secretary.

The excerpt was a brutal takedown of the former Mayor, who she compared to an “unshowered” college student who thought he was intelligent because “he’d read one line of a Communism for Dummies book.” 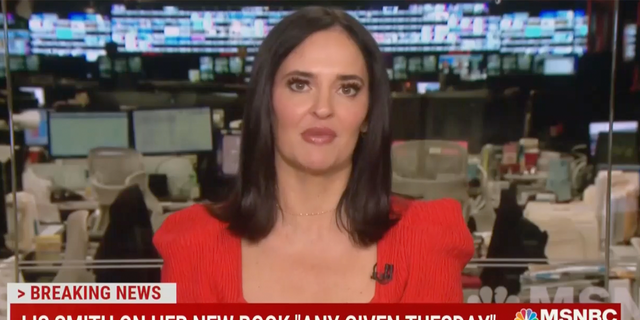 Before reading, Wallace joked, “So we’ve spent our time on the high road, but you also go low.”

Wallace quoted Smith, reading, “De Blasio reminded me of the gross and unshowered guy in college who showed up to philosophy 101 and hogged 10 minutes of class time to yell about the necessity of seizing the means of production because he’d read one line of a Communism for Dummies book.”

She continued reading from Smith’s perspective, “After we parted ways, I was shaken. I called my mom and a couple of friends on the ride back to Manhattan. I was terrified that someone like de Blasio could be tasked with running New York City in the middle of a crisis. This guy can’t handle a 9/11.”

The MSNBC host agreed, remarking, “Brutal. True,” after reciting the quotes. Wallace then mentioned that former Mayor de Blasio is refusing to keep quiet about Smith’s mudslinging. “And he’s responding, right? Publication’s tomorrow and I think de Blasio’s already you know, scrambling to respond to that.” 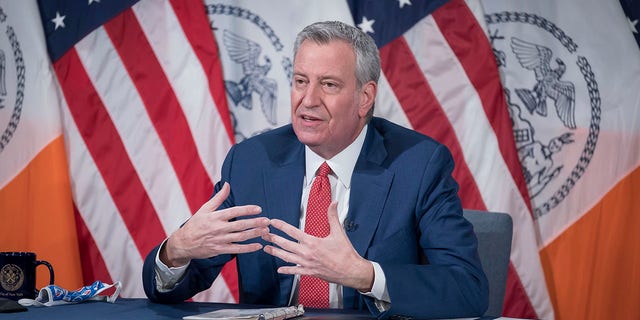 Smith responded, quipping, “And you know what, Mayor, if you want to send out another statement, please do because I need help with promoting my book.”

Wallace laughed as Smith added, “I meant every word of that.”

The Democratic strategist then gave her rationale for working for de Blasio, claiming, “It was sort of an example in my career of where I put my ambition ahead of my beliefs. I wanted to be City Hall press secretary, so I figured I’ll go along with this guy who’s going to win.”

She then explained her firing, accusing de Blasio of leaving “her out to dry.” “But then, you know, Karma bit me,” she stated, “because um, you know, he found out that I was in a relationship with a controversial figure, the former governor of New York. He fired me for that reason alone. And he left me out to dry as the New York press tore me apart in terms that would never be used against, you know, men in politics.”

“And that was another moment, frankly, where a lot of women might have stepped back and said, ‘I’m out, I’m not going to deal with this,’” Smith claimed, adding that it didn’t deter her political ambitions. “It was really hard on me emotionally, it was hard on my family. But again, I did believe in the promise of any given Tuesday, and I found myself coming back again,” she claimed. 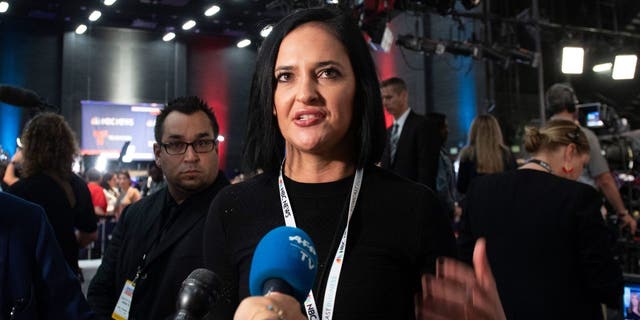 Democratic presidential hopeful Pete Buttigieg’s spokesperson Lis Smith speaks to the press in the Spin Room after participating in the second Democratic primary debate of the 2020 presidential campaign season hosted by NBC News at the Adrienne Arsht Center for the Performing Arts in Miami, Florida, June 27, 2019. (Photo by JIM WATSON / AFP)        (Photo credit should read JIM WATSON/AFP via Getty Images)