DAVID CARLUCCI:The fact that [President Biden] is doing it just for the summer months shows that this is not a gimmick because if it were, it would go past the midterm elections. But President Biden is telling it like it is: “Hey, inflation is tough.”

FEDERAL GAS TAX HOLIDAY: HERE’S HOW MUCH AMERICAN DRIVERS WILL ACTUALLY SAVE

We see Milton Friedman, it’s true, there are a few tools that the president has to fight inflation and this is one of them. Pass it along to the consumer and that 18.4-cent gasoline tax per gallon… Tax cuts work when appropriate. 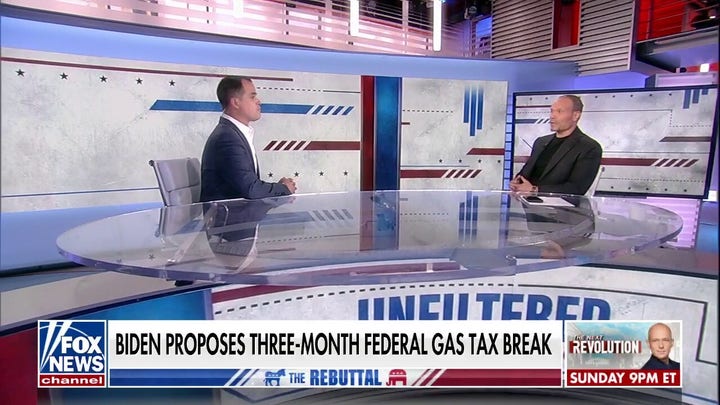