Robert Reich: Fed’s rate hike may not address inflation root causes, we could go into recession

Former Clinton Labor Secretary Robert Reich told CNN that the Fed’s interest rate hikes may not address the root causes of inflation and the U.S. may find itself in a recession.

Former labor secretary Robert Reich suggested on CNN that we could be on the cusp of a recession as the Federal Reserve scrambles to combat inflation.

Reich noted that this historic increase, though not unexpected, is still likely to hurt average Americans.

“Well, it wasn’t unexpected. Most people expected it. Most economists and analysts expected this was coming, but let’s make absolutely clear there is no question it is going to fall on average people. I mean, in terms of the student loan debt increasing, mortgage rates increasing, credit card rates increasing,” Reich said. 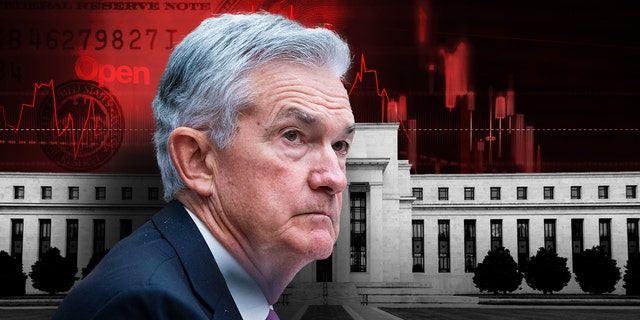 The Federal Reserve raised the interest rate another 75 basis points in July. (Photo by AL DRAGO/AFP via Getty Images)

Although, the former Clinton administration cabinet secretary understood the motivation behind the Federal Reserve’s decision to combat inflation, Reich argued that it may not be addressing the root issues behind our economic problems.

“They’ve already increased over the last six months, eight months, and they’re going to continue to increase, and it’s not clear that the fire that the Fed is fighting is actually here in the United States. The fire is coming from all over the world in terms of inflation. Supply chain problems are global. Most countries are suffering from inflation. Ukraine and the problems in Ukraine in terms of food and energy and Russia, what Russia’s doing are all out of the ambit of the firefighting by the Fed,” he said.

Reich suggested that we could already be on the path of a recession because of the Fed’s actions.

“So this may be very effective in terms of actually the hose to use the metaphor, not over using the metaphor, that the fed is employing, and there may be a lot of firepower there, but it’s not really, the danger is it’s not really reaching the sources of the inflation, and we may find ourselves in a recession as a result,” he said. 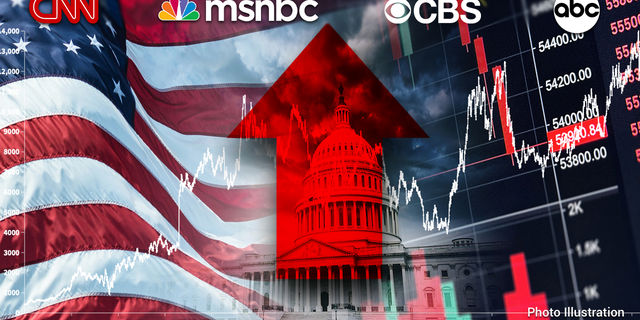 Media outlets have begun suggesting that two consecutive quarters of negative GDP growth do not make a recession. (iStock)

While Reich recognized the economic threat, many media outlets have begun embracing the White House’s claim that two consecutive quarters of negative gross domestic product (GDP) growth would not necessarily mean a recession. Various media pundits and White House officials, including President Biden, have insisted that a recession doesn’t necessarily depend on the “technical definition.”

Economic data is expected to be released on Thursday that will reveal whether GDP expanded or contracted in the last quarter. If GDP growth is negative for the last quarter that will be the second quarter in a row with negative growth which would fit the technical definition of a recession.

Elsewhere in the segment, Reich also suggested that attention should be paid to corporations in the wake of hiking up interest rates. 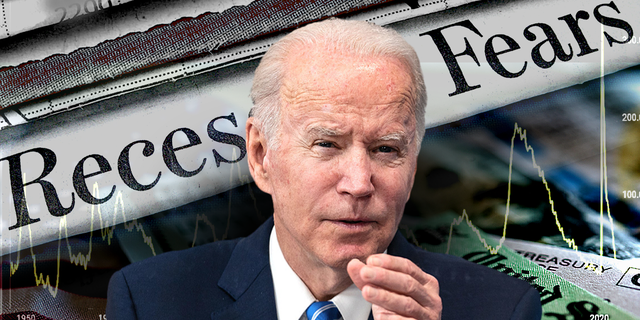 “The Fed is trying to slow the economy down overall, and that presumably would include corporations and corporate profits, but remember, we know last year corporate profits were at a 70-year high, and we also know there’s a lot of evidence that corporations were using inflation as a cover for raising a lot of prices.,” Reich said.