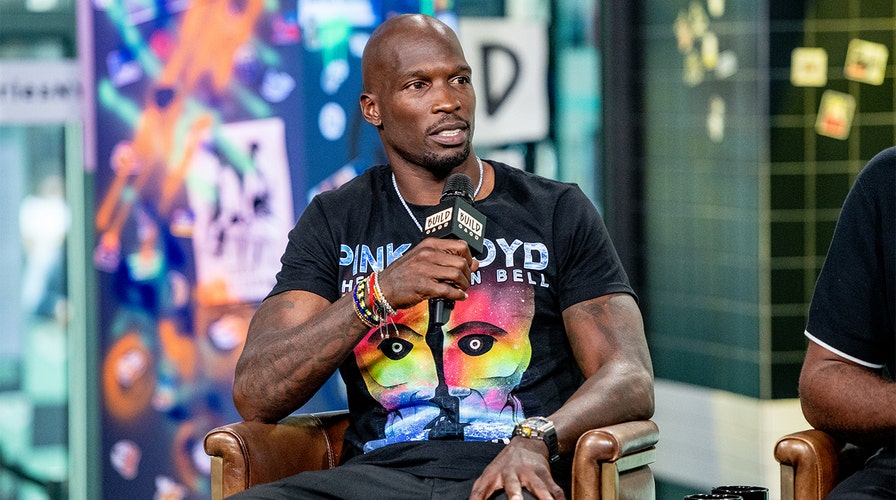 Chad “Ochocinco” Johnson, a former wide receiver on the NFL’s Cincinnati Bengals, recently left a huge tip for one lucky server at a North Carolina restaurant.

On Wednesday, Johnson, 44, tweeted a photo of his bill from Stephanie’s Restaurant II in Greensboro. 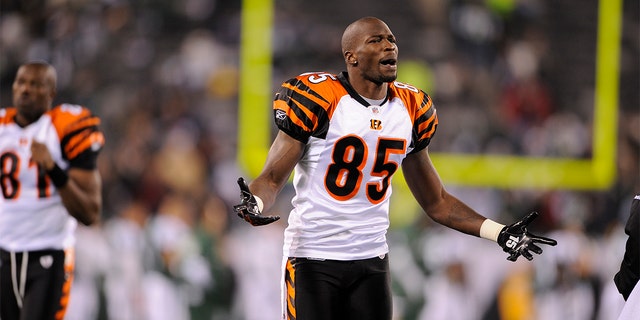 Chad Ochocinco Johnson, a former wide receiver for the Cincinnati Bengals, is pictured during a game against the New York Jets at Metlife Stadium on November 25, 2010 in East Rutherford, New Jersey. (Photo by Benjamin Solomon/Getty Images)

“I once scored 6 touchdowns in Madden using myself,” he wrote on the bill.

Under his signature, Johnson also wrote: “‘I love you.’”

Along with the photo on Twitter, the former football great also included a Biblical citation in the caption: “Proverbs 11:25.”

In the New International Version, that passage of scripture says: “A generous person will prosper; whoever refreshes others will be refreshed,” according to Biblegateway.com.

Fox News Digital reached out to Johnson and Stephanie’s Restaurant II for comment.

Since Johnson posted the photo online, it has been retweeted 1,050 times and has garnered more than 19,300 likes. 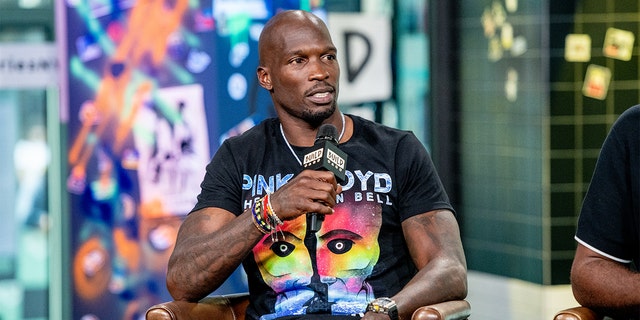 Johnson left a generous tip at a North Carolina restaurant earlier this week. He is pictured here in 2018 discussing "Warriors of Liberty City" with the Build Series at Build Studio in New York City.  (Photo by Roy Rochlin/Getty Images)

“I was once a server,” one person commented. “Seeing things like this is so touching. It’s amazing to see people give to servers.”

“People don’t realize how much this stuff matters,” another wrote, in part. “The tip is dope but showing love means the world esp [sic] working in the service industry.”

This isn’t the first time Johnson dropped a $1,000 tip for a restaurant worker.

In 2020, he left the same amount on a $37 tab at a Florida restaurant and shared a photo of the bill on Twitter. He captioned “Proverbs 11:25” on that post as well.

“Congrats on re-opening, sorry about the pandemic, hope this helps. I LOVE YOU,” Johnson wrote on the bill.