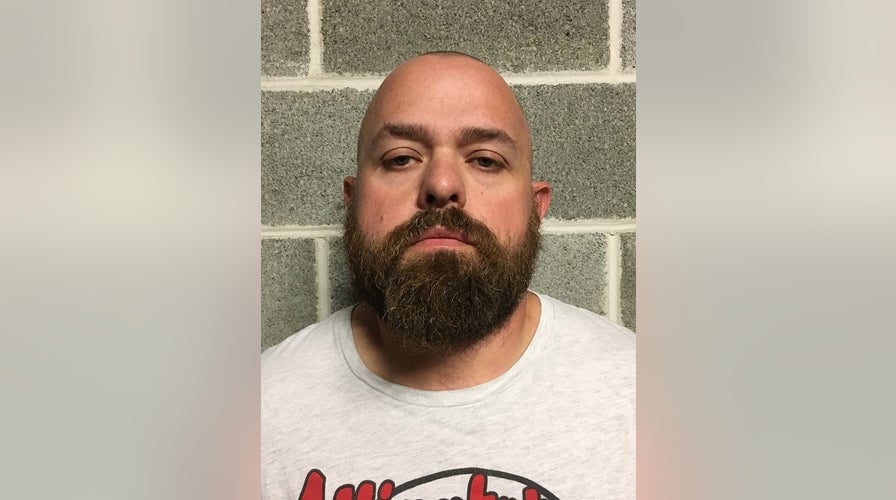 A former EMS chief in Pennsylvania has been charged with secretly taking photos and videos of underage girls in bathrooms using a hidden camera following allegations he did the same thing to other female victims.

Jason S. McCully, 39, of Morgantown, is the former Elverson-Honeybrook Area EMS chief and was taken into police custody in Berks County. He faces charges of sexual abuse of children, possession of child pornography and invasion of privacy, Fox Philadelphia reported. 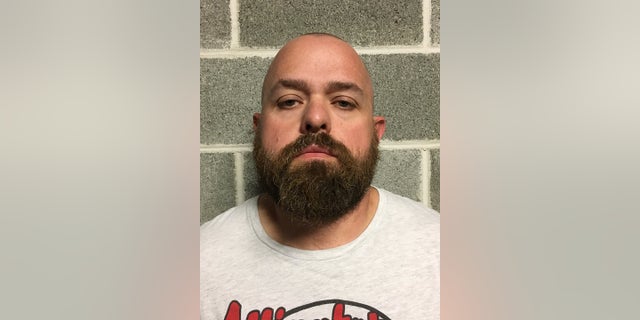 Investigators found video and digital files of 11 females, two of whom are under 18, during a search of his home.

He was previously connected to a camera found inside a bathroom at his former workplace. Several women were recorded on camera hidden in a toiletry bag on the bathroom sink from October 2021 through May 2022.