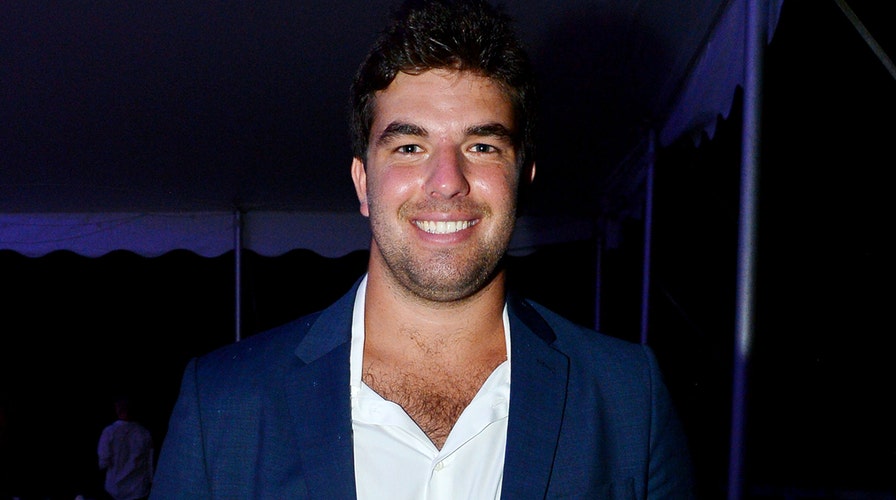 Should celebrities who promoted Fyre Festival be held responsible?

Attorneys Ed Martin and Seth Berenzweig weigh in on those responsible for the fraudulent Fyre Festival during The Arbiter on ‘The Ingraham Angle.’

Fyre Festival organizer Billy McFarland is speaking out in his first interview since being released from prison for wire fraud charges five months ago.

McFarland appeared on “Good Morning America” to issue an apology for the disastrous events in April 2017.

“I messed up. And I was so driven by this desperate desire to prove people right … I think I was just so insecure that I thought the only way to prove myself to them was to succeed. That led me down just this terrible path of bad decisions.

“I started lying to get the money, and I would literally wake up every day to a document that we called ‘Urgent Payment Sheet,’” he added. “And it had an amount of money that I had to acquire before the bank closed that day to stop the company from going underwater. So I was literally day-by-day doing whatever it took. And looking back, it was so incredibly stupid.”

In April 2017, McFarland joined forces with rapper Ja Rule to organize the festival. Ja Rule didn’t face any charges related to the festival and issued an apology on Twitter in 2017.

“I’m heartbroken at this moment,” Ja Rule wrote. “My partners and I wanted this to be an amazing event. It was NOT A SCAM … I truly apologize as this is NOT MY FAULT… but I’m taking responsibility. I’m deeply sorry to everyone who was inconvenienced by this.”

The Fyre Festival was originally promoted as a luxurious, music festival in the Bahamas promoted by celebrities including Kendall Jenner, Bella Hadid and Emily Ratajkowski.

Customers who paid $1,200 to over $100,000 hoping to see Blink-182 and the hip-hop act Migos arrived to learn musical acts were canceled. Their luxury accommodations and gourmet food consisted of leaky white tents and packaged food. 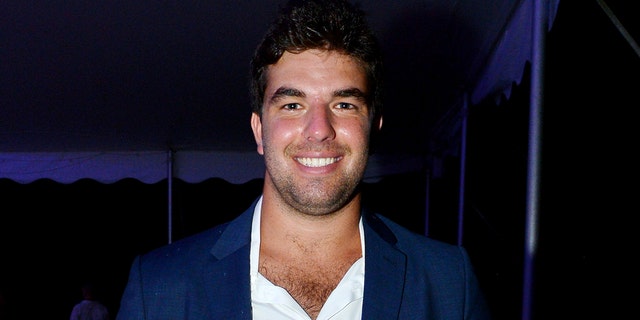 Billy McFarland, organizer of the Fyre Festival, did his first interview since being released from prison in May.
(Patrick McMullan)

Customers lashed out on social media with the hashtag #fyrefraud.

In March 2018, McFarland pleaded guilty to two counts of wire fraud. He was sentenced to six years in prison. McFarland admitted todefrauding investors of $26 million in the 2017 Fyre Festival and over $100,000 in a fraudulent ticket-selling scheme after his arrest in the scam.

After serving four years of his sentence, McFarland was admitted into a halfway house in New York City in May. 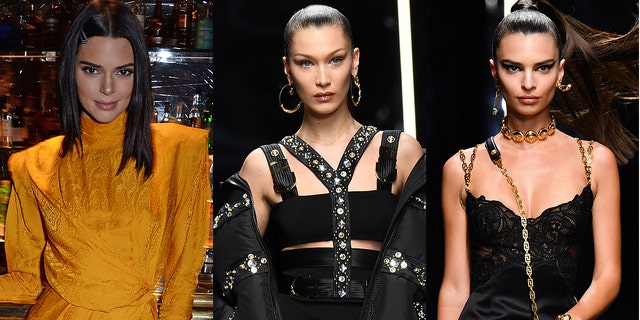 Kendall Jenner, Bella Hadid and Emily Ratajkowski were among celebrities who promoted the disastrous Fyre Festival in 2017.
(Getty Images)

“I think the hardest thing for me is the trust that I violated and whether it was friends, investors or employees, people gave up a lot to try to make this happen,” McFarland said. “How do I call them now and look them in the eye when I let them down?”

The famously failed music bash in the Bahamas went viral after Netflix and Hulu released documentaries about the saga.