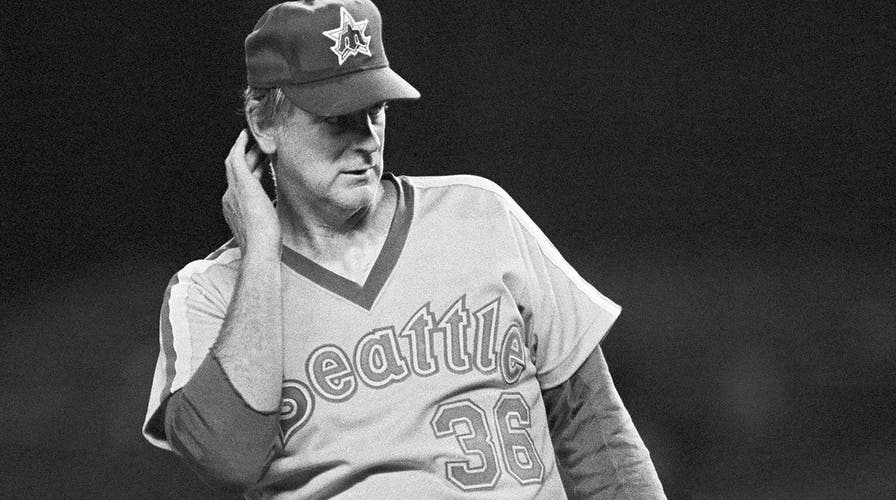 Gaylord Perry, a Hall of Fame pitcher who won two Cy Young Awards over the course of his 22-year career, died Thursday at his home in South Carolina. He was 84.

Cherokee County Coroner Dennis Fowler said Perry died in Gaffney at around 5 a.m. local time of natural causes. He did not provide any more details around his death. 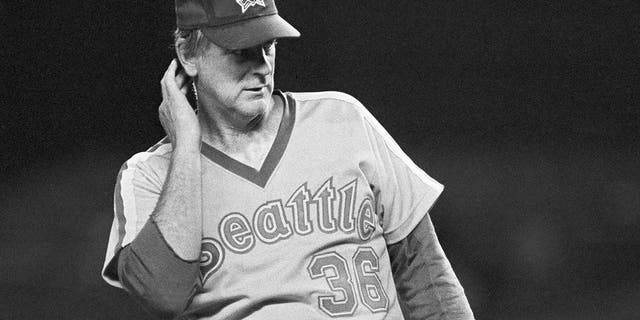 Seattle Mariners pitcher Gaylord Perry prepares to throw a pitch during a game against the New York Yankees at Yankee Stadium in New York on May 1, 1982.
(AP Photo/Ray Stubblebine, File)

Perry was the master of the spitball and other techniques to gain advantage on batters. His prowess over the opposition led him to a 314-265 record with 3,534 strikeouts in the 22 years he was on the mound.

The baseball world paid tribute to Perry on social media.

Perry won his first Cy Young Award in 1972 when he pitched for the then-Cleveland Indians. He pitched in 41 games and was 24-16 with a 1.92 ERA and 234 strikeouts. He was the seventh pitcher to win the American League Cy Young Award. (The award, originally given to the single best pitcher in the major leagues, was given to one pitcher in each league beginning in 1967.) He then became the first pitcher to win the award in both leagues when he did it for the San Diego Padres in 1978 at age 39. He was 21-6 in 37 games and had 154 strikeouts. 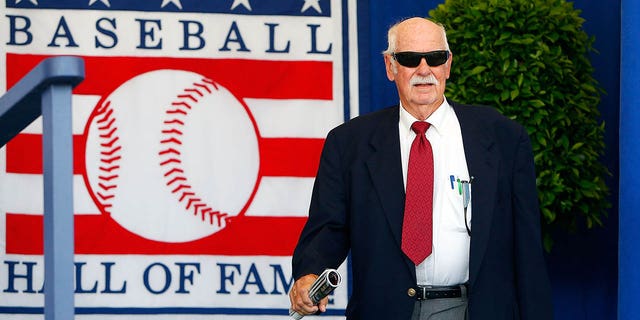 Perry played for eight teams from 1962-83. In addition to the Indians and Padres, he pitched for the San Francisco Giants, Texas Rangers, Seattle Mariners, Kansas City Royals, Atlanta Braves and New York Yankees. 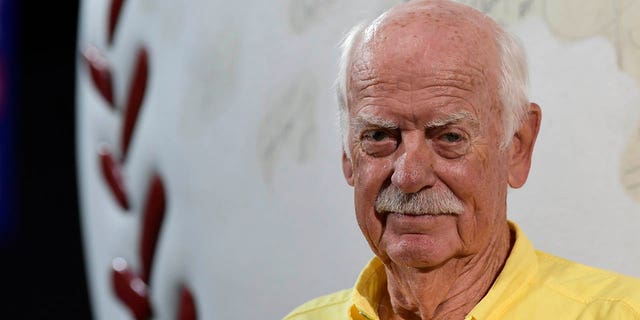 After his career was over, Perry founded the baseball program at Limestone College in Gaffney and was the coach there for the first three years.