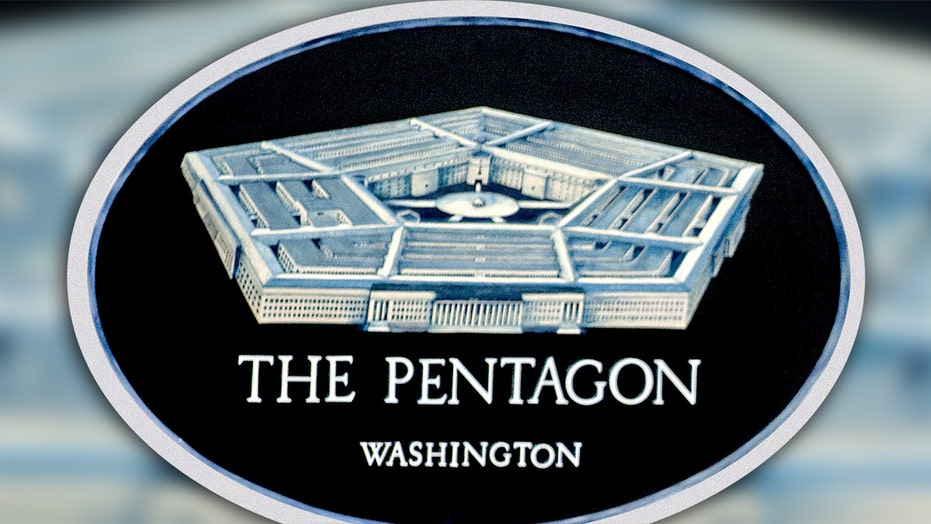 Fox News senior strategic analyst and retired Army Gen. Jack Keane told “Outnumbered Overtime” on Thursday that since the United States military is by definition a group activity, “they are certainly going to be challenged by a virus that can spread so quickly.”

Earlier Thursday, the Pentagon said cases of the novel coronavirus have quadrupled in the U.S. military since last week. As of Thursday, 280 members of the military, 62 contractors, 134 Defense Department civilians and 98 military dependents had tested positive for COVID-19.

Also on Thursday, acting Navy Secretary Thomas Modly announced that all 5,000 sailors aboard the aircraft carrier Theodore Roosevelt will be tested for COVID-19 after eight sailors initially tested positive. Those who tested positive were flown off the ship earlier this week and are only showing “mild symptoms,” according to Modly. 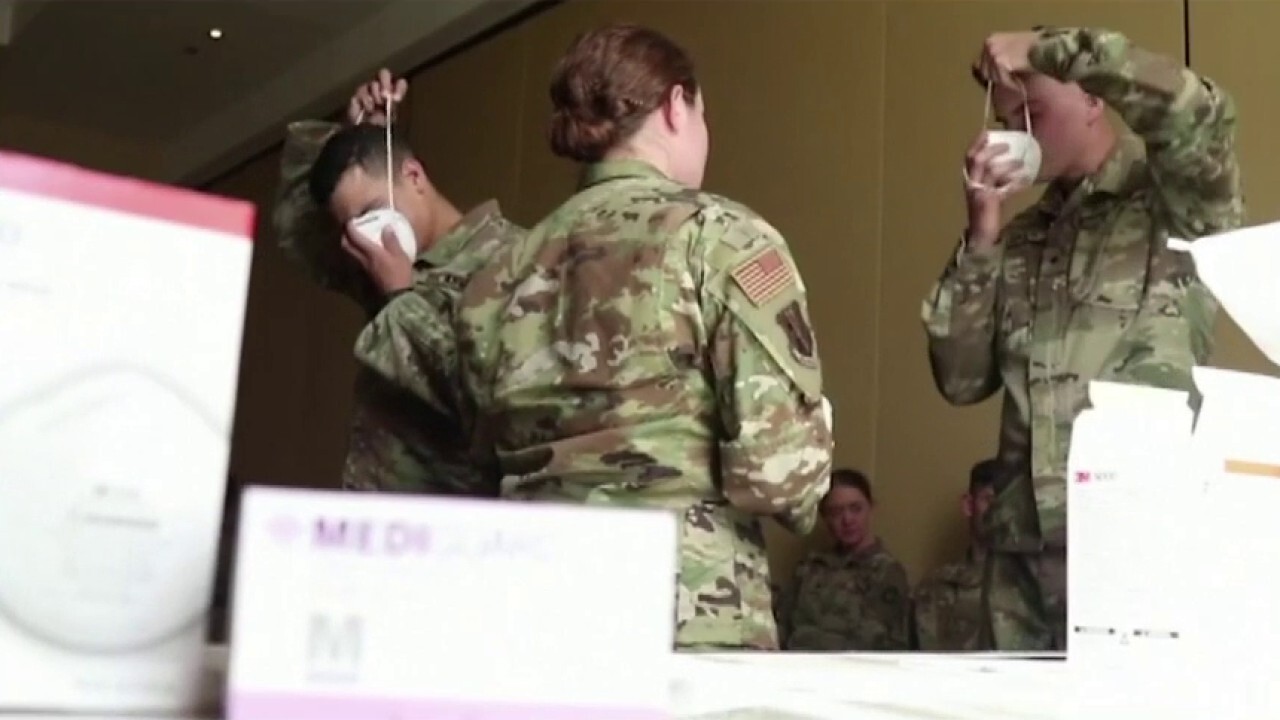 A senior U.S. Navy official told Fox News Thursday that 24 sailors onboard the Roosevelt have tested positive for COVID-19.

CORONAVIRUS: WHAT YOU NEED TO KNOW

Host Harris Faulkner asked Keane how military leaders can continue to do their jobs when they know service members are vulnerable amid the coronavirus outbreak.

"You're dealing with the United States military, and when they’re deployed in war they have two missions," Keane said. "One, they need to defeat the enemy, and two, they need to protect the force so all of the leaders in the chain of command are used to dealing with a reality like that.”

He then noted that the coronavirus outbreak is “particularly intense in three of our services,” including the Navy “because they are on ships in close quarters.”

He added that the U.S. Army and the Marine Corps are also significantly impacted “because they have to train as a group, and in the hundreds as a group, to maintain their skill sets.”

Keane acknowledged that “protecting that force is going to be challenging, to say the least.”

“At the same time, they need to train and ships need to sail and we need to protect the American interest and the American people so there will be a trade-off,” he continued, adding that “it will be a balance for these commanders in dealing with this reality.”

Top Pentagon officials have warned that the pandemic is showing no signs of letting up, with Defense Secretary Mark Esper and Chairman of the Joint Chiefs of Staff Army Gen. Mark Milley estimating this week that the outbreak will last in the U.S. for at least the next “three months.”

On Thursday, Keane said the U.S. military is definitely “leaning forward” during the crisis and “providing assistance wherever they can," including "ventilators and other equipment that are excess to their needs.”

“In other words, they were stockpiled and pushed as much of that out forward so FEMA [the Federal Emergency Management Agency] can distribute that to those most in need,” he explained.