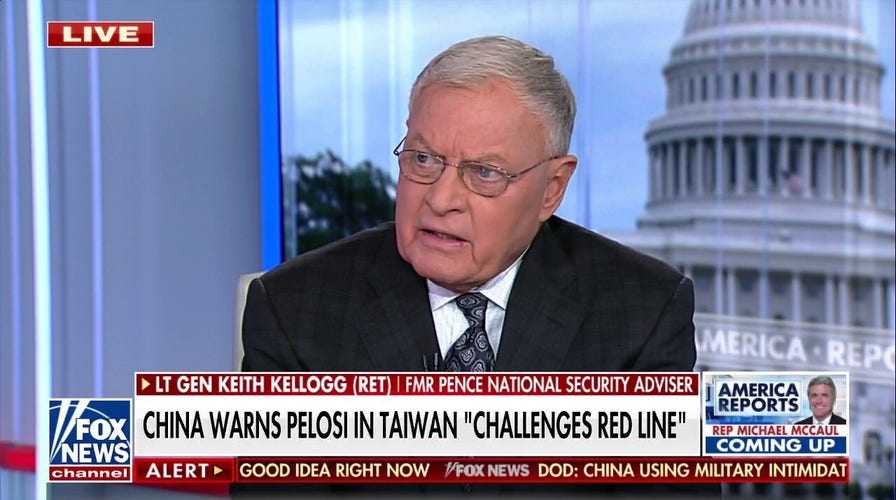 Gen. Kellogg: It’s time to push back on China’

Gen. Keith Kellogg told “America Reports” on Friday that the United States has to push back against China. 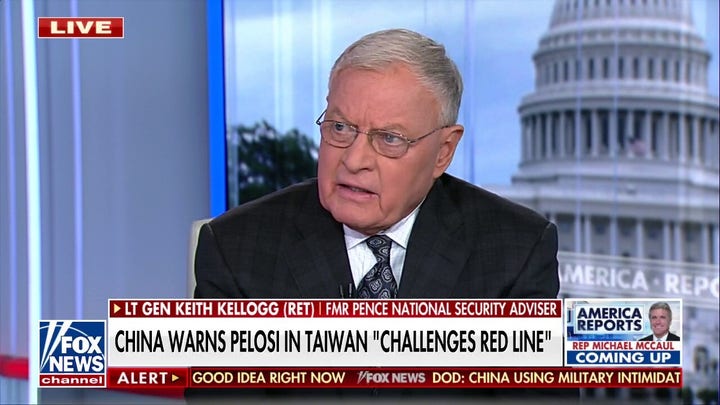