A Georgia man reportedly turned himself in after allegedly shooting his ex-wife and her boyfriend during a custody exchange of the former couple’s 15-year-old daughter.

Deputies for the Newton County Sheriff’s Office responded at about 6:15 p.m. to a home on Pebble Lane in Covington, Ga., to find a man and woman suffering from gunshot wounds.

The victims were at the home to drop off the woman’s 15-year-old daughter, but the teen girl did not want to go into the house with her father, investigators said. 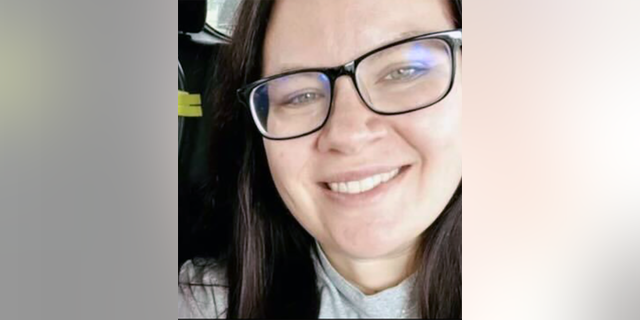 At some point, Smith returned to the house to retrieve a gun and came back outside, shooting his ex-wife and her boyfriend while they sat inside their vehicle.

They both were struck, and the man, who was behind the wheel, attempted to flee the scene, but the vehicle careened into a mailbox, WXIA-TV reported. 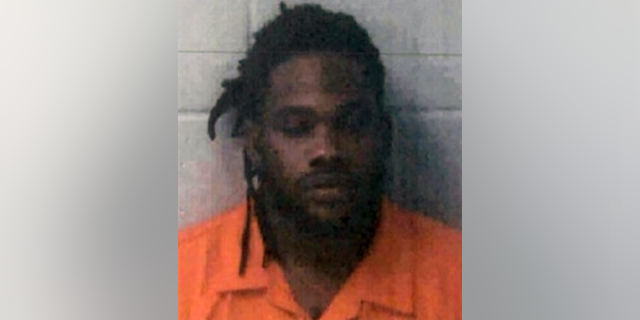 Marquez Smith turned himself in on murder charges in the shooting of his ex-wife and her boyfriend.  (Newton County Sheriff’s Office/ FOX 5 Atlanta)

He was pronounced dead at the scene, while the woman died in an ambulance while in transport to the hospital. FOX 5 identified the deceased woman as Desiree Cash.

Smith initially fled in a pick-up truck but made arrangements to turn himself in at the Newton County Sheriff’s Office around midnight.

A relative of one of the victims told FOX 5 that a seven-month-old was also in the car when Smith allegedly fired into the vehicle.