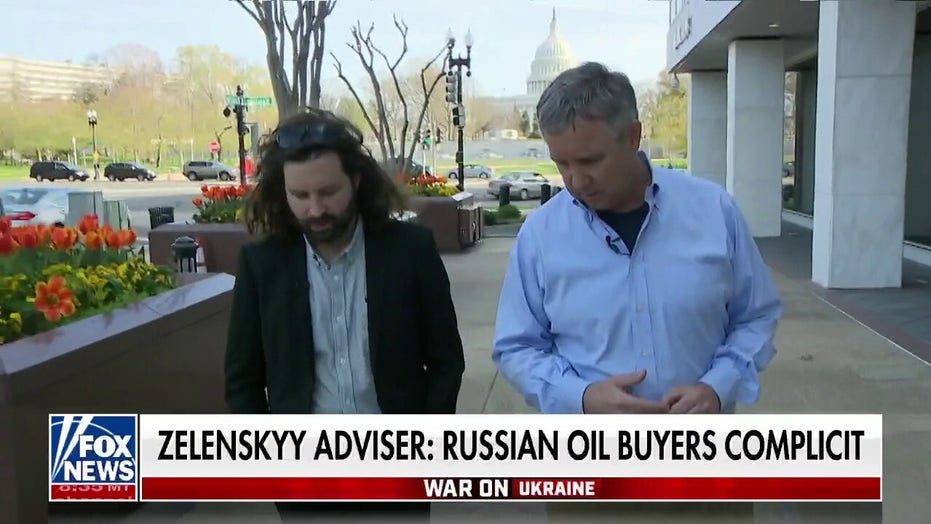 Russian oil is funding the war in Ukraine: Oil tracker

Environmental activists shut down crude oil pipelines throughout Germany on Wednesday to protest the country’s renewed interest in oil and gas drilling in the North Sea.

The group, which bills itself as the “Last Generation,” activated shut-off valves at emergency stations for pipelines in Berlin, Munich, Leipzig, Greifswald and Koblenz.

“We are in a climate emergency! The federal government is not only ignoring this, it plans to fuel it further. Wanting to drill for oil in our North Sea now – that’s madness that you have to stop, Mr. Habeck,” activist Edmund Schulz said in a statement Wednesday, referring to Robert Habeck, the German Minister for Economic Affairs and Climate Action. 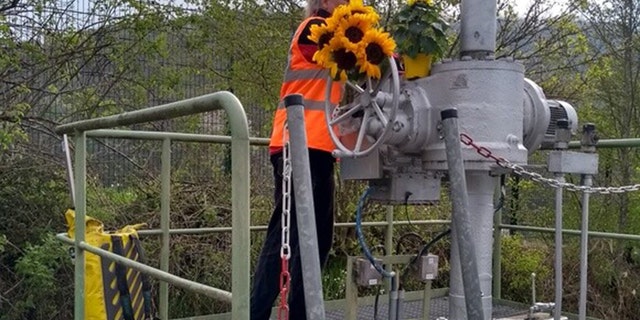 Germany is not granting any new permits for oil and gas drilling the North Sea under a coalition agreement between the country’s top parties, but some officials have suggested they may need to rethink that amid Russia’s invasion of Ukraine, which has driven up energy prices around the world.

“We have to question the decision in the coalition agreement,” German Finance Minister Christian Lindner told the Tagesspiegel newspaper last month. “Due to global market prices developments, this looks more economical.”

Germany buys more than half of its gas from Russia and about a third of its oil imports.

Habeck cut Germany’s growth forecast for this year to 2.2% from 3.6% projected in January, and raised its inflation forecast to 6.1%.

Russian state-owned energy company Gazprom cut off gas to Poland and Bulgaria this week over their refusal to pay in rubles, and threatened to do the same to other countries.