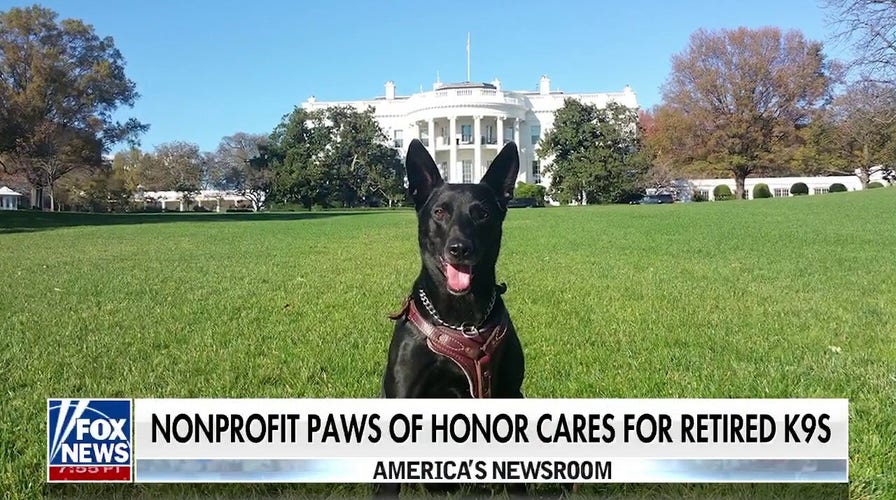 A German shepherd — with a face that’s just too cute — is hoping to be taken into a good home.

Six-year-old Fritz is currently available for adoption at the Animal Rescue Fund (ARF) of the Hamptons in New York.

Fritz first showed up at ARF from a local animal control office looking “emaciated and afraid,” according to the rescue group.

The rescue told Fox News Digital that it was clear the scared pup needed some TLC.

The gorgeous German shepherd is described as “very intelligent” and loves to show off his knowledge of obedience commands. 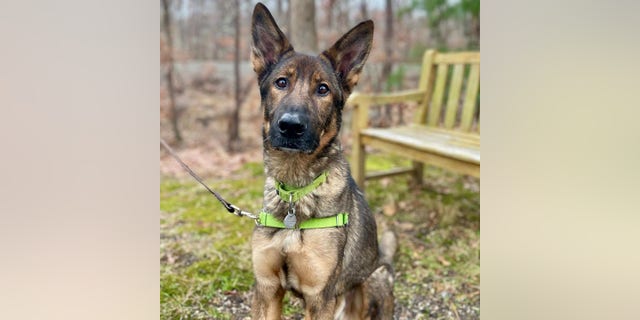 Fritz is a "gorgeous" German shepherd, according to ARF of the Hamptons, New York. This beautiful dog is in need of a new home.
(ARF)

“Grab a soccer ball or a toy and this boy is ready to play!” ARF shared.

“A few long walks and lots of treats [are] all it would take to make him your loyal and loving companion,” the group also said.

In terms of the best home for Fritz, the rescue said it’s preferred that he’s brought into a home with children who are 12 years or older.

Fritz is also not very cat friendly — and he would fare better in a single-dog home, according to the background description of him on ARF’s website. 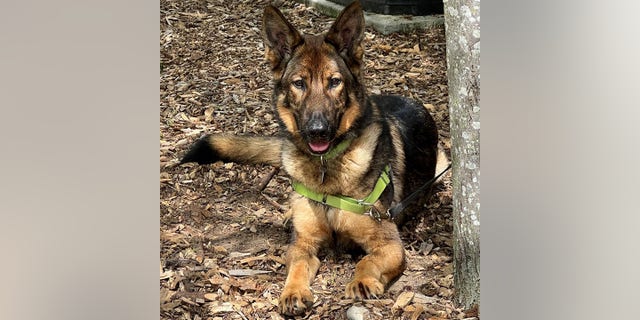 Fritz, a German shepherd, enjoys a rest outside in the leaves.
(ARF)

“Fritz wants to be your one and only pet, and he has plenty of love to go around,” ARF said.

German shepherds are extremely affectionate with family, according to the American Kennel Club.

The muscular breed is known not just for its intelligence but for being loyal, confident and courageous. 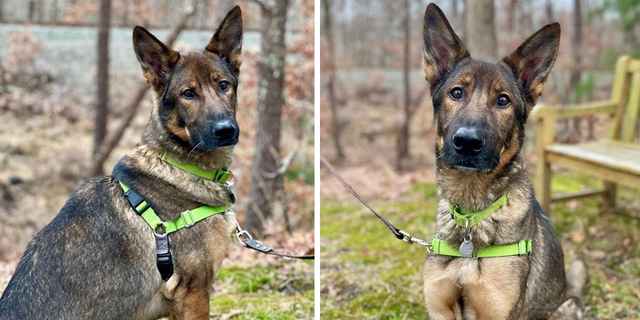 Fritz is available for adoption at ARF of the Hamptons. He’s looking for a good home where he can be the one and only top dog.
(ARF)

Apply for adoption — and learn more at arfhamptons.com.

Want to read about other pets up for adoption? Check out this recent article from Fox News Digital: Hurricane Ian pushed this ‘Snow White’ dog from Florida to New Jersey — now she needs a home