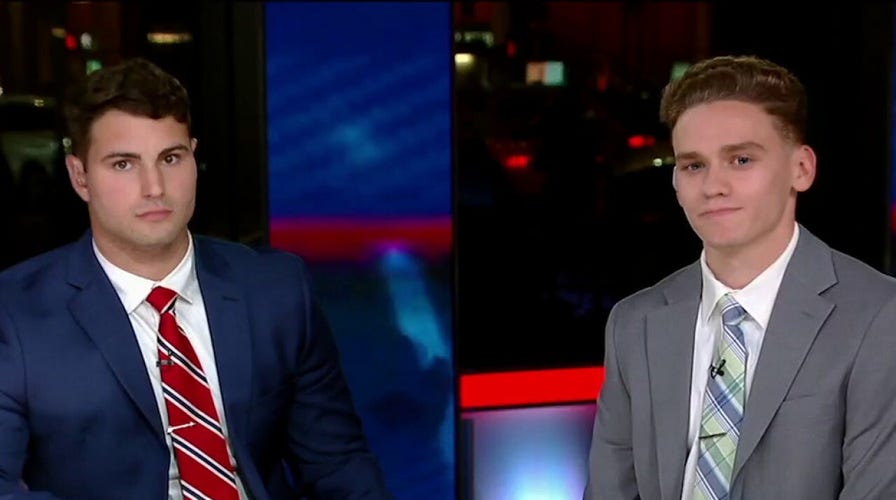 Gettysburg College has postponed a painting and writing event hosted by its Gender Sexuality and Resource Center for people who are “Tired of White cis men.”

The private Pennsylvania college offered the event as part of a peace and justice, or “P&J,” senior project, but has since postponed it after it was shared online.

The event, originally scheduled for Saturday, Nov. 12, told people to “come paint and write about” how they are tired of straight, White men. 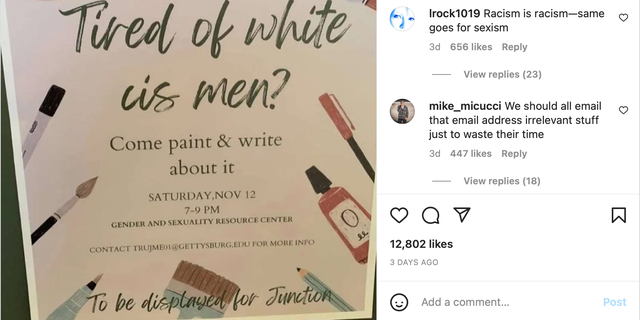 Fox News Digital screenshot of an Old Row Instagram post showing a flyer advertising a Gettysburg College senior "P&amp;J" event for attendees to write and paint about how they are "tired of white cis men."
(Instagram/Screenshot | Old Row )

The pieces from the event would then be displayed in the school’s dining hall for the campus to view.

One anonymous Gettysburg alumnus told Fox News Digital that he was “pretty upset” by the event and that “as a White, cis male, the fact that basically people are being allowed to discriminate based on sexuality and race is not something that was ever in the Gettysburg that was taught to me.”

The alumnus told Fox News Digital that he believes the event was postponed because “they thought they were going to get away with it” until “it got shared on to an Instagram thing with 2 million people.”

“And a bunch of people saw it, and they went, ‘What the heck?’” he said, adding that he believes the event sends a “negative” message to Gettysburg alumni and potential donors. 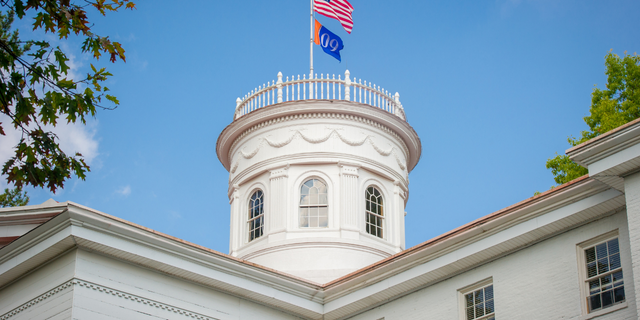 Gettysburg College in Pennsylvania advertised a painting and writing event hosted by its Gender Sexuality and Resource Center for people who are "Tired of White cis men."
(Edwin Remsburg/VW Pics via Getty Images)

“I hope that they take this as a learning experience and push back on some of this wokeness that you’ve seen, because the primary focus of school should be to educate the next generation and make sure that we have a society that continues to function and think critically,” he said.

A current senior at Gettysburg College who spoke on anonymity over fear of punishment told Fox News Digital that they were “not surprised at all that a poster like this is spread through the college, considering there was a public drag show in the middle of campus three or four weeks prior to this.”

“Normally, rhetoric on posters of this nature tends to be more inclusive and welcoming to the target student groups. But this rhetoric is simply divisive,” the student said. “The faculty on campus always preaches unity among students on campus but never actually do anything to enact this unity.”

“The school should not allow this type of rhetoric as it openly and boldly defies what the college says they want to achieve from their student body,” the senior continued.

The student said this “incident, like many other incidences that have occurred at Gettysburg College, makes me feel as if the school is incompetent” and that the “school no longer allows students to speak freely, they only allow ideas and concerns of students to be heard that fit their ideas that the school would like to promote.” 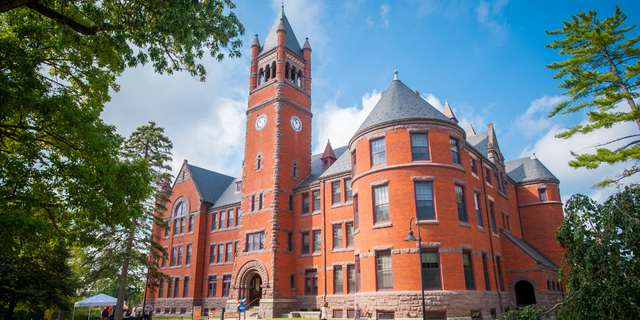 “The school does not have an accurate grasp of how students truly feel about the college,” the student said. “Most are angered and discouraged that the school is improving not just from this event but many other events that have occurred before this.”

This is not the first incident of its kind to occur at a college campus in America. In 2019, Yale student Isis Davis-Marks wrote an op-ed that pledged to monitor and collect dirt on White men on campus in order to undermine them in potential future confirmation hearings later in life.

A spokesperson for Gettysburg College told Fox News Digital the “College became aware of a flyer posted by students on the afternoon of November 10th” and that the “flyer advertised a senior project conducted by a student in the Peace and Justice Program.”

“The event is no longer taking place as scheduled or initially constructed and the flyers have been removed,” the spokesperson continued. “The faculty advisors have also directed the student to our Freedom of Expression Philosophy and the guidelines for posting flyers advertising events on campus.”

“In any community of our size, there will be a wide range of views,” the spokesperson added. “That creates a productive educational environment, but it also means that there will be occasions where views expressed are controversial or inconsistent with the values of the community.”

At the University of California, Berkeley, White people were banned from off-campus student housing common areas this past August. Other colleges in America have seen similar initiatives targeting White people.

The student organizer in charge of the event did not respond to Fox News Digital’s request for comment.