In a decision Friday, the U.S. Court of Appeals in Manhattan ruled in favor of British socialite Ghislaine Maxwell – granting her request that sworn testimony she gave in April 2016 be temporarily blocked from public release.

The testimony was in connection with a civil case in which Maxwell denied knowing that the late financier Jeffrey Epstein sexually assaulted underage girls. Maxwell was subsequently charged with perjury regarding her statements, Bloomberg News reported.

The temporary court win for Maxwell came one day after a trove of court documents was released regarding the legal entanglements of Epstein, the convicted sex offender who was declared dead last August after being found hanging in a prison cell in New York City, where he was awaiting trial on federal sex-trafficking charges.

Maxwell, 58, was Epstein’s girlfriend and has been accused of recruiting underage girls for Epstein for sexual purposes. She was arrested July 2 in New Hampshire and remains held in Brooklyn, N.Y., where she awaits further court action. 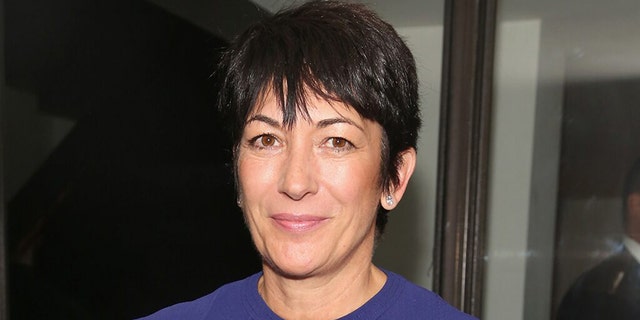 Before the Court of Appeals granted Maxwell’s request Friday, she had argued that release of her 2016 testimony would damage her chances of receiving a fair trial, as well as taint a jury that would be selected for a trial scheduled for next year, Bloomberg reported.

Maxwell’s testimony was supposed to be released next Monday but U.S. District Judge Loretta Preska agreed to let Maxwell challenge the release in the appeals court.

A hearing on the matter was scheduled for Sept. 22, Bloomberg reported.