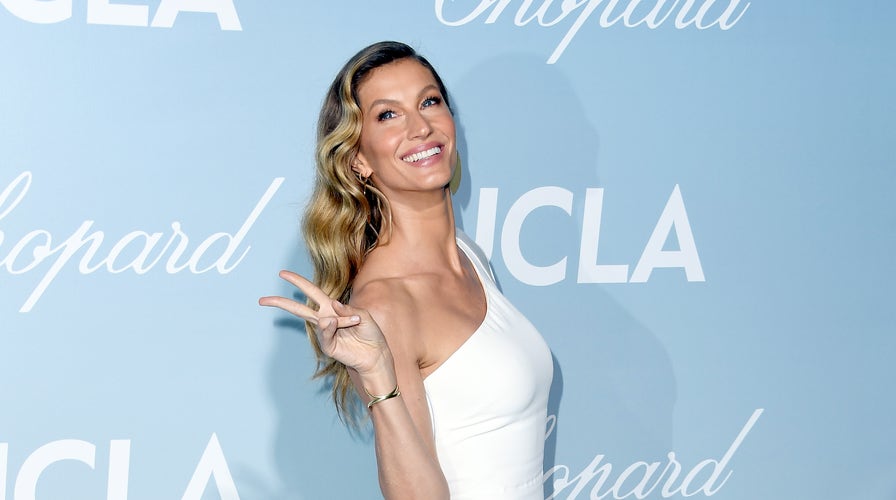 Despite recent reports and photographs suggesting Gisele Bündchen has a new man in her life, a source close to the supermodel is adamant that the reports are false.

“None of it’s true,” the source told Fox News Digital.

“This is the kids’ and Gisele’s longtime martial arts teacher. There’s no truth to any dating rumors.”

The new reports claim Bündchen was seen in Costa Rica on a date with Jiu-Jitsu instructor, Joaquim Valente. 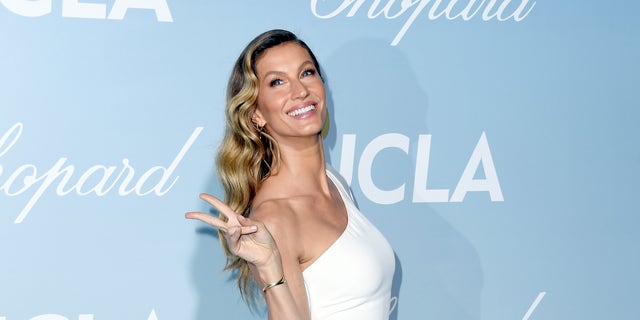 A source close to Gisele Bündchen slammed reports that she was on a date with Joaquim Valente.
(Steve Granitz/WireImage)

Regarding the headlines, the source noted they had reached “a whole new level of disrespect and disregard” for Bündchen.

The photos were not taken on a romantic outing, but rather a trip to their home in the Central American country. The source explained that cropped out of the photographs of Bündchen and Valente was another adult, Jordan, a home school teacher to Bündchen’s children Benjamin and Vivian whom she shares with Tom Brady. Valente is the children’s physical educator. In total, there were 6 adults and 8 kids on the trip. 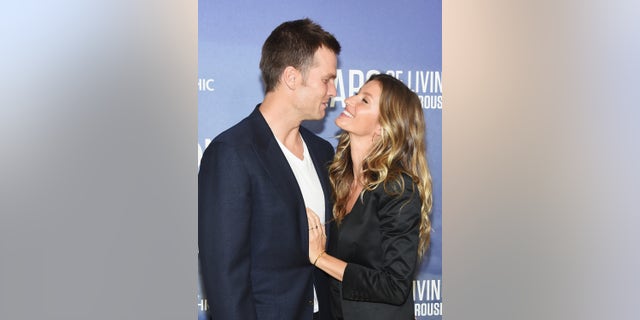 Although they are not dating, the Brazilian supermodel has posted pictures with Valente in the past.

Valente is one of three sons who own the Valente Brothers business in North Miami Beach. According to the business’ website, he “moved to Miami in 2007 to study criminology at Barry University. He quickly impressed everyone with his unique technique, outstanding teaching skills and remarkable charisma. Joaquim, like his brothers, had Grandmaster Hélio as his main teacher and trained weekly with the Grand Master. He was also very fortunate to spend many vacations and long weekends living with Grand Master Helio in his ranch. Joaquim played a pivotal role in the development of our curriculums as he was still living in Brazil and could work with Grandmaster Hélio directly.”

In February of last year, the 42-year-old posted a video of herself practicing Jiu Jitsu, thanking the brothers for their guidance. “I feel stronger, more confidence and empowered since I started practicing self-defense. I feel it’s an important skill for all, but specially for us women. Thank you @ValenteBrothers for being awesome teachers and for making training so much fun. I am looking forward to keep improving. Let’s go,” she wrote.

Additionally, Bündchen and the brothers teamed up for a spread in Dust Magazine earlier this month. 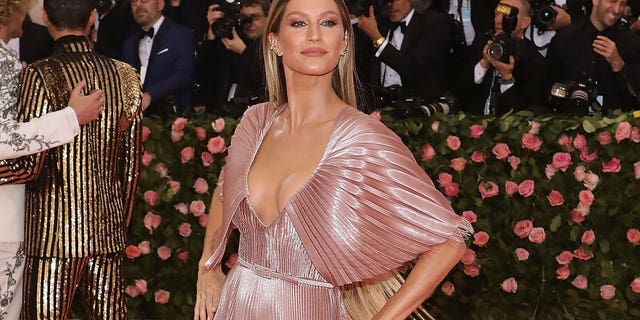 Gisele Bündchen was spotted in Costa Rica with Joaquim Valente, however, the two are not dating.
(Taylor Hill/FilmMagic)