Lev Parnas, associate of Rudy Giuliani, was sentenced to 20 months in prison for a conviction on fraud and campaign finance charges.

Parnas, 50, had been accused of illegally using a wealthy Russian individual’s money to donate to American politicians in order to boost a legal marijuana business. He also admitted to giving false information to investors regarding a business known as Fraud Guarantee, that he said could prevent people from being victims of fraud.

“A lot that you heard is true your honor. I have not been a good person my whole life. I’ve made mistakes. And I admit it,” Parnas said. “I want to apologize to all the victims that I hurt. These are all people who are my friends, all people who trusted me and I lied to them to further my personal agenda,” Parnas said, according to The Associated Press.

Parnas had agreed to cooperate with a congressional investigation of former President Donald Trump’s attempts to get Ukraine to investigate Hunter Biden. While Parnas hoped this would result in a lighter sentence, U.S. District Court Judge Paul Oetken did not go easier on him for his cooperation. 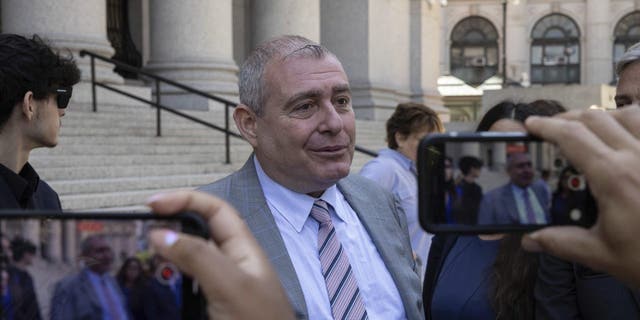 Lev Parnas, center, speaks to the media outside the federal courthouse in New York, Wednesday, June 29, 2022.  Parnas, an associate of Rudy Giuliani who was a figure in President Donald Trump’s first impeachment investigation, was sentenced Wednesday to a year and eight months in prison for fraud and campaign finance crimes.   (AP Photo/Yuki Iwamura)

Fraud Guarantee hired Rudy Giuliani for $500,000, at a time when the former New York City mayor was serving as a personal lawyer for former President Donald Trump. The money paid to Giuliani came from New York attorney Charles Gucciardo, who said he did not blame Giuliani and expected the former mayor to pay him back. 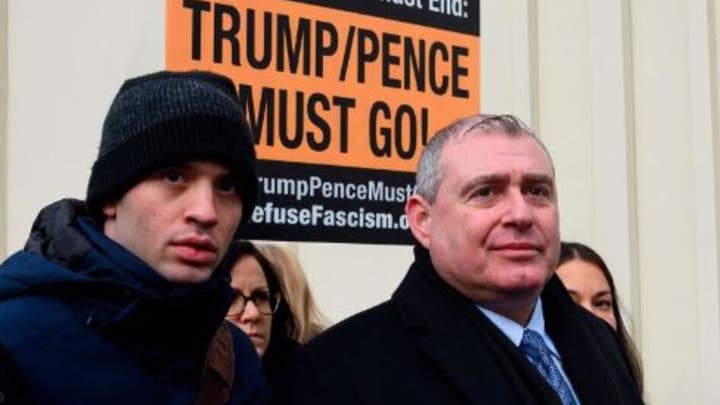 “My bet is he’s going to give me that money back,” Gucciardo said.

Parnas apologized to Gucciardo on Wednesday. 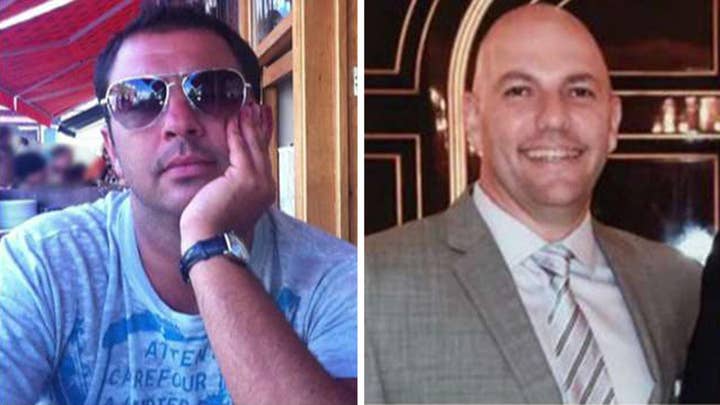 “I’d like to apologize to Mr. Gucciardo,” Parnas said, turning to him. “Even though I never spent a dollar of his money. I lied to him and used our friendship. Charles, I am sorry,”