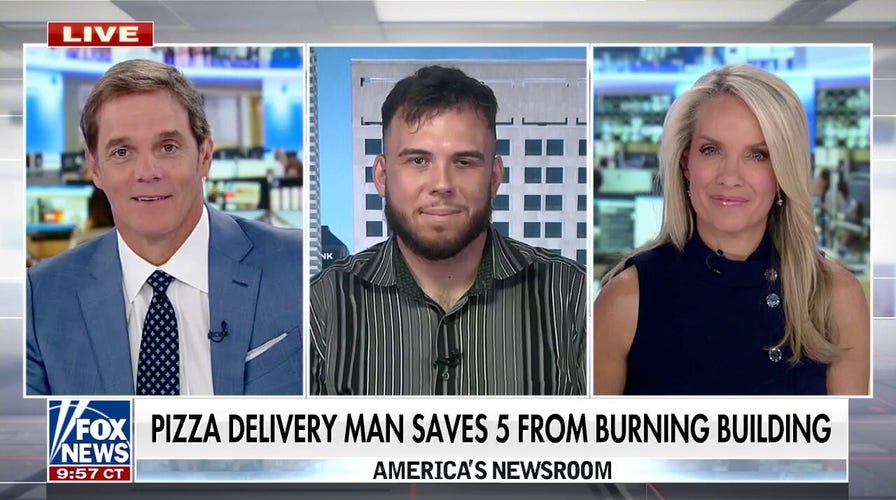 Nick Bostic joins ‘America’s Newsroom’ to share his story of running into the burning building to save four children and a teenager.

The GoFundMe for an Indiana pizza delivery man who saved four children and their 18-year-old sister from a burning home last week has raised nearly a half-million dollars as of Wednesday morning.

Nick Bostic’s cousin, Richard, created a GoFundMe page to help raise funds for the heroic pizza delivery driver’s recovery after he suffered cuts, burns and blisters on his legs and arm. The page has raised $453,509 as of early Wednesday.

“This kid is the real deal,” Richard wrote on the page. “Sadly, he has some serious injuries and will need help during his recovery.”

Bostic, who delivers pizza around Lafayette, suffered the injuries around 12:30 a.m. on July 11. While he was able to lead the teen and three of the children out of the burning home, Bostic ran back into the flames and fought heavy smoke to search for a six-year-old child who was still inside. He eventually found her and carried her out through a window. 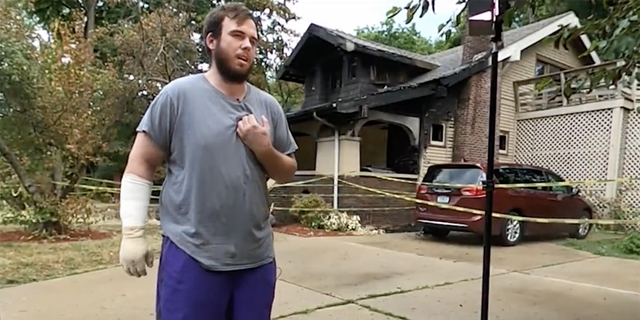 Nick Bostic stands in front of a home that caught fire on July 11. Bostic rushed into the burning house and was able to help get four children and an 18-year-old to safety. (Fox 59)

His injuries required treatment for several days at a hospital.

Bostic appeared Monday on “America’s Newsroom” and recounted what happened after he spotted the flames and ran inside.

“Before I was halfway into the door, I started hollering if there was anybody in there,” Bostic said.

Bostic said he started to think the house was empty until four people heard him and ran to him. He then led them outside and asked if anyone was left. 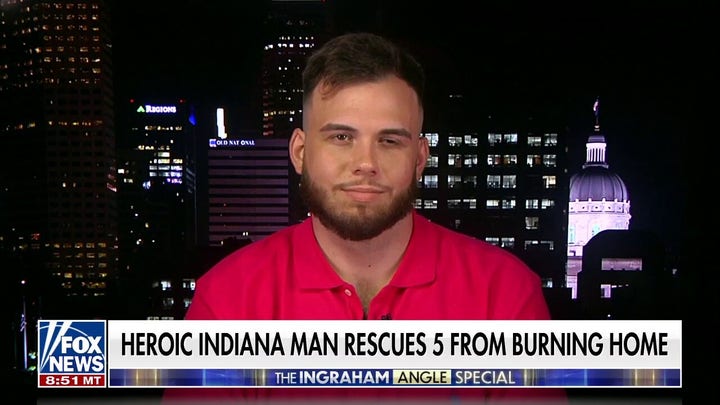 “They said there’s a six-year-old left in there. So, I went back inside,” he said.

Bostic described searching for the child without success and how smoke began to fill the home. 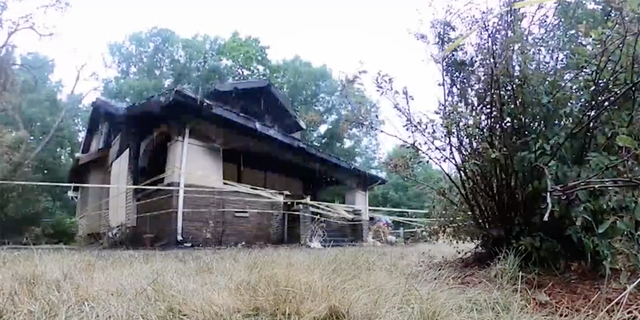 A home in Lafayette, Indiana, caught fire with a family of five trapped inside last week. Bostic said he didn’t hesitate to run inside and help when he saw the flames as he drove past. (Fox 59)

“It scared me a lot,” he said. “But then I started hearing Kaylani’s cry.”

Bostic said he grabbed the child in his arms and was able to bust through an upstairs window and carried the child to safety.

Following the rescue, Bostic has said that God used him as an instrument that night.