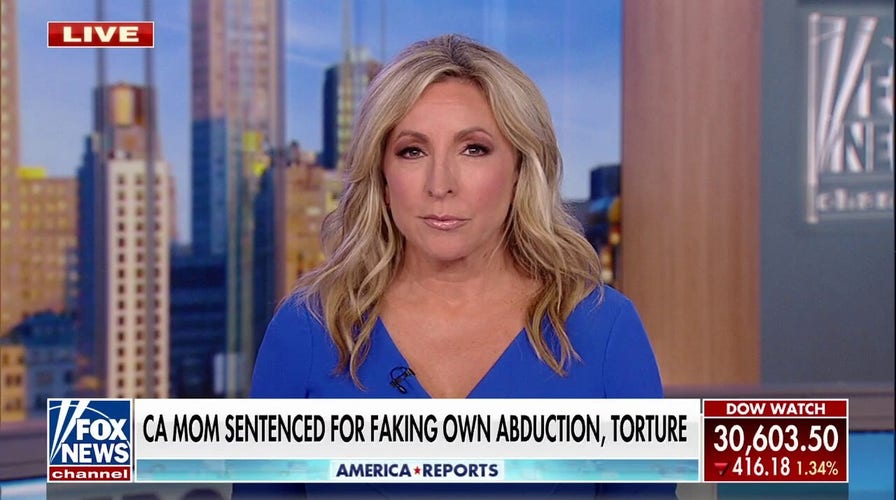 Mom who faked her own kidnapping and torture sentenced

Fox News’ Laura Ingle details the court sentencing of Calif. mom who faked her own kidnapping and collected thousands in taxpayer money.

A Hawaiian man and repeat offender is accused of kidnapping a girl at knifepoint and keeping her captive in a school bus before she escaped, according to court documents.

On Sept. 16, Duncan Mahi, 52, allegedly approached the 15-year-old victim and her boyfriend, also 15, on Anaehoomalu Beach; robbed the couple at knifepoint; forced the girl to tie up her boyfriend using zip-ties while threatening to kill her if he got loose; and then kidnapped the girl, according to a police report.

Mahi led the girl to his vehicle and instructed her to put on a disposable mask and hat.

SHERRI PAPINI, CALIFORNIA MOM BEHIND KIDNAPPING HOAX, SOBBED WHEN CONFRONTED WITH EVIDENCE OF HER LIES 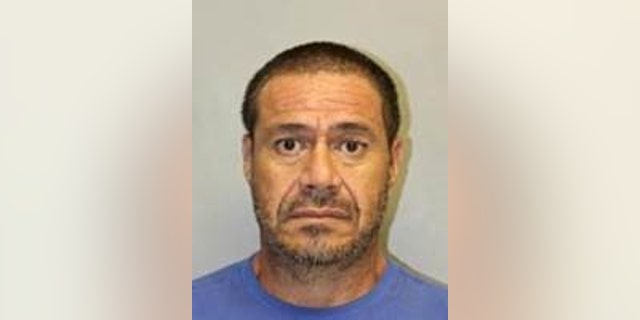 Mahi is accused of sexually assaulting the girl and forcing her to smoke again in his vehicle. The victim pretended to sleep for the remainder of the ride. When they arrived at Mahi’s property, he allegedly led the victim on to a yellow school bus and shackled her inside with about a three-foot range for movement, the police report states.

The victim’s boyfriend was eventually able to call 911, and police issued a MAILE AMBER Alert for the missing girl the same day she went missing. 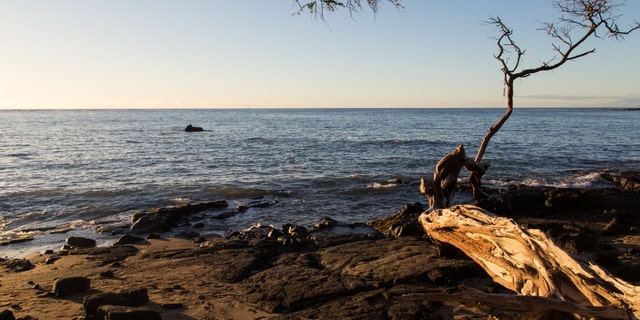 Mahi allegedly robbed the victim and her 15-year-old boyfriend at knifepoint on Anaehoʻomalu Beach before kidnapping the victim. (John S Lander/LightRocket )

On Sept. 17, the victim convinced Mahi to take her to Cafe Pesto in Hilo Bay to eat. Once they reached the cafe, the victim was able to run away from Mahi.

Good Samaritans witnessed Mahi and the victim fighting outside the cafe and saw the girl trying to run away from the suspect, who allegedly told witnesses that she was his “daughter,” the report states.

“That’s the girl on the news,” one witness who saw the dispute said aloud, according to the police report. 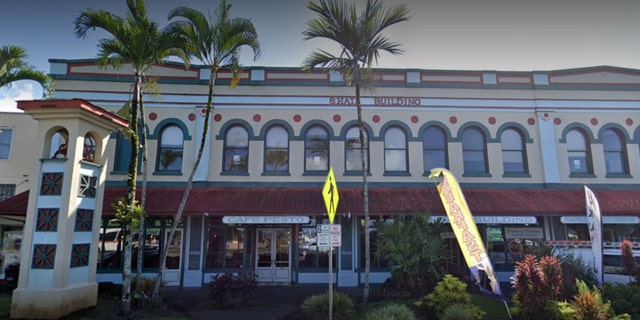 The victim convinced Mahi to take her to a cafe to eat, at which point she ran away from him. (Google Maps)

Mahi then allegedly fled into a vehicle, which a witness photographed and alerted to authorities.

Mahi, who has a lengthy criminal history, was previously charged with first-degree terroristic threatening in 2018.