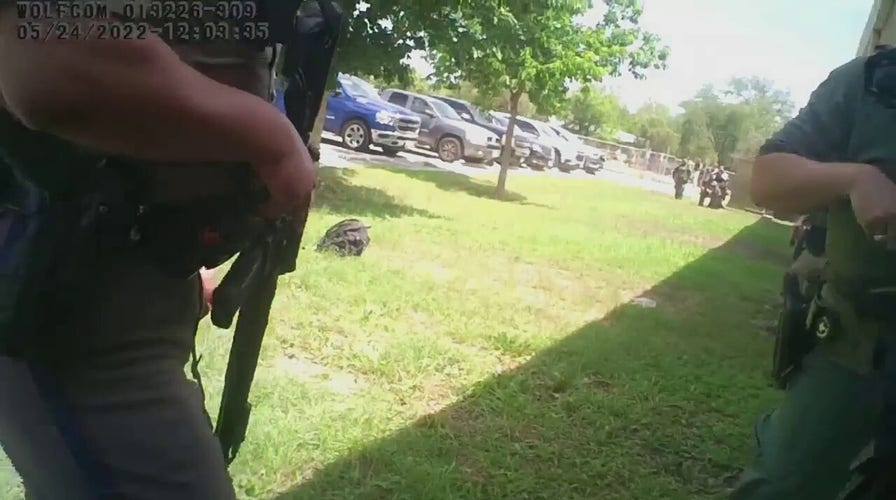 Uvalde police officers responded to a mass shooting at Robb Elementary School in Uvalde, Texas, where they surrounded the school and helped get students to safety by pulling them out of classroom windows.

Alithia Haven Ramirez, one of the 21 victims of the tragic Uvalde, Texas, school shooting on May 24, 2022, is living on through her creativity and her beautiful artwork.

This is all thanks to a contest submission she made to Google before her untimely death.

Ramirez offered a submission to the search engine giant’s 2022 “Google for Doodle” contest. It’s an annual competition open to students in grades K-12.

Students can submit their original doodle sketch for a chance to have it featured on Google’s homepage — as well as a chance at scholarships and tech packages for their school.

UVALDE MOM WHO RESCUED SONS FROM SCHOOL SHOOTING REACTS TO POLICE RESPONSE: ‘TURN IN YOUR BADGE’

Google has set up an “In Memoriam” page as part of its Doodle for Google section to honor the victims of the Uvalde school shooting in May.

The young student drew a picture of a child and a dog seated together on a couch, with the word “GOOGLE” spelled out on the wall behind them. 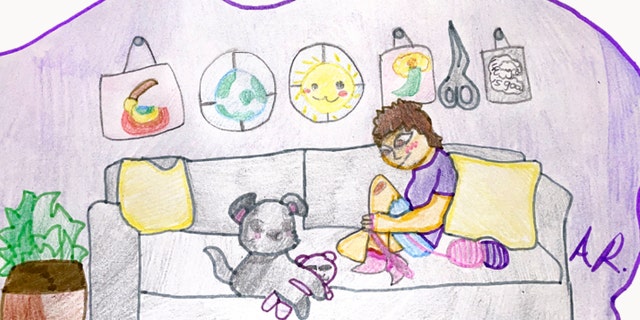 Google for Doodle says on its page, “Doodle for Google honors 2022 contestant Alithia Haven Ramirez and all of the victims of the Uvalde, TX, tragedy.”

Young Ramirez is quoted as saying, “I want the world to see my art and show the world what I can do. I want people to be happy when they see my passion in art.”

The artwork shown here within this article was posted by Google.

His daughter “dreamed of being known for her art,” according to her father.

The creative 10-year-old “could sit in her room for hours, drawing picture after picture,” her parents, Ryan Ramirez and Jessica Hernandez, told a local station, KSAT, after her tragic passing.

Fox News Digital reached out to Jessica Hernandez, the child’s mom, for comment.

“Just anything that was creative that she could find on YouTube,” Ramirez also told the same source about what his daughter would draw.

His daughter “dreamed of being known for her art,” according to her father, and would place her work on the online store Etsy. 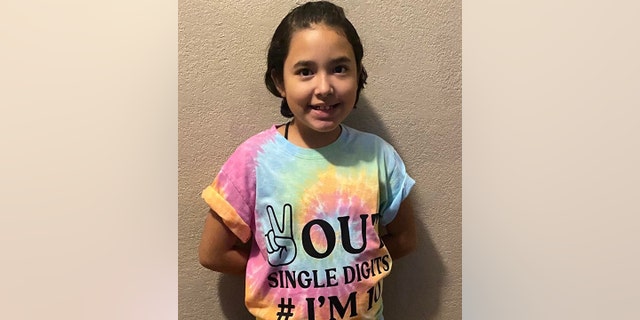 Alithia Ramirez, one of the young victims of the mass shooting at Robb Elementary School in Uvalde, Texas, is seen in this undated photo obtained from social media. The girl aspired to be an artist.  (Alithia Ramirez’s Family/Handout via REUTERS)

A Google spokesperson, Colette Garcia, told Fox News Digital that Alithia’s “story and art profoundly touched us” — and that the company “wanted to honor her family’s request to share her unique talents,” the spokesperson shared on Monday.

“Our deepest condolences go out to the family and friends of victims and to the community of Uvalde, Texas,” Google also said in the statement.

“We wanted to honor her family’s request to share her unique talents that were so tragically taken as a result of senseless violence.”

“In Alithia Ramirez’s 2022 Doodle for Google submission, she described her desire to show the world her art and everything she can do, and we’re committed to honoring those wishes and her legacy.”

TEXAS SCHOOL SHOOTING: HOW PARENTS SHOULD TALK TO THEIR KIDS ABOUT THE SHOOTING

Google’s spokesperson said as well, “We wanted to honor her family’s request to share her unique talents that were so tragically taken as a result of senseless violence.”

Ramirez’s parents expressed what it has been like inside their home since their daughter’s untimely passing.

“When we’re all here, it’s just … quiet,” the mom said to the station. 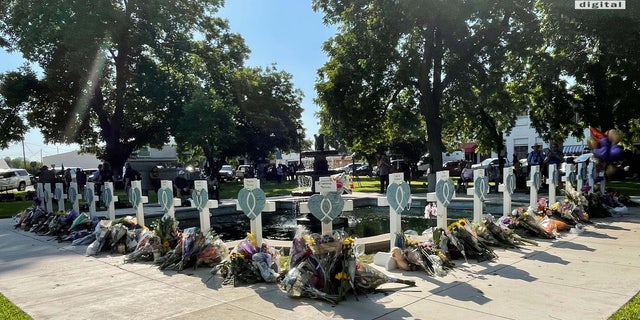 A vigil is shown in the center of Uvalde, Texas, honoring the 19 students and 2 teachers whose lives were taken in the mass shooting in late May. (Fox News Digital)

“And it’s just been hard because I’m waiting for her to come and tell me that. And it’s just hard. I just want her back. I miss her,” she continued.

On Monday, Texas Gov. Greg Abbott called for “critical changes” in response to the state House’s investigation into the Uvalde school shooting.

“The findings in their investigative report are beyond disturbing and raise serious concerns about the response that day,” Abbott said in a statement.

“There are critical changes needed as a result of the Texas House’s findings.”

Michael Ruiz and Fox 7 Austin contributed reporting to this article.