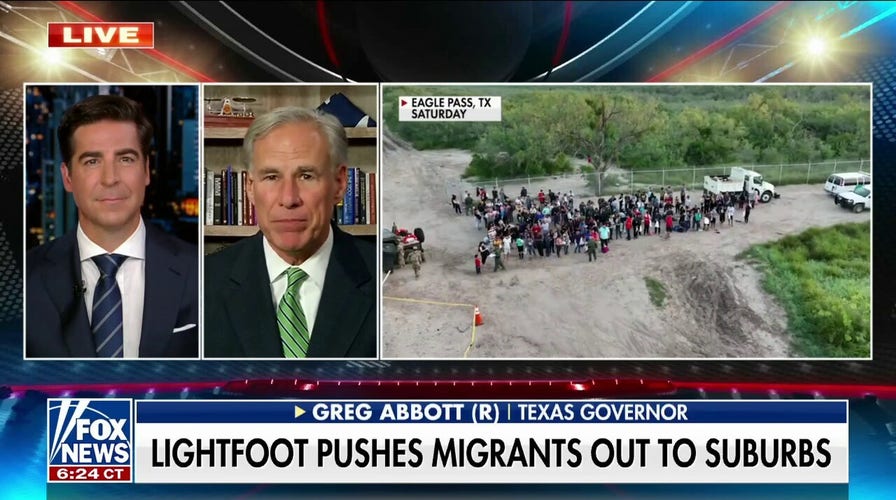 Texas Gov. Greg Abbott said the border crisis has been exacerbated by the policies of President Biden on ‘Jesse Watters Primetime.’

GOV. GREG ABBOTT: Jesse, it was the most astonishing thing I have ever seen. She is the epitome of being a hypocrite. Being a hypocrite for doing exactly what she was criticizing me for but also not even acknowledging what President Biden has done. President Biden has been flying migrants these migrants, around the country, something in darkness of night, and she’s never said a word about what he’s done. And you pointed out Kamala Harris, who hasn’t done anything to secure the border. The fact of the matter is this is an American problem, and Americans across the country are going to have to come to grips with the reality we have a broken border.

By the way, Jesse, a border that before President Biden took office, we had the lowest number of illegal border crossings in decades. President Trump had solved this. And Biden decimated everything that President Trump had done to fix the border. This is Biden’s fault, pure and simple. 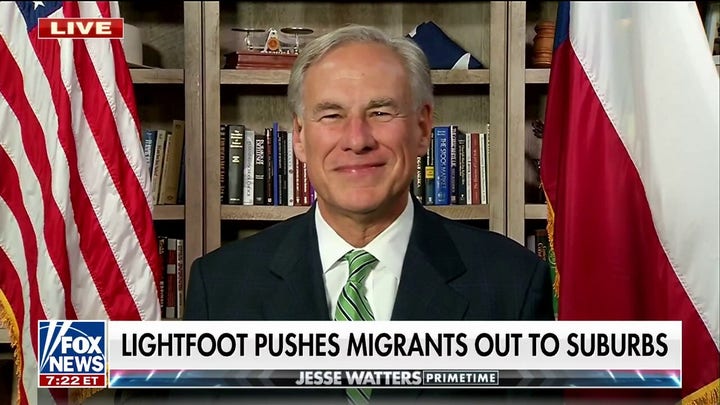