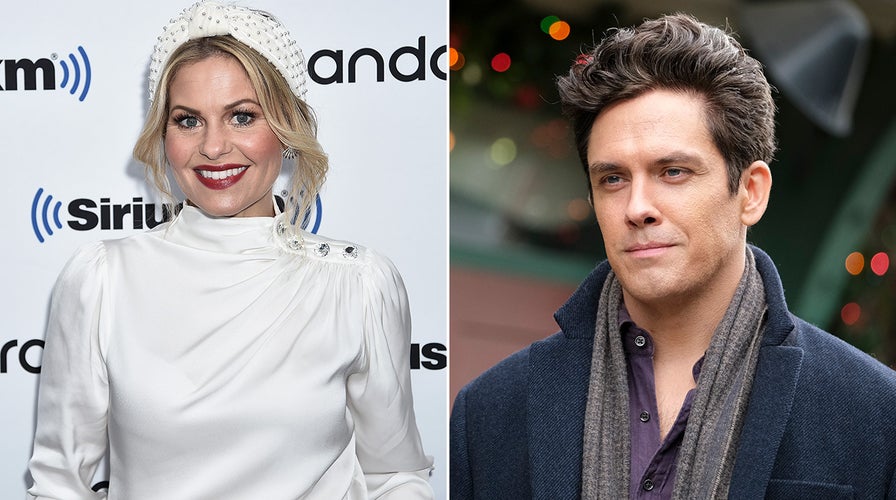 Matthew West discussed how his song "Come Home for Christmas" became the theme song for the Great American Family Network.

The 41-year-old, who starred in the 2021 holiday movie “The Winter Palace” and this year’s “Christmas at the Drive-In” for Great American Family, explained in a lengthy statement to Variety that he had decided to step away following Bure and Abbott’s comments regarding LGBTQ+ representation in the network’s movies.

“As an artist, I yearn to be proud of the work I create. But, the thought that my work could be used to deliberately discriminate against anyone horrifies and infuriates me,” he said.

“I hope GAF will change, but until everyone can be represented in their films with pride, my choice is clear. 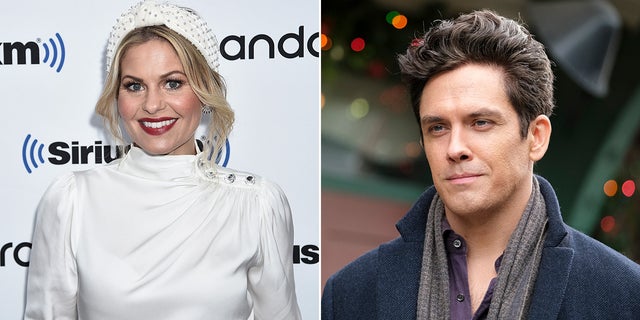 “I look forward to working with creators who put no limits on the stories we tell and follow through on their message of values with open arms.”

Last month, Bure sparked controversy when she told The Wall Street Journal that GAF will not feature same-sex couples in its holiday movies.

“I think that Great American Family will keep traditional marriage at the core,” the 46-year-old actress said in an interview published Nov. 14.

The comments were met with criticism from celebrities, including JoJo Siwa, Hilarie Burton and Jeffrey Dean Morgan. 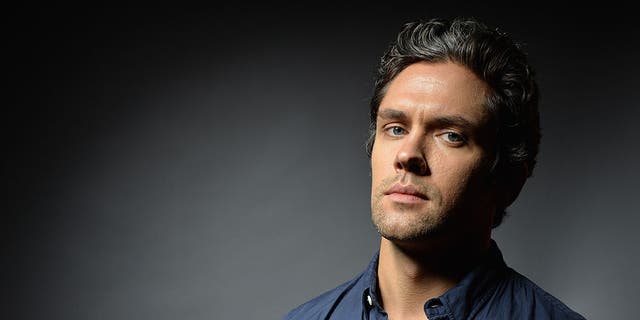 The actor, who starred in the Great American Family films "The Winter Palace" and "Christmas at the Drive-In," said, "My support for the LGBTQIA+ community is unconditional"
(Charley Gallay/NBCU Photo Bank/NBCUniversal via Getty Images via Getty Images)

Bledsoe referenced both Bure and Abbott’s remarks in his statement as he explained why he hadn’t been promoting “Christmas at the Drive-In.” The actor starred opposite Danica McKellar in the movie, which premiered Nov. 25.

He is also starring in the upcoming CBS holiday movie “Must Love Christmas” with “The Equalizer’s” Lisa Lapira. On Oct. 14, Bledsoe shared an Instagram post promoting both movies, with the caption, “What I tell my haters when I casually dominate Christmas TV.”

‘CHRISTMAS AT THE GREENBRIER’ DEBUTS ON FOX NATION ON THANKSGIVING

“You may have noticed that I have been unusually silent at a time when I should have been promoting a holiday film, a film with the express purpose of bringing everyone comfort in a time of great tumult and change, but I cannot continue with business as usual,” the “A Soldier’s Revenge” star said in his statement.

“I cannot take comfort from, nor will I give refuge to, those who excuse exclusion and promote division in any way, shape, or form,” he added. “Everyone is entitled to their beliefs, and these are mine: The recent comments made by leadership at Great American Family are hurtful, wrong, and reflect an ideology that prioritizes judgment over love.

“I was raised as a Christian, and believe in the essential message of love and forgiveness. That said, I could never forgive myself for continuing my relationship with a network that actively chooses to exclude the LGBTQIA+ community.” 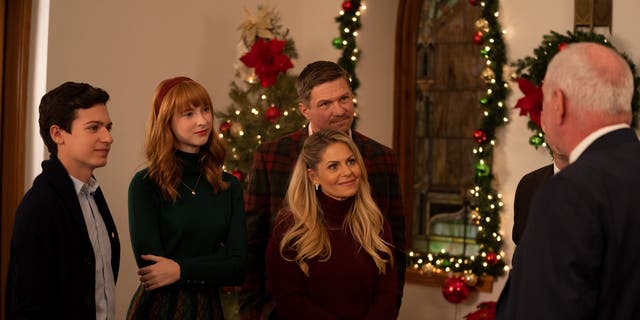 Bure, who is the chief creative officer for Great American Family, told The Wall Street Journal magazine last month the network will not feature same-sex relationships in its holiday movies.
(Great American Media)

Following the backlash, Bure issued a lengthy statement on Nov. 16 in which she said in part, “It absolutely breaks my heart that anyone would ever think I intentionally would want to offend and hurt anyone.

“It saddens me that the media is often seeking to divide us, even around a subject as comforting and merry as Christmas movies,” she added. “But, given the toxic climate in our culture right now, I shouldn’t be surprised.

“We need Christmas more than ever. I am a devoted Christian. Which means that I believe that every human being bears the image of God. Because of that, I am called to love all people, and I do.”

In his statement, Bledsoe said he felt compelled to distance himself from Great American Family due to his strong ties to the LGBTQ community.

“My life wouldn’t be where it is today without the love, support, and guidance of the LGBTQIA+ community,” the “Ugly Betty” alum said. “From my mentors in college, to the myriad of agents and managers, writers and directors, teachers and colleagues, and, of course, my dear friends and family, who have all touched my life, I owe them a great debt.

“As someone who struggled as a young man with our society’s extremely narrow definition of masculinity, it was their community that provided me with refuge and a guiding light when my life felt lost.

“And now, if I cannot stand up for that community in their time of need, my debt to them means nothing. So, I want to be very clear: my support for the LGBTQIA+ community is unconditional — nothing is worth my silence or their ability to live and love freely in a world that we are lucky enough to share with them.”

Bledsoe concluded his statement by pledging to make a donation to the LGBTQ youth homelessness nonprofit organization True Colors United, adding, “If these words have any resonance with you, I hope you will join me.”

Representatives for Bure and Great American Family did not immediately respond to Fox News Digital’s request for comment.