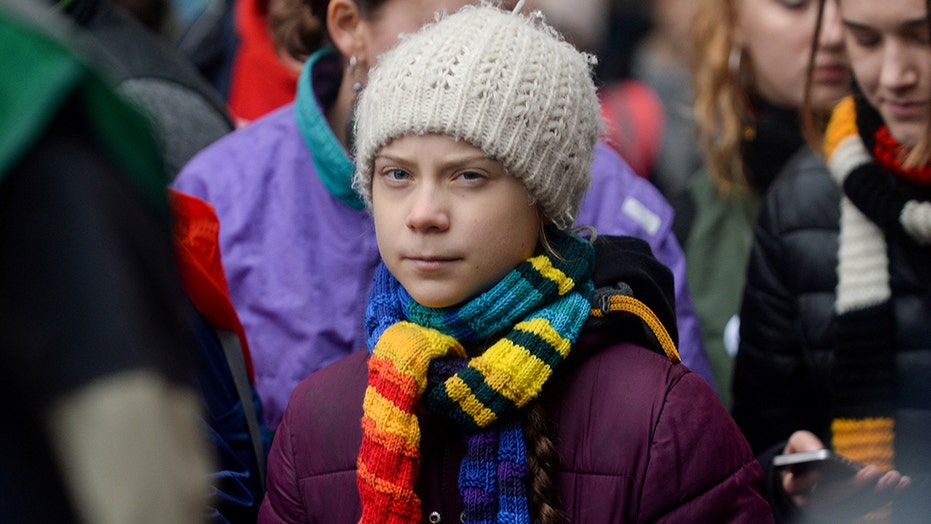 Teenage Swedish climate activist Greta Thunberg was just awarded $1.15 million in prize money for the 2020 Gulbenkian Prize for Humanity – and she’s already pledged to give all of it away to environmental groups.

“That is more money than I can begin to imagine, but all the prize money will be donated, through my foundation, to different organizations and projects who are working to help people on the front line, affected by the climate crisis and ecological crisis,” Thunberg said in a video posted to her Twitter account Monday.

Thunberg was chosen from a field of 136 nominees selected by a panel of “internationally renowned personalities” from various fields of science, tech, politics and culture, according to the Portugal-based Calouste Gulbenkian Foundation, which administers the prize.

“The way Greta Thunberg has been able to mobilize younger generations for the cause of climate change and her tenacious struggle to alter a status quo that persists, makes her one of the most remarkable figures of our days,” said Jorge Sampaio, chairman of the prize committee.

The first €200,000 (about $231,000) will be donated to the SOS Amazonia campaign battling COVID-19 in Brazil and to an organization called the Stop Ecocide Foundation, which aims to make "ecocide," widespread damage or destruction of ecosystems caused by events including oil spills, deforestation or pollution, an international crime.

Thunberg, born in 2003, quickly became an international figure due to her climate advocacy two years ago.

She sailed across the Atlantic Ocean last summer in order to speak at the United Nations – where she scolded world leaders in a widely viewed speech.

And then she was named Time Magazine “Person of the Year” for 2019. 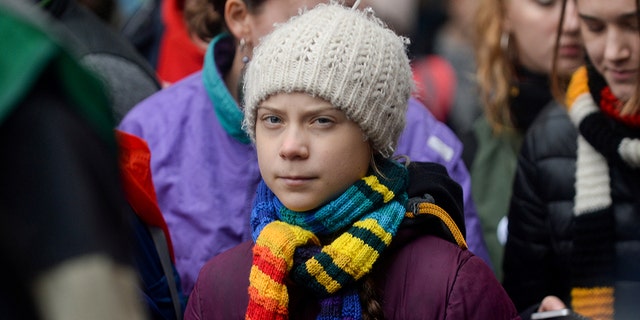 “Thunberg began a global movement by skipping school: starting in August 2018, she spent her days camped out in front of the Swedish Parliament, holding a sign painted in black letters on a white background that read Skolstrejk för klimatet: ‘School Strike for Climate,’” Time wrote at the time. “In the 16 months since, she has addressed heads of state at the U.N., met with the pope, sparred with the president of the United States and inspired 4 million people to join the global climate strike on September 20, 2019, in what was the largest climate demonstration in human history.”

Speaking at a climate strike in New York City last year, Thunberg said that people on all continents – even Antarctica – were taking part in climate strikes to support her cause.

She was honored by Forbes Magazine as one of the “World’s 100 Most Powerful Women of 2019” and has been twice nominated for the Nobel Peace Prize, according to the Gulbenkian Foundation. She has also received Amnesty International’s top human rights award, according to the Guardian.

According to the foundation, the Gulbenkian Prize for Humanity aims to recognize individuals, groups or organizations whose contributions toward mitigating climate change stand out for “novelty, innovation and impact.” The €1 million prize money currently equates to about $1.15 million.