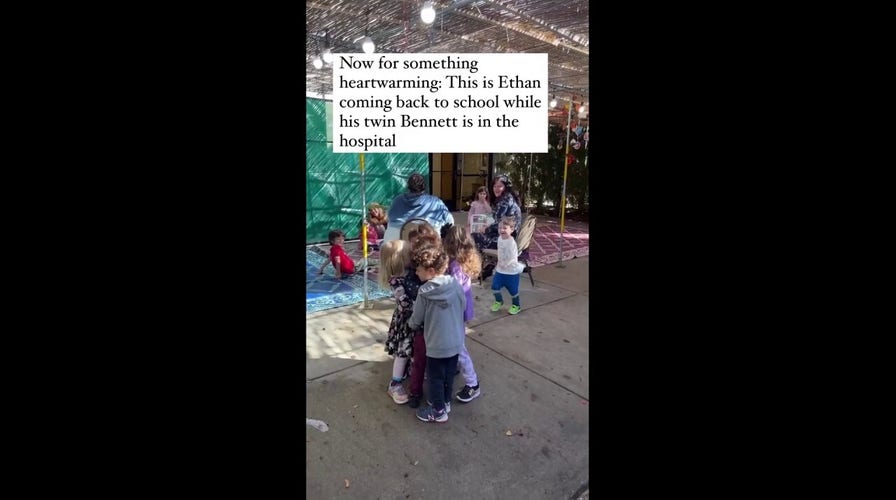 4-year-old boy from Maryland gets group hug from school classmates after a stay in the hospital.

A young boy in Rockville, Maryland, got the sweetest welcome back to school after missing class for two weeks due to an illness — the same illness that put his twin brother in the hospital.

Four-year-old Ethan Blicher stayed at home for two weeks after his brother was admitted to the hospital for a virus.

And when he returned to preschool, he received an adorable surprise: a group hug from his classmates.

As he walked back into his Maryland preschool, young Blicher was greeted immediately by his happy, welcoming classmates — and it was all captured on video. (See the video at the top of this article.)

Blicher’s mother Jamie Blicher told Fox News Digital that Ethan and his twin brother Bennett have a mitochondrial disease, which causes them to be more susceptible to infection.

“Bennett and Ethan were both diagnosed with the same very rare mitochondrial disease this year,” she said in an interview. 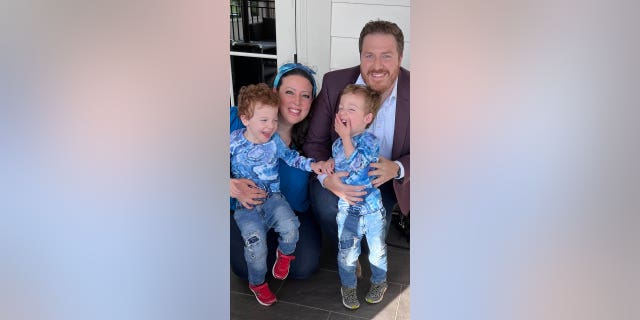 The Blicher boys are shown with their parents, Jamie and Brian.
(@glitterenthusiast)

Jamie Blicher said that in early October, both boys came down with a virus — putting Bennett in the hospital for weeks.

“Ethan recovered quickly, but Bennett had a harder time fighting the infection,” she said. 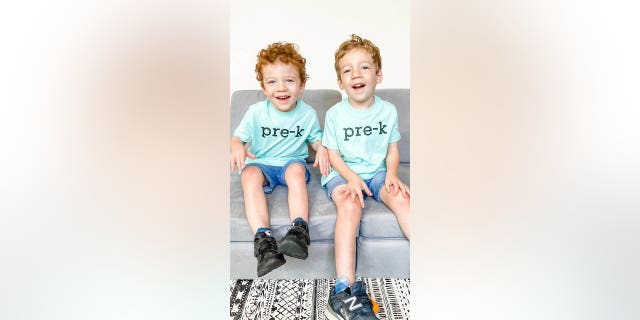 Ethan was able to recover at home for two weeks. He said he wanted to go back to school and play with his friends.

“Going back to school provided Ethan with the friendships and playmates he so needed,” she said.

She said the teachers and the children in class were all so excited to see Ethan.

“The children in class [had] been reading books about a friend going to the hospital,” she said. 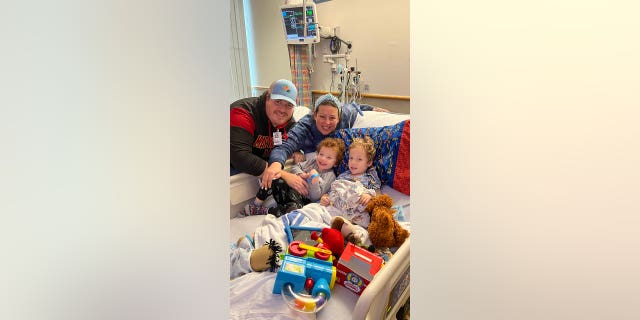 The Blicher family visited their son Bennett (right), who is still in the hospital fighting a virus.
(@glitterenthusiast)

Ethan’s brother, Bennett, is still in the hospital recovering.

“They have been making ‘feel better’ videos and writing letters to Bennett,” she said.

AMOXICILLIN PRESCRIBED FOR CHILDREN IS IN SHORT SUPPLY, SAYS FDA

The mom said that Bennett will be in the hospital for at least three more weeks as his body rehabilitates. 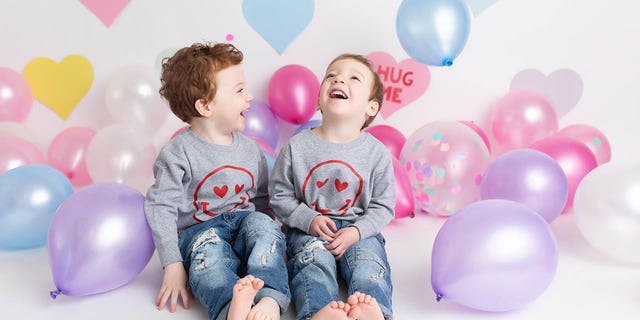 Twins Ethan (left) and Bennett (right) suffer from a rare mitochondrial disease. "We are learning as much as we can" about the condition, their mom, Jamie Blicher, told Fox News Digital — "and taking the advice of experts."
(@glitterenthusiast)

On a day-to-day basis, mom Jamie Blicher said the boys each have different side effects from the disease.

However, Blicher said the boys are both social, emotional and intelligent —enjoying all the things that four-year-old kids typically love. 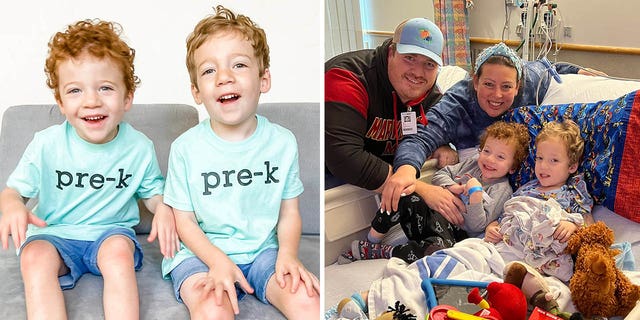 Ethan and Bennett Blicher are four-year-old boys from Rockville, Maryland, who have a rare mitochondrial disease.
(@glitterenthusiast)

Blicher said she and her husband Brian have had a tough year processing all the health information about their boys.

“We are learning as much as we can, taking the advice of experts, seeking therapy to process together and enjoying our amazing, beautiful and perfect four-year-olds,” she said.