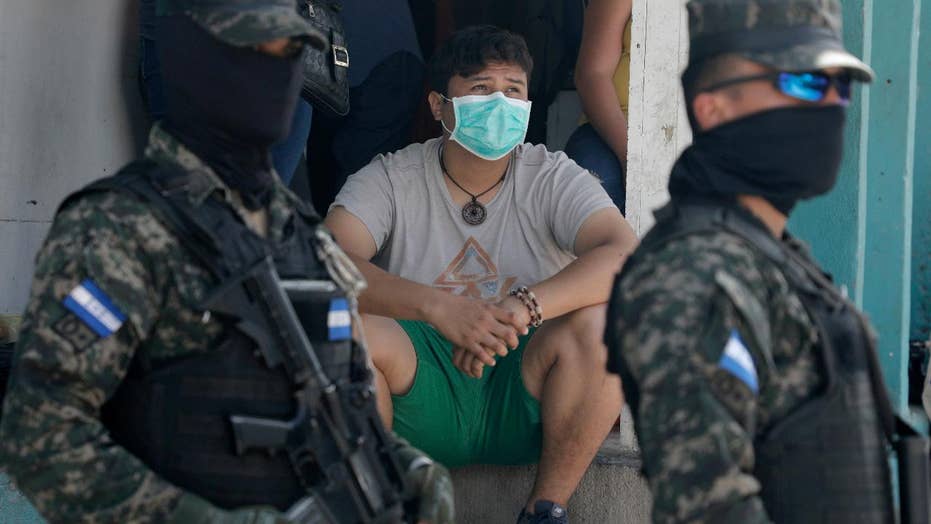 Guatemala on Tuesday said it was halting incoming flights carrying deportees and asylum-seekers sent by the U.S. as a safety precaution against the spread of the coronavirus.

The measure covered two flights of Guatemalan deportees scheduled for the day, as well as indefinitely suspending flights carrying people from other Central American countries being sent to Guatemala under an asylum cooperation agreement with the United States. 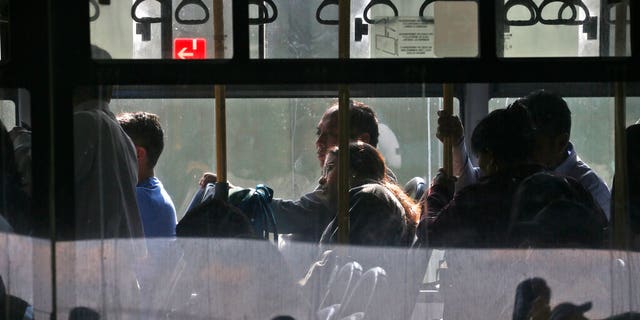 "Starting today all flights of returnees under the (agreement with Washington) are suspended for the duration of the state of calamity," Foreign Minister Pedro Brolo said.

In the case of deported Guatemalans, Brolo said it was a "precautionary measure" until health protocols can be put in place to transport people to their hometowns, since public transportation has been shut down.

The ministry said U.S. authorities are increasing health checks of people in Immigration and Customs Enforcement (ICE) custody "to guarantee that no returnee is sent with symptoms related to COVID-19 or coronavirus."

Guatemala, which has reported one fatality from the novel coronavirus and confirmed five other cases, has closed its borders to foreigners, though Guatemalan nationals are constitutionally permitted to enter.

Most people who come down with the disease have relatively mild symptoms and recover in a matter of weeks. But it can be deadly for older people or those with underlying health problems.

Tens of thousands of people from Guatemala, El Salvador and Honduras have crossed the U.S.-Mexico border in recent years seeking asylum or fleeing poverty.

The Trump administration has in recent months flown 939 migrants from El Salvador and Honduras to Guatemala, as well, through the asylum cooperative agreement that is part of Washington's broader crackdown on immigration at the U.S.-Mexico border.

Under the accord, the U.S. can require Salvadorans and Hondurans who cross its southern border to seek asylum in Guatemala instead. The vast majority have chosen to return to their home countries rather than request refuge in Guatemala, which also has high numbers of would-be immigrants and asylum-seekers fleeing the country.