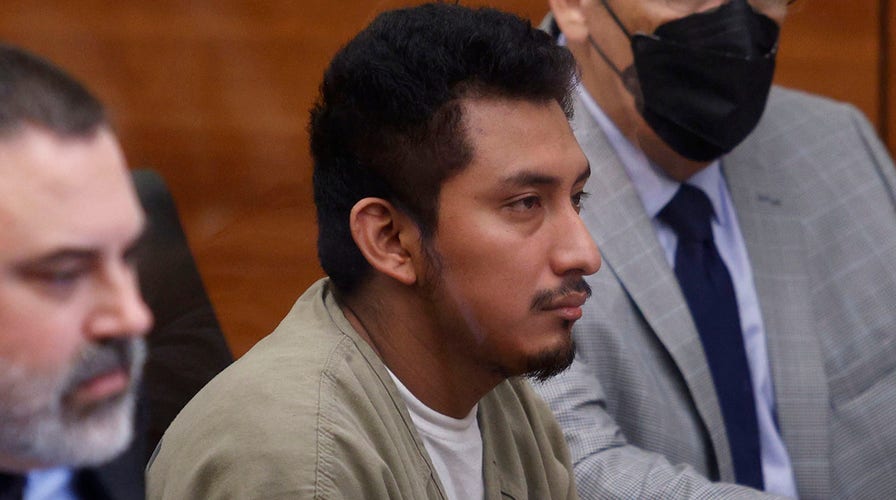 Gerson Fuentes, an illegal immigrant from Guatemala accused of raping a 10-year-old Ohio girl who traveled Indiana for an abortion, was ordered held without bond on Thursday.

The 27-year-old faces two counts of raping the girl, who turned 10 before having the abortion. He has pleaded not guilty.

Franklin County Judge Julie Lynch cited that evidence, the violence of the crime and the fact that Fuentes had been living in the same home with the girl and her mother while in the country illegally.

“To allow him to return to that home, the traumatic and psychological impact would be undeserving to an alleged victim,” Lynch said.

She also cited the “physical, and mental and emotional trauma” the girl suffered from enduring the rapes and the abortion, and finding her case at the center of the country’s abortion debate. 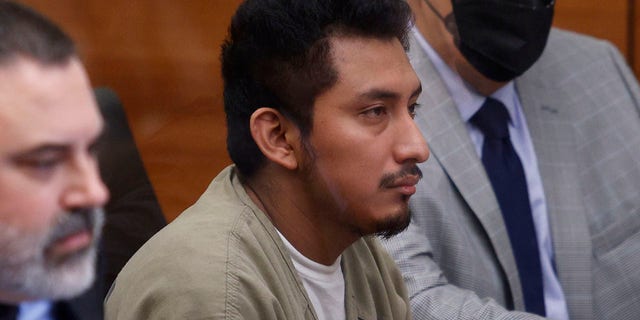 If convicted, Gerson Fuentes faces the possibility of life in prison with no chance of parole.  (AP Photo/Paul Vernon)

Huhn said he was unable when searching multiple databases, to find any evidence that Fuentes was in the country legally.

If convicted, Fuentes faces the possibility of life in prison with no chance of parole. 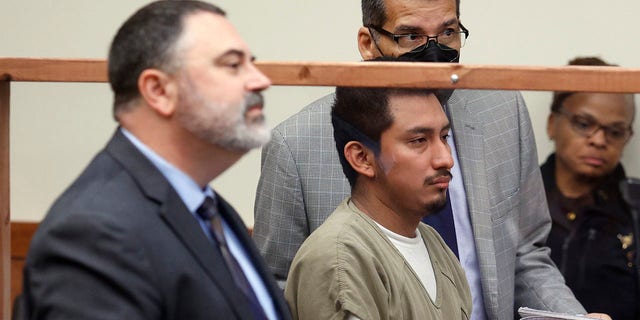 Gerson Fuentes, center, the man accused of raping a 10-year-old girl who then traveled to Indiana to have an abortion, appears between his lawyer Bryan Bowen, left, and his interpreter in Franklin County common pleas court for his bond hearing in Columbus, Ohio, on Thursday. (AP Photo/Paul Vernon)

The case gained national attention after an Indianapolis physician, Dr. Caitlin Bernard, said the child had to travel to Indiana due to Ohio banning abortions at the first detectable “fetal heartbeat” after the U.S. Supreme Court overturned the landmark Roe v. Wade ruling.

The story was eventually echoed by President Biden in a speech earlier this month in announcing measures to protect abortion access in the wake of the recent Supreme Court decision to overturn Roe v Wade.