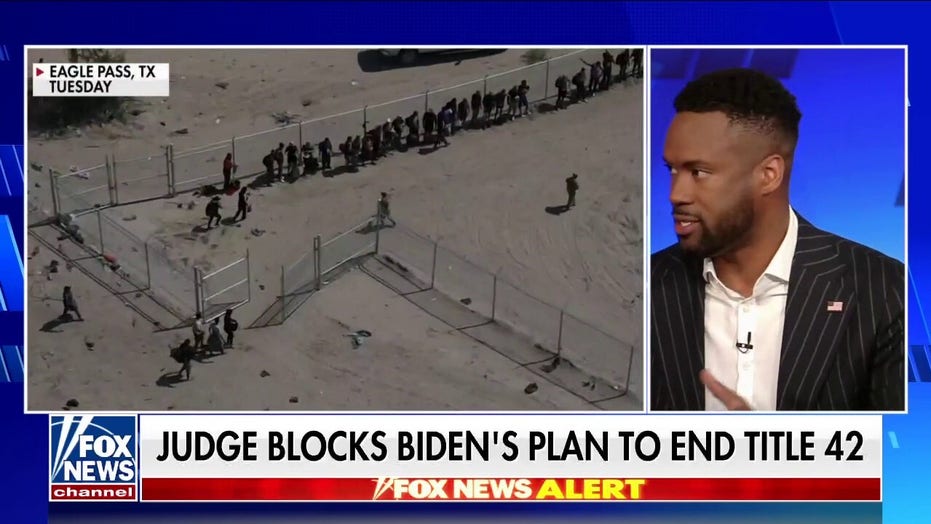 ‘The Five’ co-host Lawrence Jones explains why border security is ‘about law and order.’

“The Five” co-hosts Greg Gutfeld and Katie Pavlich sounded the alarm on the United States’ immigration policy on Friday.

GUTFELD: It is a testament to how appealing our systemically racist country is that millions of non-Whites want to come here. But … as long as we care about immigration – it’s like crime and it’s like inflation – the White House won’t. Because in their view, we only view these concerns because we’re deplorables, embracing replacement theory when … all of these things, whether it is crime or whether it’s inflation or immigration, it’s about process. It’s about rules. It’s not about people. … Republicans and conservatives and libertarians – we’re all about systems. We just want you to be part of the system and do it the right way. And so what’s happening now, you see a lot of people painting a broad brush of this racism stuff. And this is their way of doing it here, like they did with crime and elsewhere.

PAVLICH: On the bigger issue of the systems, Bill [Melugin] reported earlier today that there was an American citizen who was arrested in Texas for helping to smuggle illegal immigrants across the border. Bigger picture: The longer this lawlessness goes on and the systems are disrespected and Border Patrol’s mission is to process people not to enforce the border and protect the country – that corruption will breed, and it will get completely out of control. And it will reach public officials; it will reach law enforcement. So there’s a longer-term consequence to allowing this type of lawlessness to continue. … And once it’s in those systems, we start looking a lot like the Mexican corruption, and that’s a lot of the reason why this is happening as well. And once you get to that point, it’s really difficult to go back. 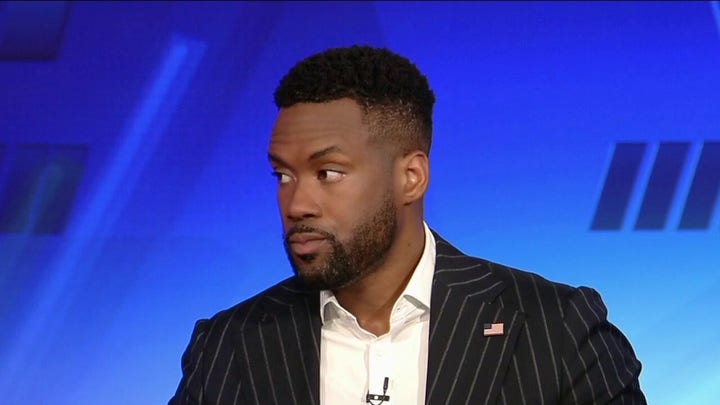