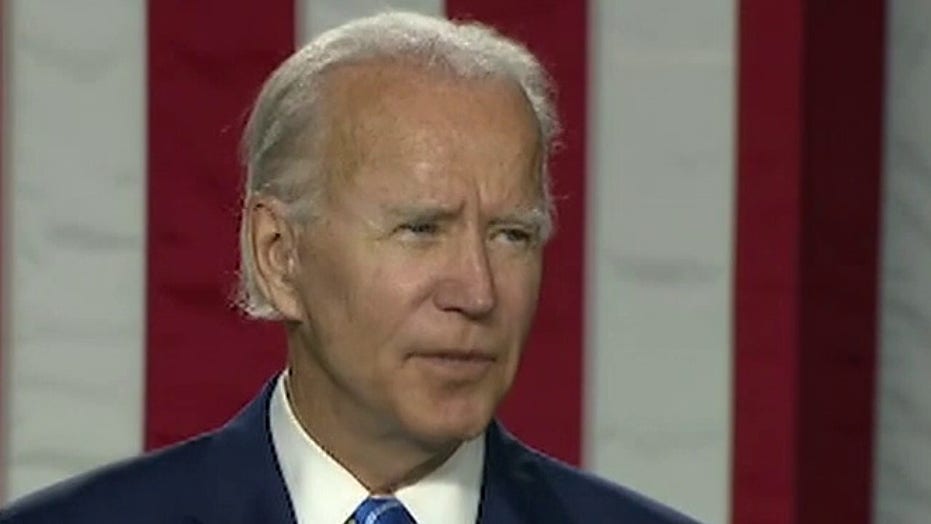 "The Five" co-host Greg Gutfeld argued Tuesday that Joe Biden's strategy to combat climate change is not based on established science but rather left-wing "hysteria" conjured by Rep. Alexandria Ocasio-Cortez, D-N.Y.

"Biden, economically, is kind of terrifying because he's all in on the Green New Deal, including this apocalyptic nine-year vision that is not based on any science but rather AOC-led hysteria," The "Greg Gutfeld Show" host said.

During his remarks in Wilmington, Biden accused President Trump of considering climate change a "hoax," while claiming that "science tells us we have nine years before the damage is irreversible." 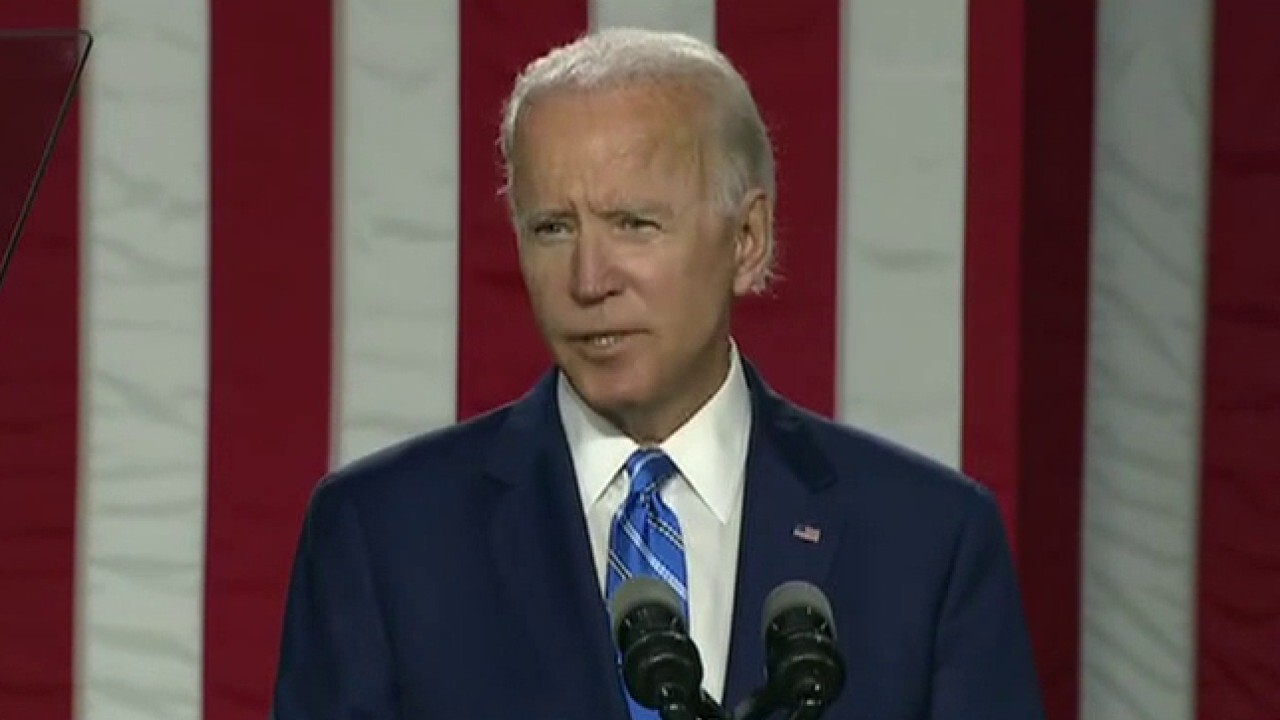 "We are going to make historic investments, so we will seize the opportunity to meet this moment in history," the former vice president said. "We are going to get to work delivering results right away on day number one."

Later in the segment, Gutfeld mused that while Democrats have long claimed to be protecting America's social "safety net," Republicans and President Trump are now the true holders of that mantle.

"I want people to just think about what the experience of 2020 was," he said. "When we had a Republican-built, Trump-designed economy that was essentially a safety net that was tested, it was actually tested [by the pandemic], and it actually succeeded.

"Unlike the safety nets created by Democrats, this safety net was tested by a novel catastrophe that we had never experienced in our lives. Nobody has starved, we have made it through … We are getting it done largely because of this incredible economy that allowed a safety net to occur that gave out these payments to make sure people were OK. This was a Republican-built safety net that blew the doors off of any Democrat safety net of the last 50 years."

On the other hand, Gutfeld went on, Biden and the Democrats have posited an "apocalyptic vision" that "chooses the 'mob' over the individual."

"Biden is pushing the politics of envy," he said, "and that will get us nowhere in the long run, or even the short term."