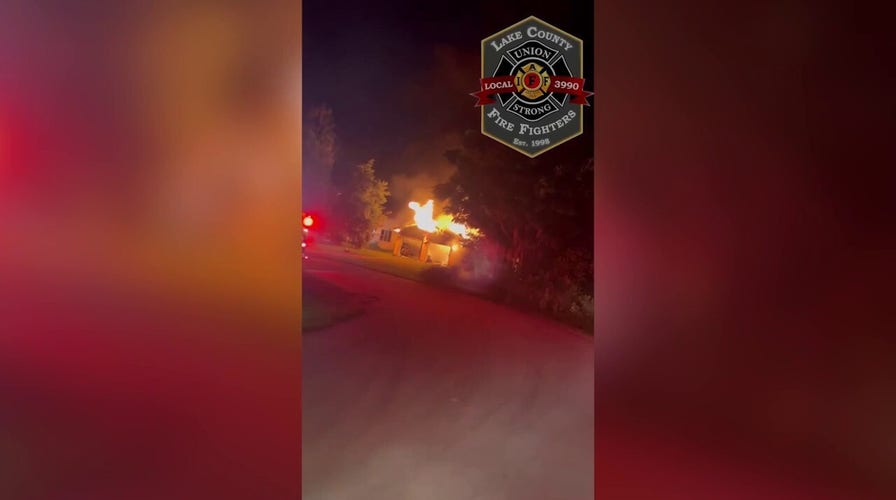 Florida firefighters battled a massive house fire on July 30 and are saying the likely cause is arson. (Credit: Lake County Firefighters)

The owners of a rental home in the Hamptons and the rental website Homeaway.com misrepresented a rental as safe, a federal lawsuit brought this week by the family of two women killed in a fire last summer claims.

The lawsuit claims the Sag Harbor, New York, home had “worthless carcasses of non-functioning alarms”despite an email from HomeAway, saying it had working smoke and carbon monoxide detectors and a fire extinguisher, the New York Post reported.

“Rather than fond memories of a week’s vacation on Long Island’s east end, the Wiener family is left with a nightmare from which they cannot wake,” the lawsuit said. 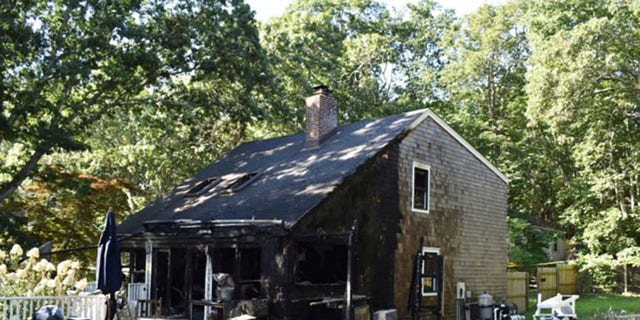 The family rented the $1.8 million house for a week in August before the 3 a.m. fire.
(Southampton Town Police)

The family had used the house’s outdoor kitchen, which had never been inspected, according to the lawsuit. The smoke and carbon monoxide detectors also weren’t functioning, court documents reportedly said.

The sisters were vacationing at the home with their parents and brother who made it out of the house alive.

The investigation into the cause of the fire is still underway butSouthampton’s public safety and emergency management administrator said in late August that it likely started in the outdoor kitchen, according to the East Hampton Star. The homeowners are facing dozens of code violations in the town of Southampton.

“This is as reckless a situation as you can find,” the family’s attorney, Andres Alonso, said, the Post reported. “This didn’t need to happen and it happened because everyone decided they were going to take shortcuts.”