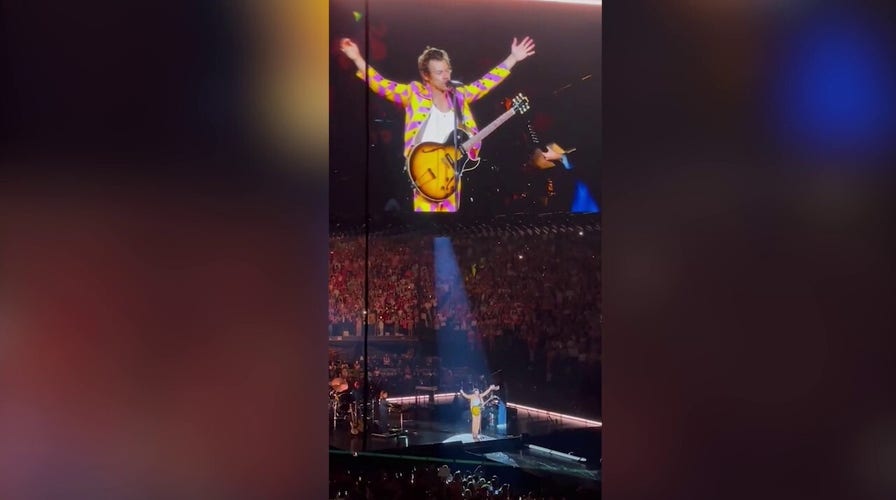 Harry Styles pays tribute to the Queen during his concert.

Harry Styles has taken over New York City for the past few weeks, transforming Madison Square Garden into “Harry’s House” for his 15 consecutive sold out MSG shows.

His final show at the venue was filled with colorful feather boas that were placed on fans seats before the show and a banner that was raised to honor Styles’ accomplishments at the venue, an honor that only two other artists have received.

Styles had his final show at MSG on Wednesday and during the encore, Gayle King joined him on stage to honor the “As It Was” singer with a banner. 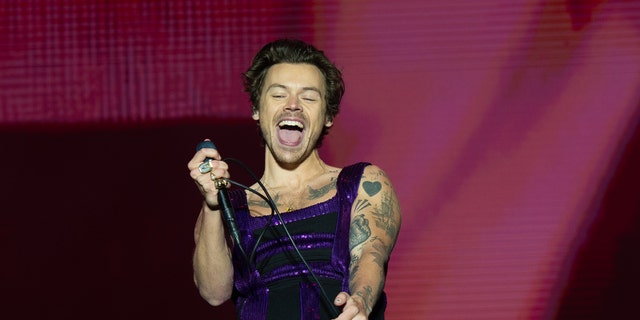 When the banner was raised, Styles visibly got emotional at the notion. He even accepted a tissue that was offered to him by a fan who was standing in the pit and thanked everyone in the crowd for their support.

“Any time when you come to Madison Square Garden and you see that, you remember it’s because of you. That is ours,” Styles said in reference to the banner. He also shared with the crowd that when everyone was gone, he was going to “just sit and look at that for a while.”

Only two other artists have earned a banner at MSG, Billy Joel, for his residency at Madison Square Garden and Phish, who was honored with the banner in 2017 after playing 13 sold-out nights where they never repeated a song. 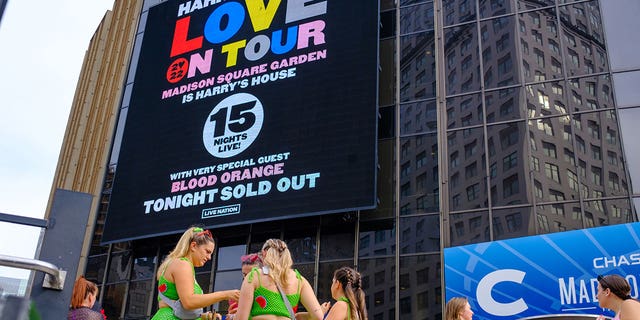 Harry Styles was honored with a banner that will remain in the venue to celebrate his historic 15 show run.  (Alexi Rosenfeld/Getty Images)

“Selling out 15 consecutive nights at Madison Square Garden is a massive accomplishment and reinforces Harry Styles as one of the most impactful artists of his generation,” Jim Dolan, executive chairman and CEO of MSG Entertainment, said in a statement.

“It is a testament to Harry and his fans that a banner celebrating this remarkable achievement will hang from the rafters alongside some of the most legendary artists and athletes in history. Harry has already headlined The World’s Most Famous Arena several times in his skyrocketing career, and we’re honored that MSG was Harry’s House for these 15 incredible nights,” he continued.

Styles has been performing at Madison Square Garden since August 20 and only left for a couple days in between all of his shows to promote his new movies “Don’t Worry Darling” and “My Policeman.” 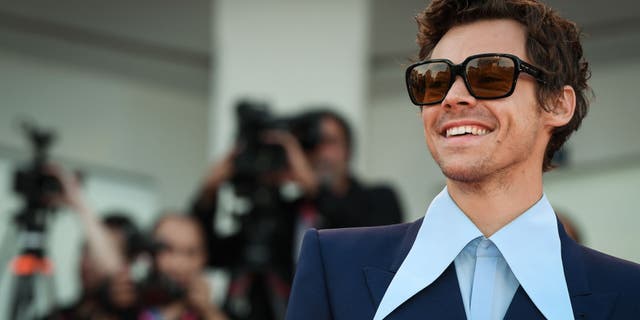 Harry Styles will continue to take his music on the road with his upcoming concerts in Austin, Texas, Chicago, Illinois and Inglewood, California.  (Marilla Sicilia/Archivio Marilla Sicilia/Mondadori Portfolio)

Styles will now be taking his music back on road with shows in Austin, Texas, Chicago, Illinois and Inglewood, California, where he has concerts scheduled for multiple nights in each location in the upcoming months.

Ashlyn Messier is a writer for Fox News Digital.