A Hawaii man and his wife were arrested for allegedly stealing the identity of two babies who died in Texas in the 1960s, with prosecutors claiming that the duo may have ties to the Soviet-era KGB.

“I still can’t believe it happened,” 91-year-old John Montague, the father of one of the babies who died when she was 6 weeks old in 1968, told the Associated Press. “The odds are like one in a trillion that they found her and used her name. People stoop to do anything nowadays. Let kids rest in peace.”

U.S. defense contractor Walter Primrose and his wife, Gwynn Morrison, both now in their 60s, are charged with aggravated identity theft, conspiracy to commit an offense against the U.S. and a false statement in an application for a passport, according to court documents unsealed last week.

The couple assumed the names of Bobby Edward Fort and Julie Lyn Montague, two Texas babies who died when they were under a year old. Prosecutors allege that Primrose used Fort’s identity to fraudulently enlist in the U.S. Coast Guard in 1994, eventually obtaining a secret security clearance and serving for more than two decades before landing a job as a defense contractor after his retirement in 2016.

RUSSIAN ‘SPIES’ AMONG US: A LOOK AT THE NEW YORK COMPOUND THAT HOUSES KREMLIN ‘INTELLIGENCE OFFICERS’ 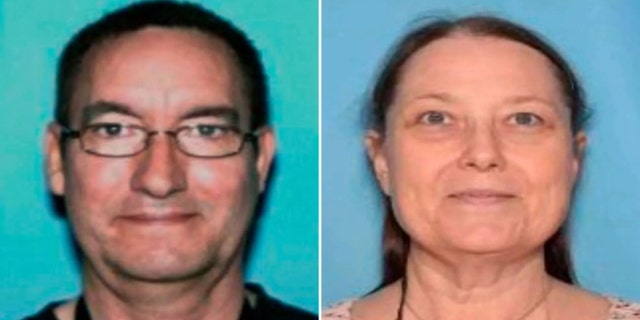 Prosecutors applied to have the couple held without bail, using old Polaroid photographs of the couple wearing KGB uniforms as evidence that the duo is a flight risk. They also allege that Primrose, who was an avionics electrical technician in the Coast Guard, is highly skilled at communicating in secret.

Both Primrose and Morrison applied for and received passports under their fraudulent identities. Primrose was able to successfully apply for a passport under his legal name in 1999 while holding a passport in Fort’s name at the same time.

Assistant U.S. Attorney Thomas Muehleck said in court papers that a “close associate” of Morrison’s said that the woman, who is now unemployed, lived in Romania for a period when the country was part of the Soviet bloc. 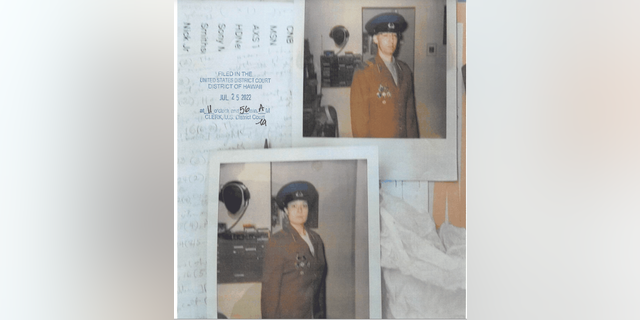 Morrison’s attorney, however, said the woman never lived in Romania and was not a Russian spy.

“She wants everyone to know she’s not a spy,” attorney Megan Kau told The Associated Press. “This has all been blown way out of proportion. It’s government overreaching.”

Kau said that the couple took photos of themselves in the same KGB jacket as a joke, while also arguing that the couple lived a law-abiding life for three decades despite living under the assumed identities.

Kevin O’Grady, a Honolulu defense attorney not involved in the case, told the Associated Press that the secret clearance Primrose was able to obtain gave him access to information that is “enormously valuable to our enemies,” while also noting that the couple’s location in Hawaii is a major military center that “is a prime target for a lot of espionage.”

“The Coast Guard has a unique perspective on our vulnerabilities,” O’Grady said.

Primrose and Morrison were born in 1955 and attended high school together in Port Lavaca, Texas, before attending college at Stephen F. Austin University, court records show.

The couple married in 1980, later assuming the identity of the two Texas children in 1987. Court papers do not indicate why the couple decided to assume the fraudulent identities, but an affidavit does note that the couple lost their Texas home to foreclosure that same year.

The couple is set for a bail hearing on Thursday in U.S. District Court.