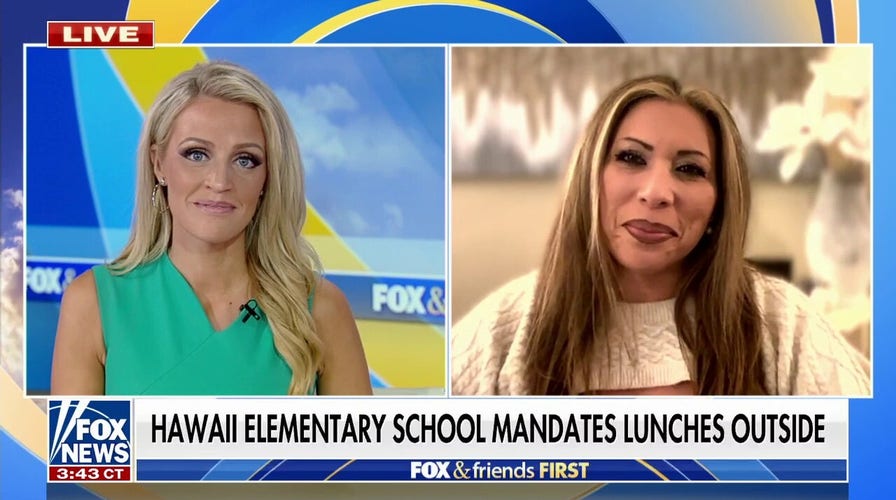 Concerned Hawaii parent Kristina Tullos voices her frustrations with her first graders’ school that is forcing children to eat lunch outside.

A Hawaii mother is outraged after learning her daughter’s elementary school is still requiring students to eat lunch outside in the heat and humidity more than two years after the COVID-19 pandemic began.

“My daughter came home to me and I realized she wasn’t eating her lunch,” Kristina Tullos told “Fox & Friends First” on Thursday.

Tullos said she asked her daughter why she was not eating her lunch when her daughter revealed it was too hot to eat outside. 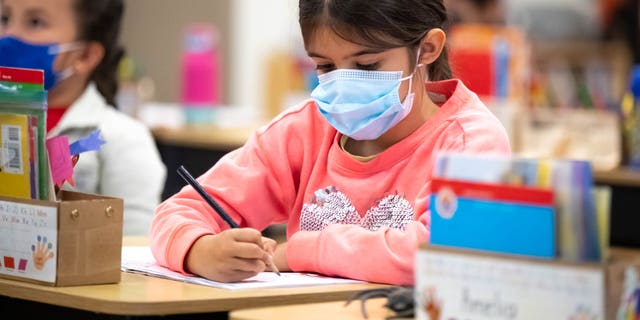 Tullos told host Carley Shimkus that she turned her attention to school officials, first emailing her daughter’s teacher, then the principal and the area superintendent to ask why the policy remained in place after restrictions were dropped elsewhere.

“These kids have suffered enough. They need their normalcy back, and not out in 90-degree humidity with flies,” she said.

“They should be in the humongous concrete cafeteria where they have been eating comfortably for 50 years,” she added.

Tullos said, despite contacting everyone involved, all parties refused to listen.

The Hawaii Department of Education responded to complaints from parents in a recent statement, claiming the mandate benefits students and staff because the outdoor areas are “cooler” and “more ventilated” than areas inside the building.

“The school realized other benefits to students and staff, including the covered outdoor areas being cooler/more ventilated than the cafeteria…” the statement claimed. 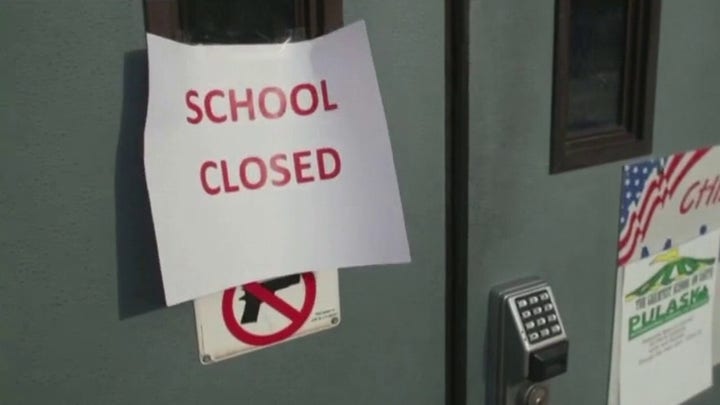 Tullos fired back at the Hawaii DOE, pointing to policy details indicating otherwise.

“If it is cooler outside, why do they have the four and five-year-old babies sitting inside the cafeteria?” she asked. Tullos said she confronted the superintendent with the same question, adding, “If it’s cooler out there, then put the little ones out there…

“‘They don’t want to let go of that control. Bottom line.”