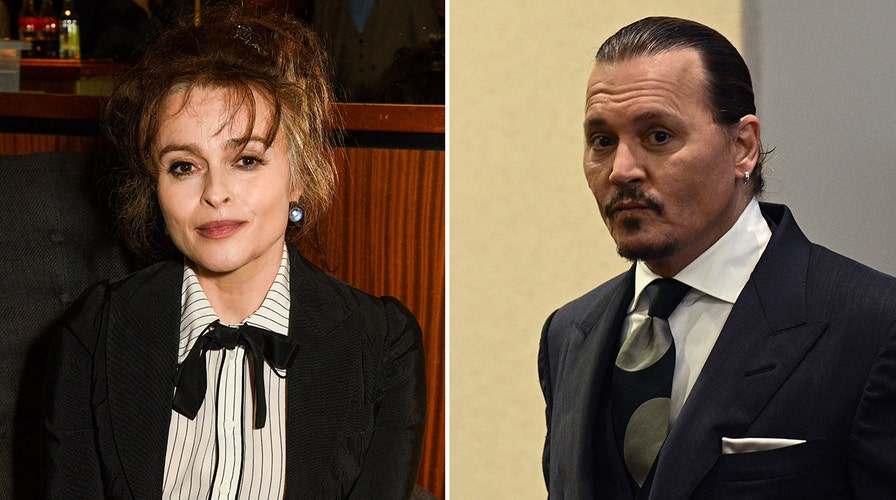 Johnny Depp performs at the Anthem in DC

Helena Bonham Carter may not be supportive of cancel culture, but she is of her frequent collaborator and friend, Johnny Depp.

In an interview with The Times, the English actress was asked whether Depp, whom she has starred in several movies with, could have a resurgence in Hollywood after allegations of domestic abuse were raised by ex-wife Amber Heard in a defamation trial this past summer.

“Oh, I think he’s completely vindicated,” she says of Depp, after his victory in court. “I think he’s fine now. Totally fine.”

Of Heard and the #MeToo movement, Bonham Carter noted, “She got on that pendulum. That’s the problem with these things — that people will jump on the bandwagon because it’s the trend and to be the poster girl for it.” 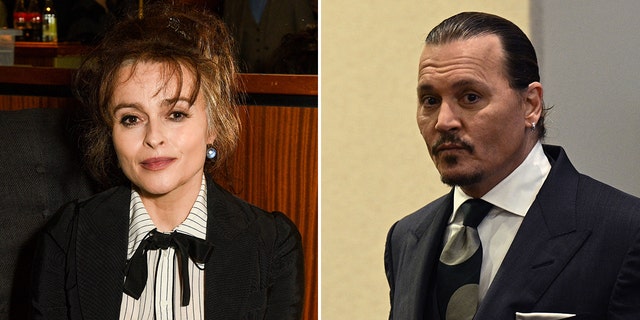 Helena Bonham Carter revealed in a new interview that she felt as though her friend and frequent collaborator Johnny Depp had been "vindicated."
(Nicky J Sims/BRENDAN SMIALOWSKI)

Bonham Carter is quick to note that not all those prosecuted, both legally and within the court of public opinion are guaranteed a smooth return to the limelight.

“I don’t think there is for someone like Kevin Spacey,” she explained.

“Do you ban a genius for their sexual practices? There would be millions of people who if you looked closely enough at their personal life you would disqualify them,” she said. “You can’t ban people. I hate cancel culture. It has become quite hysterical and there’s a kind of witch-hunt and a lack of understanding.” 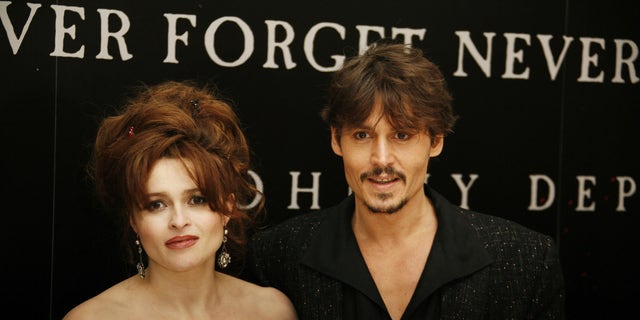 Helena Bonham Carter has worked on several projects with Johnny Depp, many of which were directed by her ex-husband Tim Burton.
(Gareth Davies)

Bonham Carter is also a staunch defender of “Harry Potter” creator and author J.K. Rowling, who has been criticized for her comments on gender identity.

“If she hadn’t been the most phenomenal success, the reaction wouldn’t be so great. So I think there’s a lot of envy unfortunately and the need to tear people down that motors a lot of this canceling. And schadenfreude,” she explained of Rowling. 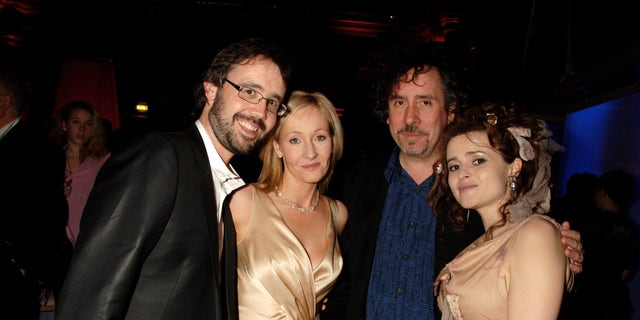 J.K. Rowling and her husband Neil Murray pose for a photo with Tim Burton and his now ex-wife Helena Bonham Carter in 2007.
(Dave M. Benett)

“No one can talk about ideas there; it becomes polarized and is war, and people waste days being angry inside their head”