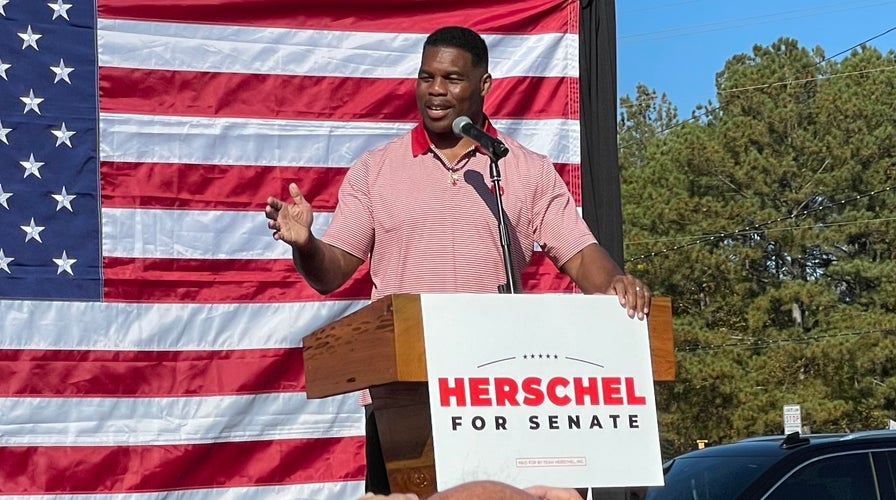 It doesn’t surprise NFL legend Michael Irvin that his former teammate, Herschel Walker, is running for U.S. Senate in Georgia.

“I never doubted Herschel in anything that he has done,” Irvin told Fox News Digital while promoting TradeZing, a live-streaming, social engagement, Web3 platform designed for investors.

Irvin first met Walker after Irvin was drafted by the Dallas Cowboys No. 11 overall out of Miami in the 1988 NFL Draft, and Irvin will never forget the encounter to this day. 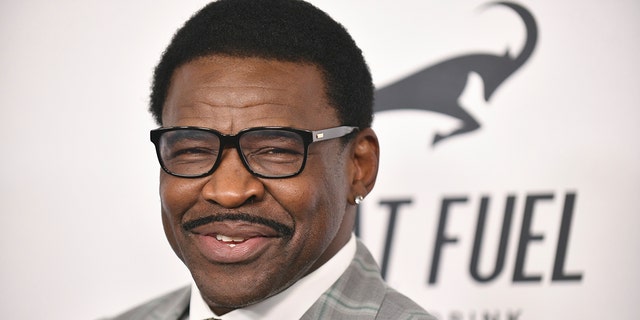 “One of the first things Herschel said to me was, ‘Mike, you know, I really think I could beat Mike Tyson,'” Irvin said chuckling as Tyson was in his prime at the time as the heavyweight champion. “This was when Mike Tyson was hitting you in the head, and your whole body just exploded. I said, ‘Dude, why you talking like this? What is this? Some death wish? What are you talking about?’ But he was dead serious.

“He looked at me and was like, ‘I’m telling you, Mike, I can beat him.’ He believes he can do [anything] and beat everybody at everything. He’s that kind of a competitor. He was that kind of athlete.”

As the final week of campaigning is underway before the midterm elections, Walker and Sen. Raphael Warnock, D-Ga., were tied in a poll Monday. Walker was holding at 46%, while Warnock was at 45%.

Though those numbers are neck and neck, Walker’s approval rating isn’t the best at 39%. Voters are skeptical about his claims, with 39% of respondents saying they view him as trustworthy, according to the poll conducted by the University of Georgia’s School of International and Public Affairs.

But there’s no doubt in Irvin’s mind Walker is a leader. He saw it for a season and a half before the Cowboys traded Walker to the Minnesota Vikings during the 1989 season. 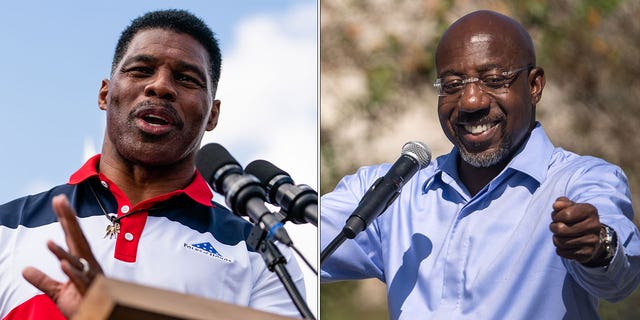 “What makes a great leader of men is the man that believes in himself. You would see things that others may not see, but you believe in yourself,” Irvin said of Walker.

“He’s sure about his belief in what he is and what he can do. That’s great leadership.”

Irvin did, however, mention “this is a whole different business,” and he wouldn’t let anyone dig up skeletons in his closet. Walker’s campaign has faced attacks from two ex-girlfriends who claim Walker helped them get abortions.

BARACK OBAMA, IN GEORGIA, CALLS HERSCHEL WALKER A ‘CELEBRITY WHO WANTS TO BE A POLITICIAN’

Walker’s campaign is pro-life, so accusations of hypocrisy naturally ensued.

Walker denied the claims from both women.

“That’s a lie, and I’ve said that’s a lie. And I hope people can see right now that Raphael Warnock and the left would do whatever they can to win this seat back, but I don’t think they realize that they messed with the wrong Georgian here, that I’m not going to stop,” Walker told Fox News of the accusations last week.

Walker’s race, along with the race in Pennsylvania between Dr. Mehmet Oz and John Fetterman, is likely to determine control of the Senate for the final years of President Biden’s term. 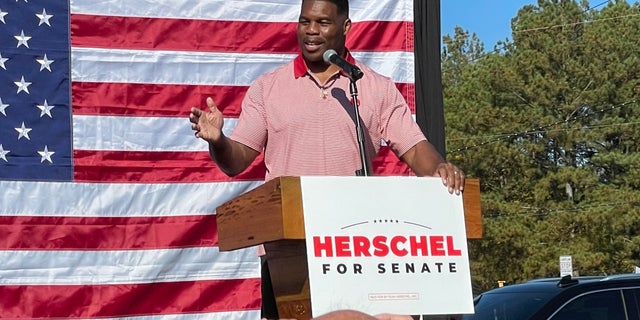 Walker played 12 seasons in the NFL, totaling 8,225 yards rushing with 61 touchdowns in 187 regular-season games. He was named to his second Pro Bowl during the 1988 season when Irvin arrived after putting together his best season in the league with 1,515 rushing yards, 505 receiving yards and seven touchdowns.

Irvin is an investor and board member of TradeZing, a platform targeting millennial and Gen Z investors who are learning the ever-evolving world of stocks, cryptocurrency and more.