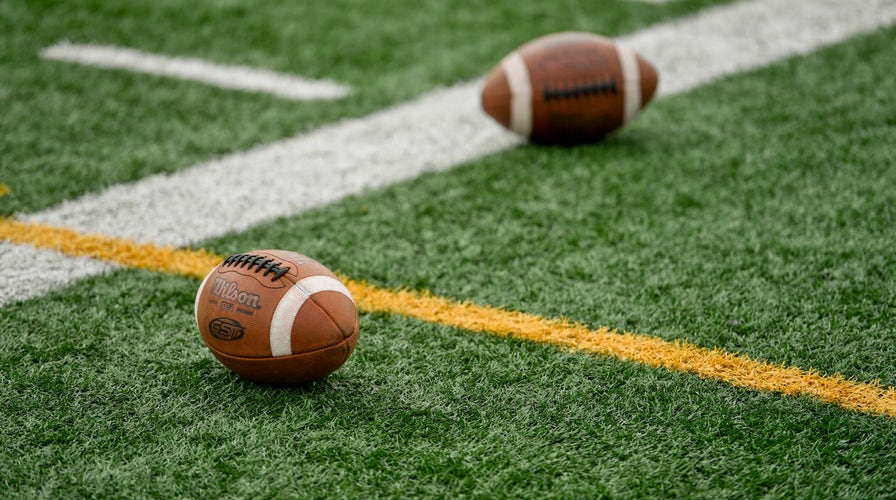 On Friday night, the IMG Academy high school football team faced off against West Toronto Prep, a school from Canada that was 0-5 entering its matchup with the powerhouse school from Bradenton, Florida.

IMG Academy, ranked 10th in the country by MaxPreps and 7-1 on the year, laid the wood from the first snap, beating West Toronto Prep 96-0 when the game was called at halftime. 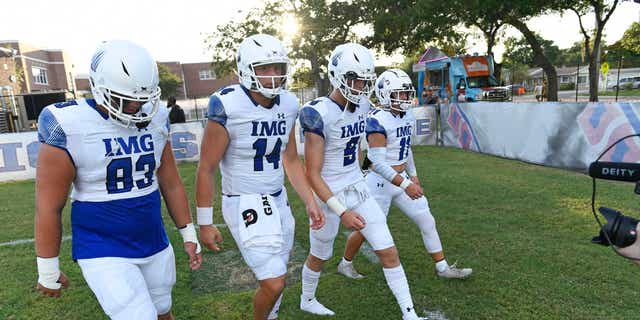 IMG scored 57 points in the first quarter, including a blocked punt for a touchdown, two defensive touchdowns, and a safety.

The highlights show a badly outmatched West Toronto Prep team struggling even to handle a shotgun snap to the quarterback.

The IMG offense scored nine touchdowns in the first half, according to The Columbus Dispatch.

IMG Academy is the “world’s most prestigious sports, performance and educational institution,” according to the school’s website. 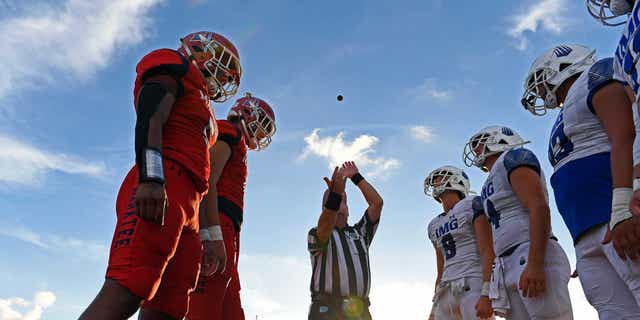 The team is loaded with college talent, including wide receiver Carnell Tate, a 2023 Ohio State commit who scored two touchdowns in the first half.

The team also boasts five-star cornerback Desmon Ricks and Winston Watkins Jr., a wide receiver who is committed to Texas A&M for 2025. 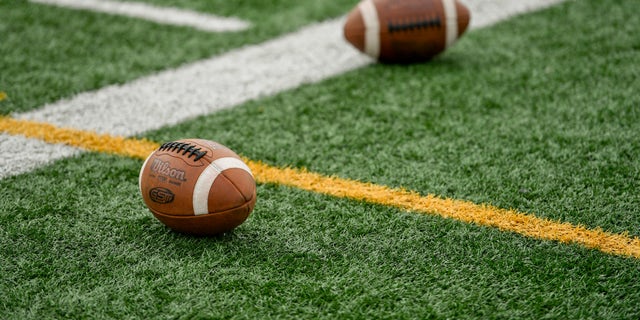 Footballs on the side of the field at Gov. Mifflin High School Stadium in Shillington, Pennsylvania, Aug. 31, 2020.
(Ben Hasty/MediaNews Group/Reading Eagle via Getty Images)