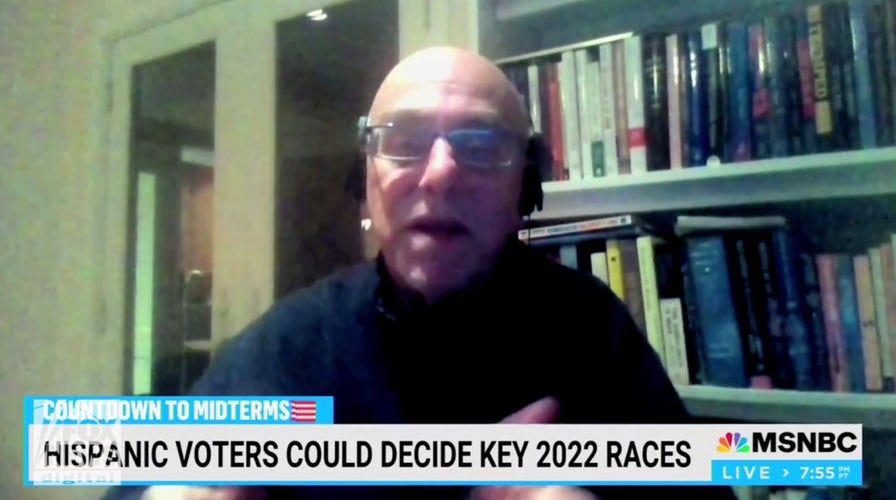 Alexis Martinez Johnson, a Hispanic and the Republican nominee to represent New Mexico’s Third Congressional District, says she hopes to restore her ancestors voice and garner a seat at the table as she aims to defeat a “monopoly of Democrats” this fall.

Speaking to Fox News Digital in a recent interview, Johnson, an environmental engineer and a graduate from the New Mexico Institute of Mining and Technology, said she hopes to represent an area of the state “that’s very interesting” as she outlined the diverse nature of the Third District.

Johnson noted that Hispanic Americans, Native Americans and many tribes make up a large portion of the district’s constituency, pointing to the Navajo Nation and Pueblo tribes that exist in New Mexico, along with the Jicarilla Apache Nation. 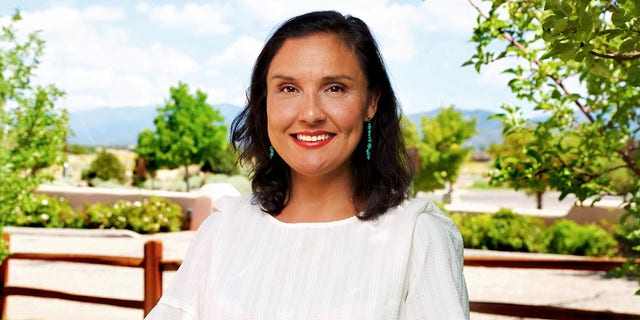 Speaking about veterans and Native Americans in the state, Johnson said she believes both groups have been “neglected” nationally.

“They’ve been lied to repeatedly. They have a bunch of lawyers having them do this, that, and the other,” Johnson said of the community. “I would like to see a Native American voice restored and a huge part of their own sovereignty.”

When asked why she is seeking to represent the district, Johnson said she is finding that she does “not have a voice” in New Mexico.

“It’s been inundated with outside voices,” she said. “What I mean by outside voices are communities that do not live here or represent the values that a majority of New Mexicans have. I’m talking about all parties. I want to return the voice of my ancestors, per se, and return the voice of my grandparents to the state. It’s almost like having a dinner table — you’ve invited everyone into your house, and you find your seat is no longer there. What I’m trying to do is return that seat and have a voice.” 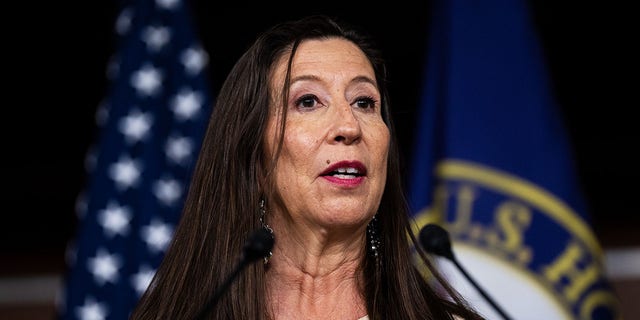 Johnson said the Third District, as currently drawn, is “run by a monopoly of Democrats.”

“What we find here is the far-left ideology that is funded by out-of-state campaign funds is really not representative of the everyday New Mexican,” she said.

In November, Johnson will face off against incumbent Rep. Teresa Leger Fernandez, D-N.M., in what will be a rematch between the pair for this year’s midterm election. Johnson, also the Republican nominee to represent the Third District in the 2020 general election, lost the largely Democratic stronghold to Fernandez 58.7% to 41.3% that year.

Johnson insists this time is different, taking aim at Fernandez, who she said is “110% out of touch with the everyday New Mexican.”

STRATEGISTS SOUND OFF ON IMPORTANCE OF HISPANIC VOTE, WHETHER DEMOCRATS ARE LOSING THE KEY DEMOGRAPHIC

“She’s voting against New Mexicans,” Johnson said, claiming Fernandez has voted to increase gas prices for residents in the district and to pack the Supreme Court.

Johnson also expressed her increasing concern over left wing control of the district after she was discriminated against by a Democrat within the state who aligned her appearance with how she should perceive things politically.

Speaking about an interaction she allegedly had with a Democratic delegate in Santa Fe about attending a Republican convention, Johnson said she was left stunned when the man told her she “did not look like a Republican.” 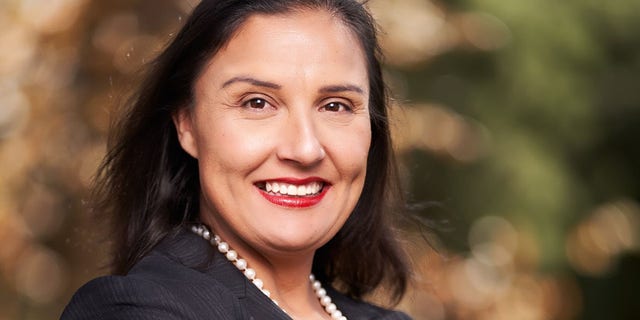 Johnson is an environmental engineer and a graduate from the New Mexico Institute of Mining and Technology. (Alexis Martinez Johnson campaign)

“I thought wow… this is a Democrat delegate,” Johnson recalled. “This Democrat delegate is choosing the leaders of their party. They’re the most active individuals that are making decisions about who to elect and to look at the color of my skin and refer his ideas to me in that manner was racist.”

“At that point, I knew that what I’m doing is the right path,” she added.

Raised by her “abuelos,” Johnson said her grandparents stepped up and “took care” of her after her mother and father, a disabled Vietnam War veteran, were not able to do so.

“They took me in, they took my older sister in, and they raised wonderful children,” she said. “My older sister, she’s a service member right now, a veteran of the Marines and a current Army officer. We have a long line of serving our community,” she said.