A gunman “executed” a 9-year-old Houston girl and injured her mother Monday night and authorities are searching for the suspect as he remains on the run, police said.

The mother was with the child and her two other children, ages 1 and 3, watching television when her ex-boyfriend, identified as Jeremiah Jones, went to their apartment just before 10 p.m., Fox Houston reported.

“The family got separated. The suspect here, executed a 9-year-old little girl in the apartment with a handgun,” Det. Sgt. Michael Cass said. “He then went after the mother, and she was shot.” 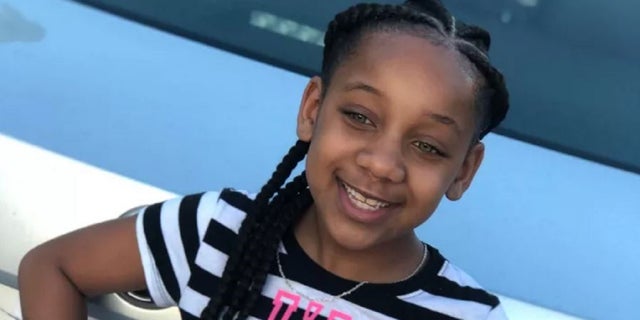 Khylie Sorrells, 9, was shot and killed by her mother’s ex-boyfriend in a Houston apartment, authorities said.  (GoFundMe)

Jones and the mother do not have children and had not been married, Fox Houston reported.

Jones, 22, was allegedly out on bond for gun-related crimes, the news station said. He has been charged with capital murder. 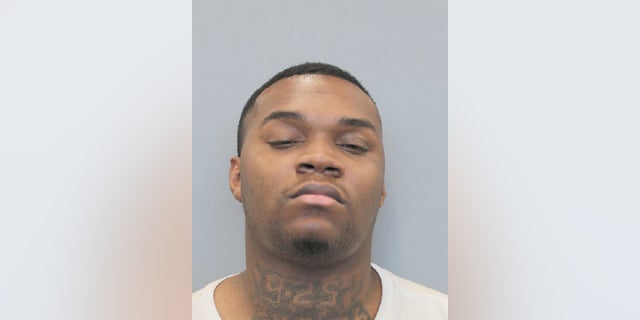 Jeremiah Jones, 22, is on the run after shooting his ex-girlfriend and killing her 9-year-old daughter, Houston police said.  (Houston Police Department)

“This senseless act of domestic violence hits home for me and the HPD family, he said.