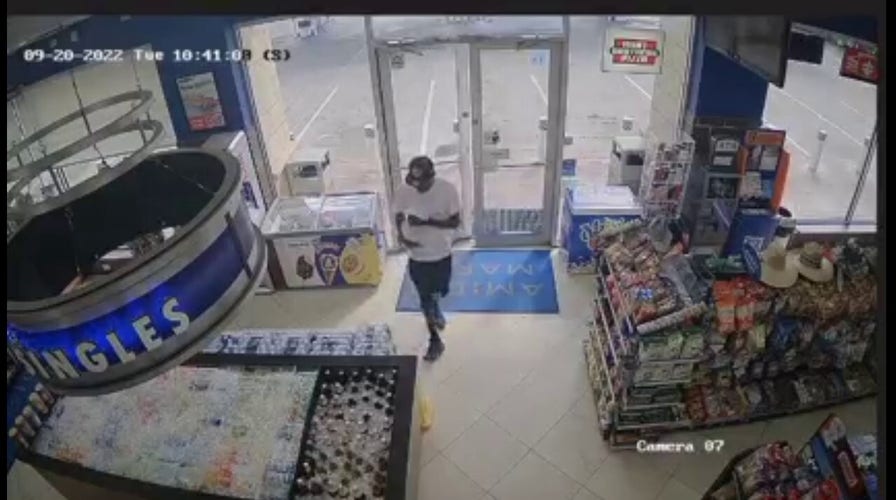 Houston police have released surveillance footage of a suspect in connection with the deadly shooting of a man and his 2-year-old son found dead in a car.

A former ExxonMobil employee in Texas has been charged after allegedly taking illegal and illicit photos of his coworkers.

Mark Herman, of Precinct 4 of the Harris County Constable’s Office, alleges thatZachary Butler, 30, took invasive photos and videos of female coworkers at ExxonMobil’s Spring, Texas, campus while going on walks with them and insisting they take the stairs instead of the elevator, KRIV-TV reported.

Employees of Butler said that he had been taking the “upskirt” photos of them for over a year. 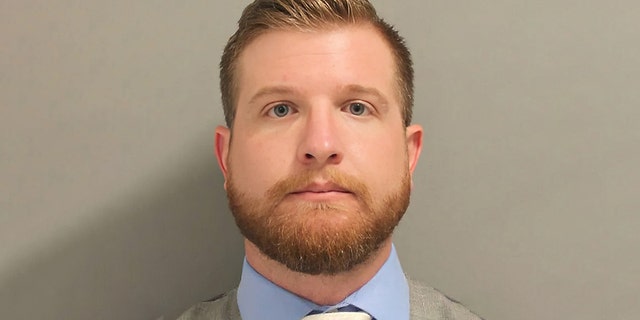 Butler reportedly denied the allegations at first, but investigators at ExxonMobil, after receiving complaints, found a vault of 35 pictures and 25 videos of “upskirt” style videos after he gave them permission to search his phone, KPRC-TV reported.

The photos were found in an app called “Private Photo Vault” that authorities say was previously installed but then uninstalled on August 8, 2021, and showed videos where Butler appeared to have placed his phone’s camera under the hemlines of women’s skirts and dresses in order to capture views of their genital areas. 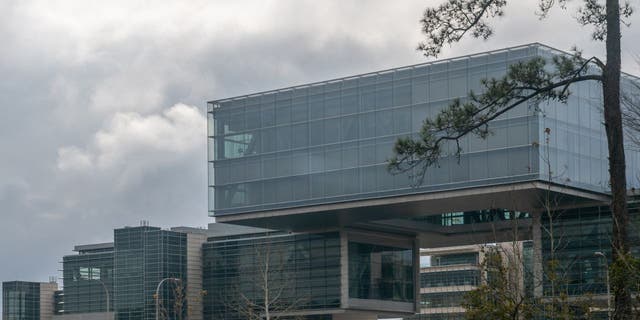 The exterior of the ExxonMobil Spring campus is seen on February 01, 2022, in Houston, Texas.
(Photo by Brandon Bell/Getty Images)

The videos were reportedly edited to add slow motion and an audio track.

Butler was booked into the Harris County Jail with a $30,000 bond on November 11.

HOW TO SPOT HIDDEN SURVEILLANCE CAMERAS IN YOUR AIRBNB, VRBO, AND VACATION RENTALS 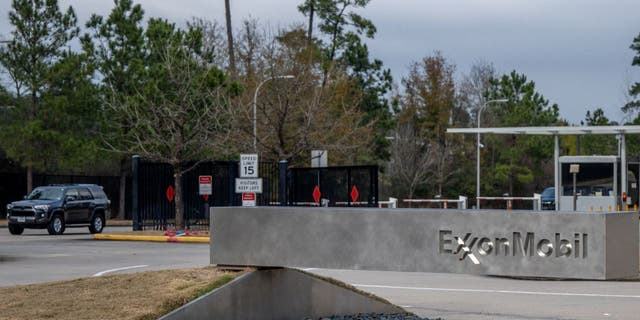 An entrance to the ExxonMobil Spring campus is seen on February 01, 2022, in Houston, Texas.
(Photo by Brandon Bell/Getty Images)

“Investigators believe there may be other victims related to this suspect and urge anyone who may have knowledge or has been a victim to contact our dispatch at 281-376-3472,” Herman posted on Facebook.

“The company condemns these actions,” a spokesperson for Exxon Mobil told Fox News Digital in a statement. “We have a zero tolerance policy of any form of harassment in the workplace.”