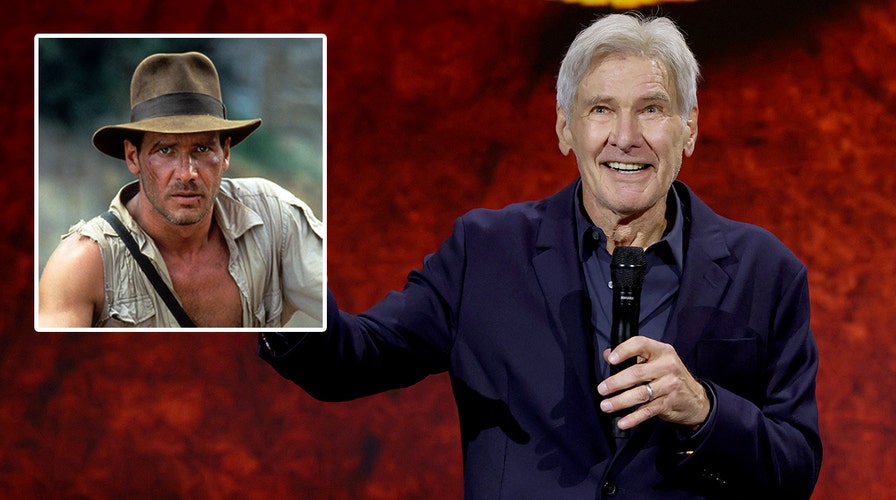 Don’t let your eyes deceive you when you see the yet to be titled fifth installment of the “Indiana Jones” franchise. Harrison Ford is not actually aging backward.

Thanks to special visual effects, the 80-year-old can be made to look like the young man he once was when filming the earlier movies.

Utilizing ILM software, the film is able to use old footage of Ford from previous movies and impose it on new footage.

“My hope is that, although it will be talked about in terms of technology, you just watch it and go, ‘Oh my God, they just found footage. This was a thing they shot 40 years ago,’” producer Kathleen Kennedy shared with Empire Magazine. 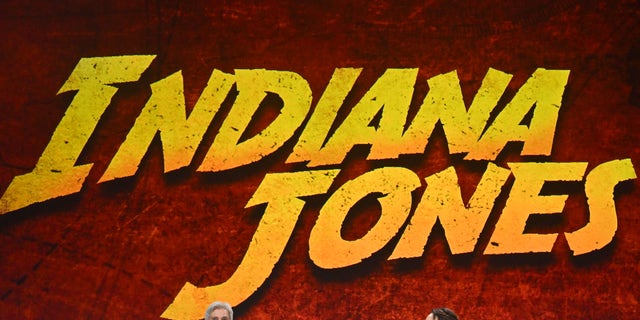 Even Ford was astonished at how young he looked on screen.

Although aesthetically unique, Ford does not yearn for the “good ’ol days.”

“Doesn’t make me want to be young, though,” he added. “I’m glad to have earned my age.” 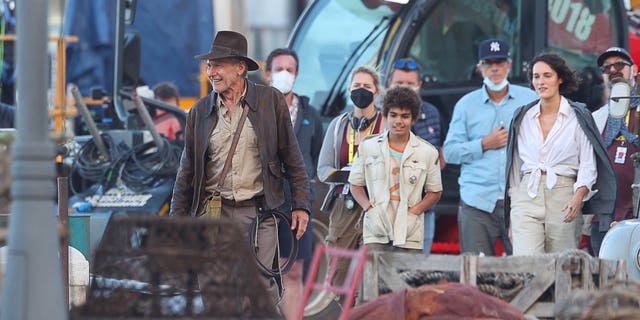 Harrison Ford and Phoebe Waller-Bridge are seen on the set of "Indiana Jones 5" in Sicily, Italy.
(Robino Salvatore/GC Images)

“Indiana Jones 5” will transport viewers to 1944, where Nazis are swarming a castle.

“And then we fall out, and you find yourself in 1969,” director James Mangold said.

“The audience doesn’t experience the change between the ‘40s and ‘60s as an intellectual conceit but literally experiences the buccaneering spirit of those early days … and then the beginning of now,” he shared. 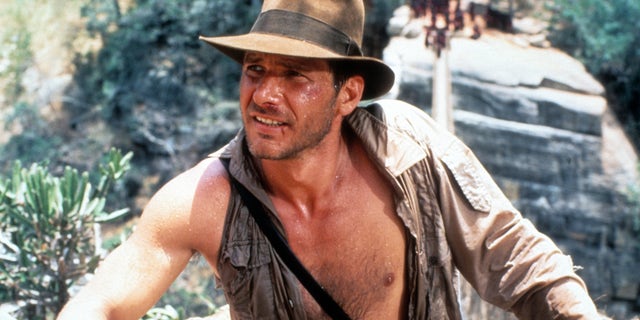 The first film of the series, “Indiana Jones and the Raiders of the Lost Ark,” was released in 1981.

The film, directed by Steven Spielberg, follows archeologist Indiana Jones in 1936 in his quest to find a unique relic called the Ark of the Covenant, which is also being searched for fervently by the Nazis.

The next “Indiana Jones” will be released in June 2023.