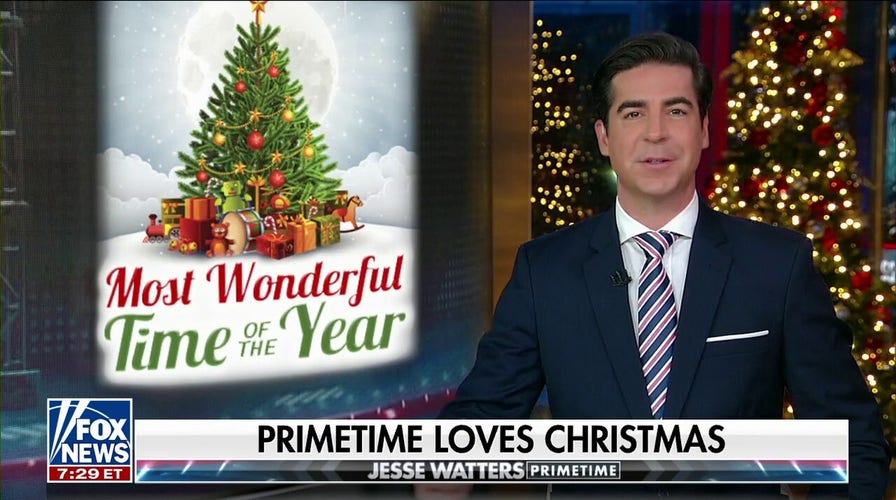 A member of a Boston suburb’s Human Rights Commission resigned after posting a profanity-laden post to Facebook last week that mocked God and cursed her fellow citizens amid controversy regarding a local library’s Christmas trees.

The town of Dedham, Massachusetts, about 30 miles southwest of Boston, drew national attention after Lisa Desmond, manager of the local Endicott Branch Library, wrote on Facebook earlier this month that its annual Christmas tree display had apparently been canceled to prevent offending people.

“I have never posted a negative post on Facebook,” Desmond wrote on Dec. 2. “That is, until now. I found out today that my beautiful library will not have [its] Christmas tree this year.”

“When I asked, I was told ‘people’ were made uncomfortable last year looking at it. I’m sorry WHAT? In my 28 years at the Dedham Public Library, I have never heard a negative comment,” Desmond continued. 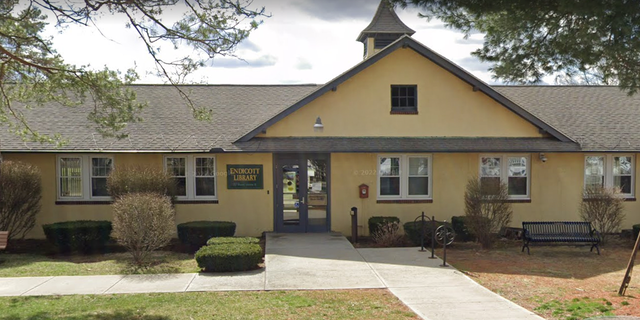 Desmond noted that the town historically has “celebrated and included everyone in our community,” and she happily participated in a recent Juneteenth celebration at the library last summer.

Diane Loud, who was appointed to the Human Rights Commission in Dedham, Massachusetts, by the town’s Commission on Disability, reportedly called Desmond “a selfish f—ing b—-” in a subsequent Facebook post that accused her of endangering lives by raising the issue.

“For a tree? For a motherf—ing tree? You have put people’s lives in a lot of danger. A LOT of danger,” Loud wrote to Desmond.

PARENTS SWEPT UP INTO CONTROVERSY OVER AFTER SCHOOL SATAN CLUB SPEAK OUT: ‘AT THEIR WITS’ END’

Addressing others she speculated might also have been responsible for bringing the controversy to wider attention, Loud continued in part: “I hope the fact that you – who claim to believe in Christ and Christmas or whatever happy horses— you’re trying to hide behind – are the least gracious, most hateful, most disgusting trash in the world.”

“Is this what you think your magic sky daddy wants? Where in the Bible was this again?” she also wrote. 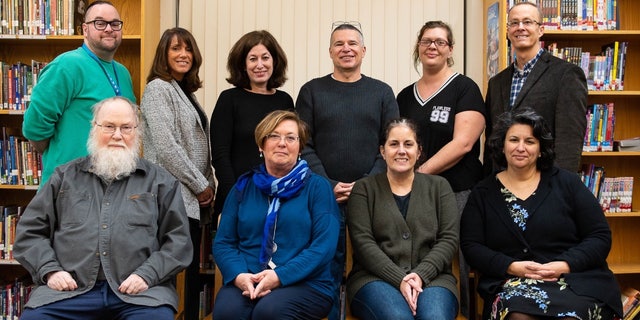 “In closing, I would like to add a F— YOU, YOU PIECES OF TRASH. I hate each and every one of you and I do wish great suffering on you. You are terrible, terrible people. And you did it all because you didn’t get your way. You are despicable,” Loud concluded.

Loud participated earlier this year in an LGBT pride event hosted by the Town of Dedham and its HRC, where she was joined by her grown child Max, who “discovered his transgender identity at the age of 13,” according to the local outlet Patch.

“I think it’s really important for everybody to be celebrated and feel affirmed,” Loud told the outlet at the time. 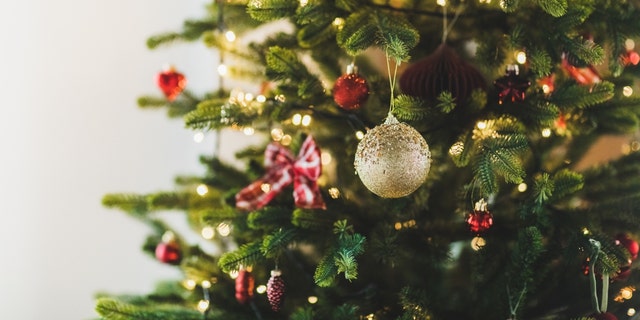 The spat on social media amid local residents over a Christmas tree drew condemnation from the town government of Dedham, Massachusetts.
(Anastasiia Krivenok via Getty Images)

Desmond responded to Loud’s invective against her by calling for her resignation and saying she had called the police in response to the comments she was getting on social media, some which accused the Christmas tree supporters of exhibiting “Christian privilege,” according to local WBZ.

The Dedham HRC did not respond to Fox News Digital’s request for comment by time of publication, but issued a statement last week announcing that Loud was no longer a member.

“HRC Member Diane Loud has stepped down from her position on the Dedham Human Rights Commission,” the commission said. “We sincerely appreciate Diane’s service and look forward to working with the Commission on Disabilities to find a representative to take her place.”

According to its website, Dedham’s Human Rights Commission was founded in 2017 and “ensures that residents of the Town enjoy equal opportunity to participate in and enjoy life in the Town regardless of their race, color, ancestry, national origin, sex, sexual orientation, gender identity, age, religion, marital, family or military status, socio-economic status, ex-offender status, or disability.”

The Town of Dedham also released a statement condemning the “recent online threats and bullying” that resulted from the spats on social media over the Christmas tree.

“We continue to encourage constructive conversations and healthy debates, but because of social media and outside sources, what could have been something of legitimate discourse turned neighbor against neighbor, and has threatened the safety and well-being of community members and staff. This behavior is not a true reflection of our commitment to lead with kindness and civility,” the town said in part. Christmas gifts under the tree with string lights and garlands.
(Matthias Cooper)

In a Monday statement to Fox News Digital, the director of the Dedham Library, which has two local branches, said Christmas trees would be going up in both of them after all.

“The initial decision to not display a Christmas tree was the result of an ongoing review of all our holiday decorations and displays that started back in the spring,” the director said. “What has played out on social media is unfortunate, it has negatively impacted our staff and the community, and frankly, transpired before we had even started our seasonal decorating.”

“As we finish decorating for this holiday season, Christmas trees will be put up at both locations,” the director added.