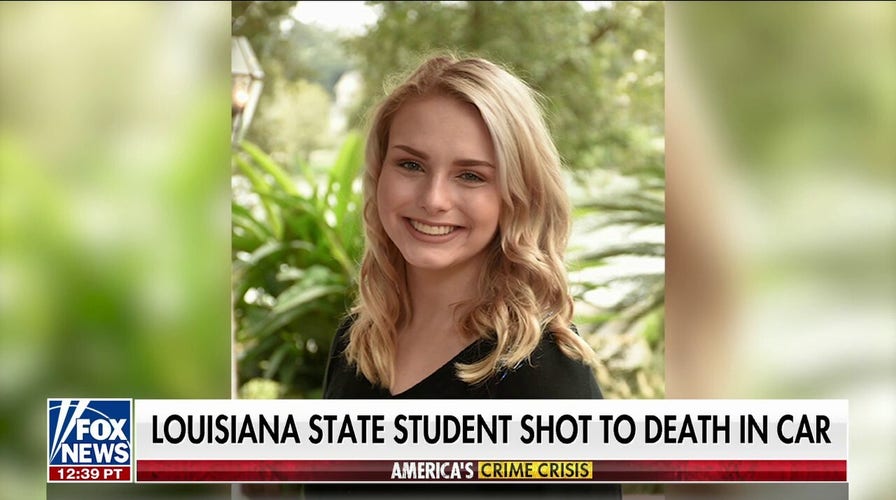 Father of LSU student shot in car believes it was a case of ‘wrong place, wrong time’

Paul Rice remembers his daughter Allison Rice, a senior at Louisiana State University who was found shot to death inside of her car in downtown Baton Rouge on ‘The Story.’

The shattered father of Louisiana State University student Allison “Allie” Rice saw her “beautiful face” for the last time Wednesday at her open-casket funeral before she was laid to rest.

The private ceremony was held at St. John the Evangelist Catholic Church in Prairieville, Louisiana, five days after she was gunned down in her car on Government Street in downtown Baton Rouge.

The 21-year-old was on her way home Friday at about 2:20 a.m. when she stopped at a railroad crossing and gunfire erupted around her silver SUV. 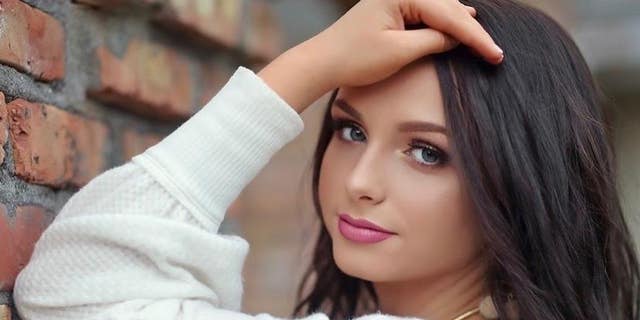 Paul Rice, the slain woman’s father, said she was simply in the wrong placed at the wrong time. The Baton Rouge Police Department hasn’t responded to repeated requests for comment.

The shooting has highlighted Baton Rouge’s surging homicide rate — a violent crime crisis that is plaguing many U.S. cities. According to FBI data, Baton Rouge had the sixth-highest homicide rate per capita in the country in 2019.

More than 200 people attended the funeral Wednesday — and many could be seen outside weeping.

After the ceremony, six pallbearers carried her casket to the Hope Haven Cemetery behind the church.

Paul Rice told Fox News Digital on Tuesday that he felt “blessed” none of the gunshots struck his daughter’s face and they were able to have an open-casket funeral.

LSU STUDENT SHOT, KILLED IN HER CAR REMEMBERED AS ‘EVERYONE’S’

“I think if I were not able to see her one more time, to see that beautiful face, it would haunt me for the rest of my life,” Paul Rice said. 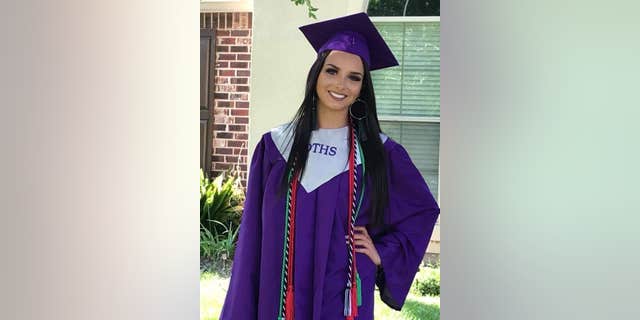 “Everybody loved Allie,” he added. “She was very vibrant and energetic and had the biggest smile. People always remember her for her laugh. My wife says it sounds like a 3-year-old Disney princess laugh. It’s just infectious.”

Allie Rice, who was a senior studying marketing, has two brothers and five step-siblings from her parents’ second marriages.

She grew up in Geismar, a suburb of Baton Rouge, and dreamed of traveling the world one day, her heartbroken father said.

Police have not publicly identified any suspects.