An Idaho fugitive and convicted child sex offender once featured on “America’s Most Wanted” has been captured in Canada after 21 years on the lam, according to authorities.

Louis Flood, 77, evaded authorities for so long that he was featured in a 2011 episode of America’s Most Wanted. He was released on parole in 2001 after serving just three years of an 18-year sentence for the conviction of lewd conduct with a minor under 16 and sexual abuse of a minor. But he soon vanished.

Two decades would go by before Flood was finally taken into custody on July 21 by Canada Border Services after authorities received a tip that he was living under the alias “Charles Payne” in Creston, British Columbia, according to the Royal Canadian Mounted Police.

The agency first received the tip on July 13 and before the arrest, contacted U.S. Marshal Service, Idaho State Corrections and Idaho State Police for records regarding Flood. 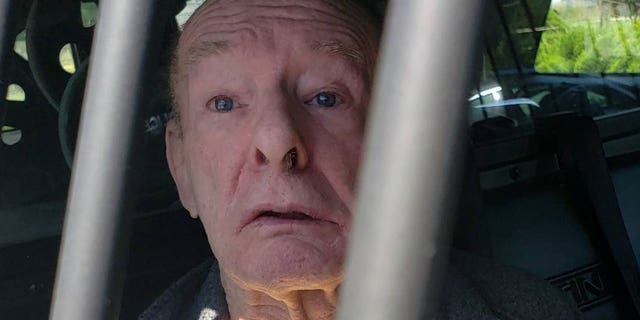 Louis Flood was arrested by Canadian authorities after 21 years on the run.  (Royal Canadian Mounted Police)

U.S. authorities provided a 2002 photo of Flood that confirmed his identity.

“We met him at a public location and said, ‘Hey, Mr. Flood, you’re under arrest and you’ll need to come with us because you’re wanted still in the States,’” Constable Brett Urano told the Idaho Statesman. “He knew it was up and he came with us without any issue at all. He’s older now, too, so it’s not like he could run away from us.”

Flood was extradited back to the U.S. on Monday after Canada Border Services Agency issued a removal warrant. Before then, he was held in a high-security facility and then brought from Vancouver, British Columbia to Blaine, Washington, according to Idaho Supervisory Deputy U.S. Marshal Michael Leigh. 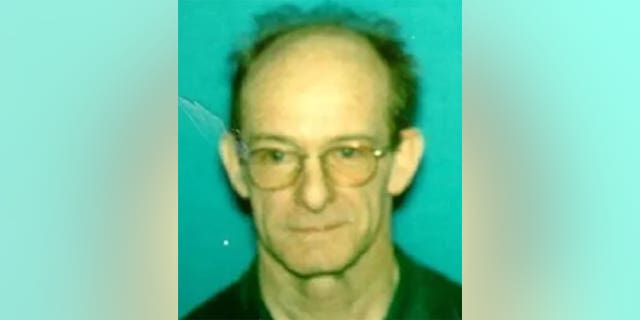 Canadian immigration officials handed Flood over to the U.S. Marshals Service Pacific Northwest Violent Offender Taskforce, which is based out of Seattle, at the Peace Arch Border Crossing. He was arrested on state warrants and transported to the Snohomish County Jail, where he remained Wednesday.

“I never thought I would be involved with such an interesting arrest and to have the opportunity to work with so many different agencies,” Constable Dave Bickle said. “This is a highlight for my career.”