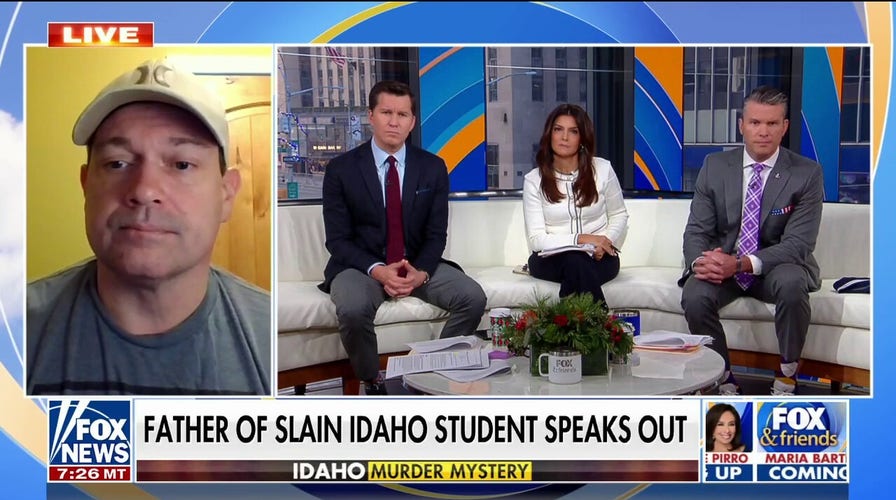 The families of deceased Ethan Chapin, 20; Xana Kernodle, 20; Kaylee Goncalves, 21; and Madison Mogen, 21, are waiting to find out who killed their children in the early morning hours of Nov. 13 more than three weeks later — but hiring a private investigator could hinder the Moscow Police Department’s (MPD’s) ongoing case, Weisberg said.

“I do this for a living. I would say that’s the last thing the police, the FBI and the state police need is yet another person looking for information,” the former detective explained. “They need to really control the flow of information. They need to pay a lot of respect to the families of these victims, and it’s a tightrope walk, but they need to do their job and people need to let them do their job as best they can.”

As someone with a law enforcement background, Weisberg said local, state and federal officials are “spending every waking minute of their lives trying to solve this thing, and there’s no one that cares more about it — besides the families, obviously — than the people that are working this, and they want results, and they want to have this perpetrator behind bars immediately.”

The families of deceased Ethan Chapin, 20; Xana Kernodle, 20; Kaylee Goncalves, 21; and Madison Mogen, 21, are waiting to find out who killed their children in the early morning hours of Nov. 13 more than three weeks later
(Instagram @xanakernodle / @maddiemogen / @kayleegoncalves)

“I really don’t think a private investigator could be as much help on this. I think the public needs to come together and share whatever information that they have. But besides that, the police are the ones tasked with this, and we should all let them do their job,” the former detective said, adding that while PIs can be very effective, hiring one in this case could bring “a hindrance in this situation” by putting more strain on detectives who are spending hour upon hour trying to capture the killer while also preserving “the integrity of the case.”

Weisberg also said that in his experience, homicides are usually solved in short order after they occur – but this case is different due to the number of roommates who lived in the house and the number of people who may have been at the crime scene before police. 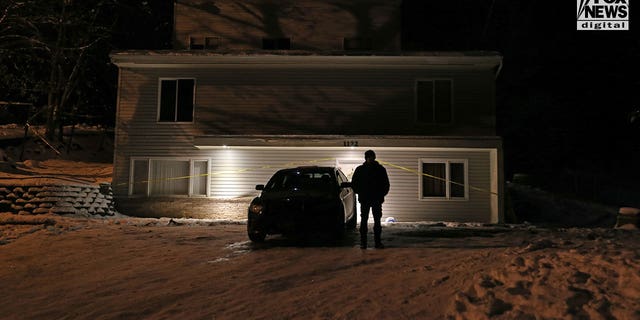 MPD said last month that two surviving roommates who lived on the first floor of the house where the murders occurred called friends to the scene before police. One of those friends eventually called 911 to report an unconscious person.

The MPDhas maintained that the quadruple homicide was “an isolated, targeted attack.” However, authorities also say it is unclear whether a specific victim was the target or their residence in general. All four victims were stabbed to death and had been stabbed multiple times, while only “some” victims had defensive wounds, according to the Latah County coroner. 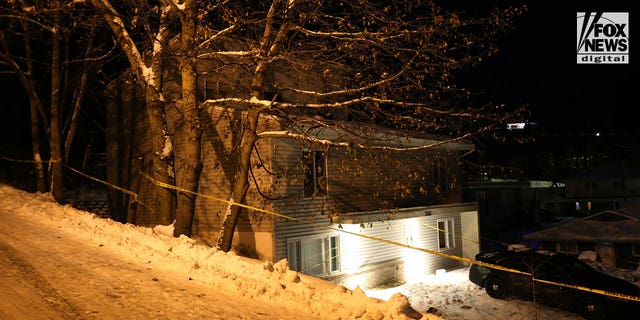 “This one is really — and I’ve been saying this from the beginning — this one’s a tough mystery,” Weisbergsaid.

University of Idaho students who left campus for Thanksgiving break were given the option to stay home and learn remotely instead of returning to campus with a suspect still on the run. 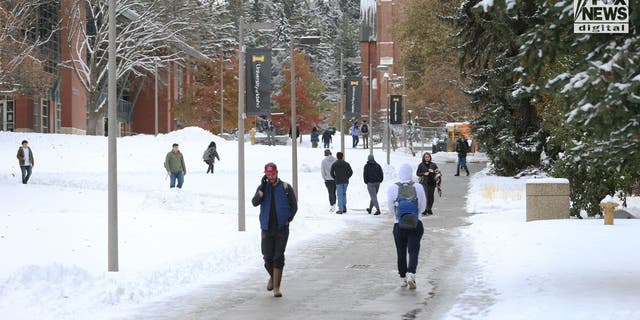 Students walk around the University of Idaho campus after four of their co-eds were murdered before Thanksgiving 2022.
(Derek Shook for Fox News Digital)

Police also have yet to announce any kind of motive in the quadruple murder.

Authorities are asking anyone with information about the murders to call 208-883-7180 or tipline@ci.moscow.id.us.