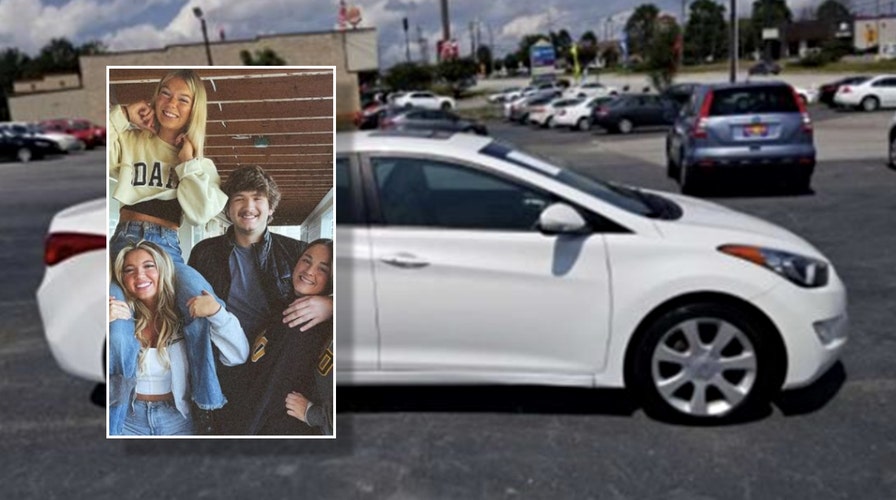 Former homicide detective and Fox News contributor Ted Williams on the search for a suspect in the University of Idaho quadruple murder case.

MOSCOW, Idaho – FIRST ON FOX: The University of Idaho has 90 white Hyundai Elantras registered to park at the school, vehicles similarto the one police are seeking in connection with the quadruple homicide just steps off campus, records show.

Wednesday marked 45 days since the slayings, and police are still seeking the car they say was spotted near the scene of the crime on King Road in the early hours of Nov. 13, 2022.

Kaylee Goncalves and Maddie Mogen – 21-year-old best friends and roommates – were killed along with housemate Xana Kernodle and her boyfriend Ethan Chapin, both 20, in a stabbing attack.

Latah County Coroner Cathy Mabbutt previously said the victims were likely sleeping at the start of the attack, and only some of them had defensive wounds. City police, who are receiving help from the state and FBI, said Tuesday that they still have not identified a suspect. 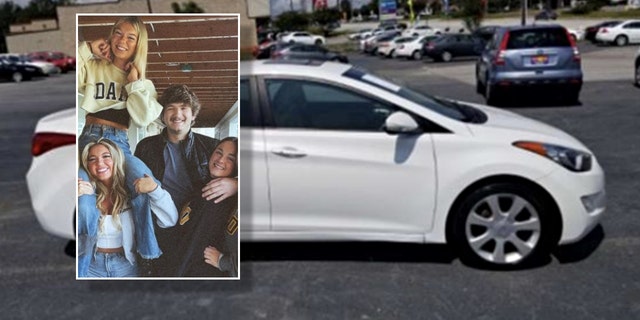 Police have received many tips regarding a white Hyundai Elantra they believe may be related to a Nov. 13 homicide near the University of Idaho campus.
(Moscow Police Department)

On Dec. 7, police announced they were looking for a white Hyundai Elantra from between 2011 and 2013 in connection with the case – and as of their most recent public remarks, they still have not found it.

“Progress continues to locate the white 2011-2013 Hyundai Elantra believed to be in the immediate area of the King Road residence during the early morning hours of Nov. 13,” authorities repeated on Tuesday. “Investigators believe the occupant(s) may have critical information to share regarding this case.”

The statement did not describe the progress.

Police have said that detectives were working their way through a list of more than 22,000 similar Elantras and have been asking the public to come forward with information.

“If you know of, or own, a vehicle matching this description, or know of anyone who may have been driving this specific vehicle on the days preceding or the day of the murders, please forward that information to the Tip Line,” police said.

Tips can be submitted by phone to 208-883-7180 or emailed to tipline@ci.moscow.id.us. Digital media can be shared with investigators at fbi.gov/moscowidaho. 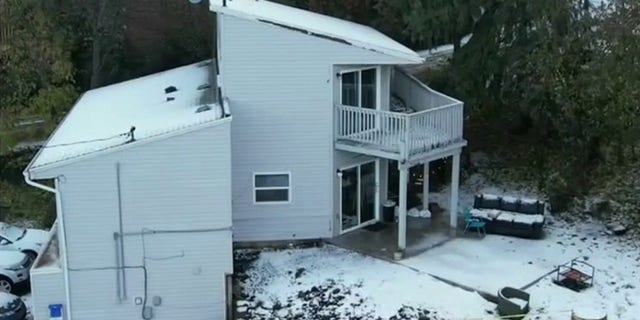 Partially redacted public records obtained by Fox News Digital show 90 white Hyundai Elantras have been registered for campus parking between the start of the fall 2018 semester and December 2022.

In the “primary contact” field, many were left blank, however the document included plate numbers for all but one of the cars.

According to the university’s website, total enrollment last semester was about 11,500.

Police did not immediately respond to a message seeking comment on the campus parking registrations Tuesday.

WATCH: Dr. Michael Baden on possibility of Idaho investigation becoming a cold case: ‘This has to be kept in mind’ 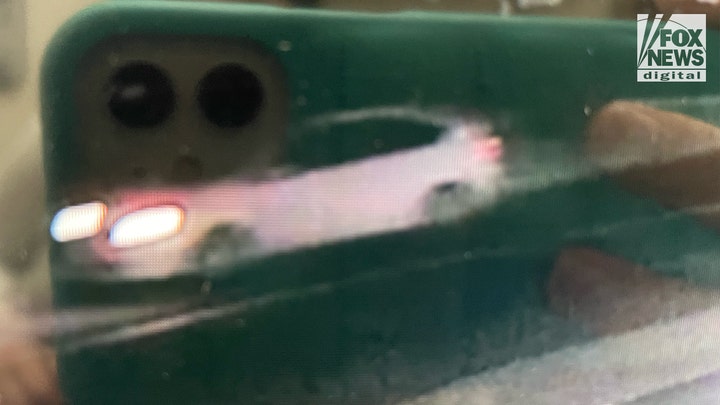 However, the documents also included Elantras from outside the model year range of the car that police are looking for.

It was not immediately clear how many of the cars on the list did fall into that range, because many fields for model year were left blank.

The school did not immediately respond to Fox News Digital’s request for comment. 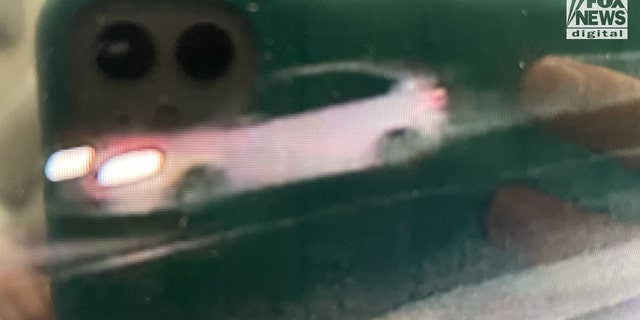 A cellphone photo of a computer screen showing a white car on Highway 8 in Moscow, Idaho, around 3:45 a.m. on Nov. 13, according to a clerk who found it while reviewing security footage.
(Fox News Digital)

Police have also asked the public to come forward with anything “unusual” downtown where Goncalves and Mogen were seen or related to a frat party at the Sigma Chi house, 200 yards away from the crime scene, where Kernodle and Chapin had spent much of the evening.

Authorities have not announced any arrests or publicly named any suspects.

Last week, they investigated a similar Elantra, registered in Colorado but found abandoned in Oregon. They later said they ruled out a potential connection.