FIRST ON FOX – The suspect facing kidnapping and murder charges in Alabama after a 12-year-old girl’s escape from a mobile home prompted the discovery of two decomposing corpses is an illegal immigrant who was deported from the United States once before, Fox News Digital has confirmed.

That means, according to Abbett, that 37-year-old Pascual-Reyes was deported by Homeland Security to Mexico before, but the sheriff could not confirm that time frame or when he is believed to have reentered the United States and to have come to Alabama.

The Tallapoosa County Sheriff’s Office first responded to the area of 3547 County Road 34 in Dadeville, Alabama, at approximately 8:30 a.m. on Monday to a 911 call from a driver who reported stopping to help a 12-year-old girl spotted wandering on the road. Pascual-Reyes, listed as living at that address, was arrested by U.S. Marshals in Auburn, Alabama. 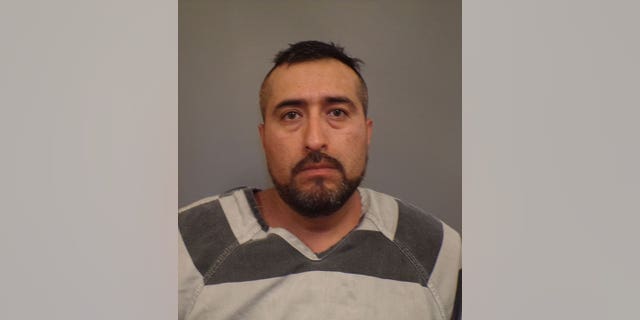 Overnight investigation at the mobile home led to the discovery of two decomposing corpses.

Abbett confirmed to Fox News Digital that those bodies were that of a woman – Sandra Vazquez Ceja – and her son, a boy under the age of 14. Ceja was on parole pending an asylum claim. Investigators believe the deceased woman was Pascual-Reyes’ girlfriend.

Abbett praised the surviving 12-year-old girl as a “hero,” saying she endured almost a week of torture.

The complaint says the girl is believed to have been tied to bed posts for at least a week, was assaulted and kept in a drug-like state by being plied with alcohol. She escaped by chewing through her restraints, according to court documents.

The sheriff said the girl is “doing well,” “as well as can be expected in circumstances such as these,” and has been placed in the custody of the state of Alabama through its Department of Human Resources.

“We’re praying for her and making sure she’s going to be safe and provide everything that she may need,” the sheriff added.