“Sen. Jones is accused of accepting bribes. And Senator Hastings is accused of abusing women. They should answer the charges and have their day in court. But in the best interests of their constituents, these men must resign from their offices,” Pritzker said in a statement Thursday.

“Resigning only their leadership roles falls short of what the public should expect. I want to send a clear message to the people of Illinois: Corruption and abuse have no place here,” he added. 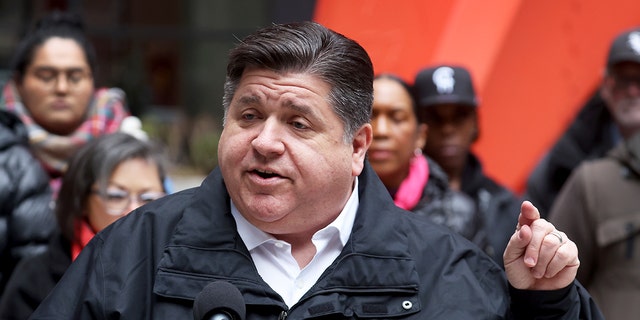 Jones and Hastings each deny the accusations against them. Two other women have accused Hastings of misconduct in recent years. An environmental lobbyist says Hastings “bullied” her during negotiations, and his former chief of staff sued him on the basis of racial and gender discrimination last year, according to the Chicago Sun Times. 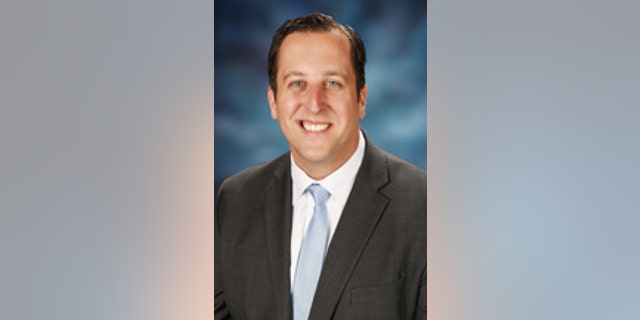 Pritzker’s move comes days after he faced accusations of hypocrisy from a Republican mayor after state officials sent 90 migrants to Elk Grove Village with little notice.

Elk Grove Village’s Mayor Craig Johnson says Pritzker’s office warned the city of the incoming migrants just a few hours before they arrived at a hotel. Johnson complained, demanding to know whether the migrants had had background checks or health screenings. Pritzker’s office declined to answer and instead later released a statement suggesting the town was xenophobic.

“The state has a prior relationship with the hotel being used in the suburbs, and their staff has done amazing work welcoming refugees and asylum seekers before, so it is interesting that local officials are choosing this specific instance to gripe to the press about this specific group of asylum seekers that consists of about 30 families. Gov. Pritzker has made it clear that Illinois is [a] welcoming state, and xenophobia has no home here,” said Pritzker’s press secretary, Jordan Abudayyeh.

Johnson has since demanded an apology from the governor’s office.

“We don’t play those petty games. But to insult us, that we’re either being racist or we’re being uncaring, that is insulting,” Johnson said. “The governor owes our community an apology, and I’ll be waiting to hear that.”