Police in Illinois say that a high school student was arrested on Thursday after allegedly bringing a loaded gun to school.

The incident happened at Wauconda High School when police notified school staff prior to dismissal that there was a possible weapon in the building, according to FOX 32.

Shortly after notifying school staff about the possible weapon, the Wauconda High School resource officer and staff at the school took a male student into custody. A loaded handgun was found in the student’s possession after a search.

The Wauconda Police Department said it determined there wasn’t a plan for targeted violence toward students or staff. 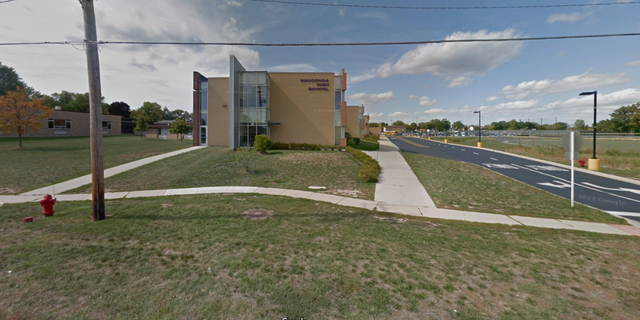 Charges are pending for the student, according to police.

Because of the incident, extra police officers will be patrolling schools throughout the city.

“As always, we encourage students, parents, and staff to report information about any potential threat directed at the school or the community,” Wauconda police said in a statement.

Wauconda is about one-hour northwest of Chicago.