The parents of a 6-year-old boy who fatally shot his 5-year-old sister have been arrested and are facing charges in connection to the deadly episode at their Indiana home.

Jacob Curtis Grayson, 28, and his wife, Kimberly Danielle Grayson, 27, are facing preliminary charges of neglect of a dependent resulting in death, a felony carrying up to 40 years in prison, The Star Press reported. They each also face three additional counts of neglect, according to the newspaper.

Police and emergency responders were dispatched to the home on South Monroe Street in Muncie, Indiana, at 2:25 p.m. on Tuesday where they found the 5-year-old girl with “a severe gunshot wound to the head.” She was subsequently rushed by ambulance to U Health Ball Memorial Hospital.

The children’s father told investigators that his six-year-old son removed a gun from a safe in his parents’ bedroom and shot his sister. The boy told officers he took the gun while his mom was napping and “accidentally shot his sister while playing with the gun,” according to the police report.

The key to the safe was apparently left in the keyhole. 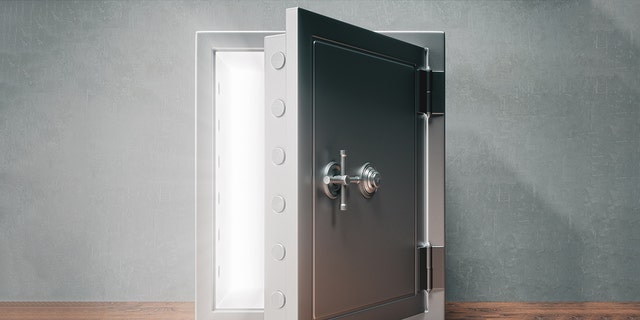 Their mother estimated to police that her nap lasted only approximately five minutes. But police described living conditions at the home as “deplorable,” noting how “food, trash, animal feces and furniture strewn throughout the house” and what was suspected of being feces was smeared on walls.

Investigators said the children likely had been sleeping on stained mattresses on the floor with no sheets or blankets. Both parents told police that their son had opened the safe, which contained two loaded handguns, before, so his father responded by moving it to a different location on a dresser.

They also had taken the boy to a shooting range to teach him how to fire a gun. 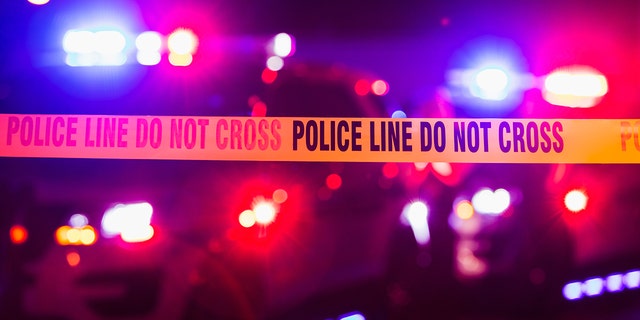 "Police line do not cross" crime scene tape with emergency lights of police cars flashing blue, red and white in the background. (iStock)

He asserted that it is “every gun owner’s responsibly [sic] to store and care for their firearms appropriately.”

“Guns should never be in reach of or accessible to children or those who cannot be trusted to handle them,” he said, according to the newspaper. “In a home with children, firearms should be stored in a quality locked safe, preferably one designed for gun storage.”

Jacob Grayson has since been released from the Delaware County Jail after posting a $65,000 bond. Meanwhile, his wife remains jailed on that same amount as of Tuesday evening.